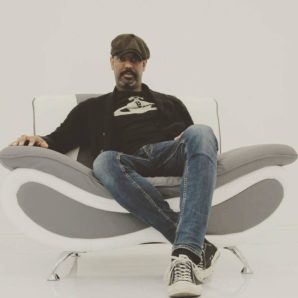 Aaron Casserly Stewart is a singer, producer, entrepreneur & activist originally from the States. A former vocalist with the three time Grammy Award winning group the Sounds Of Blackness; Aaron began his professional music career as a jazz vocalist. 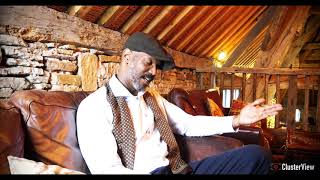 He currently serves on the Board Of Directors at Leeds Conservatoire & is the Chair of Black Lives Matter Leeds. A former City Commissioner/Mayor of Parsons, Kansas, Aaron was the first out black, gay man to be elected to public office in the State of Kansas. 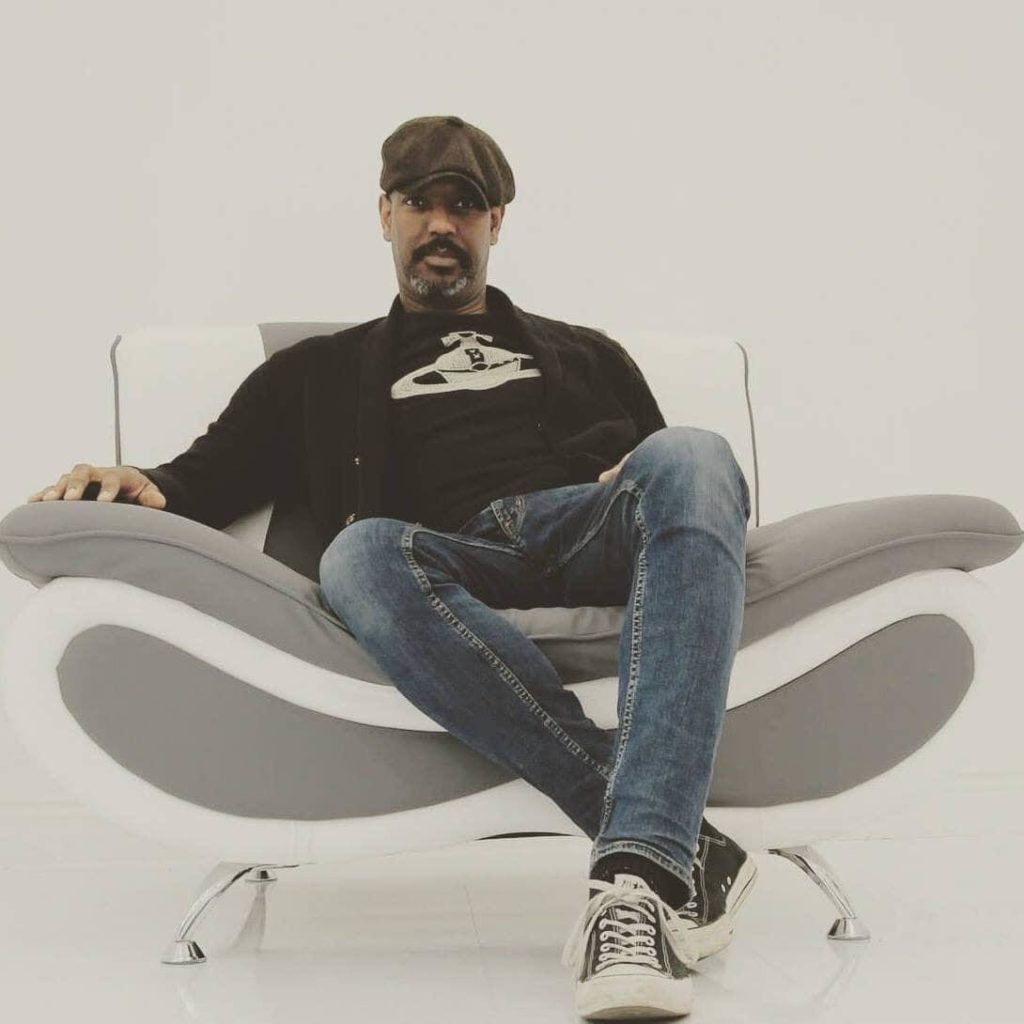 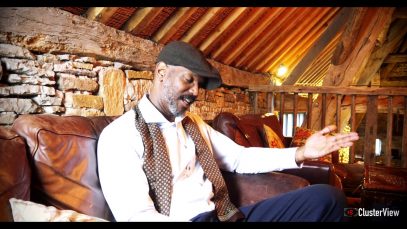 An interview With Aaron Casserly Stewart.