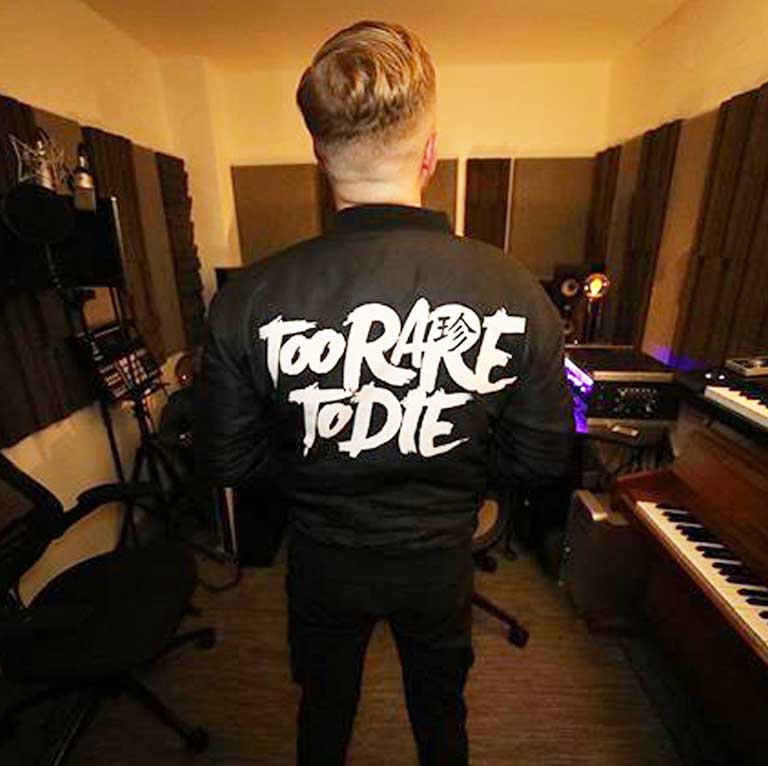 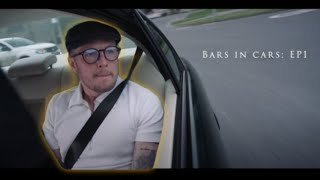 Born and raised in Barnstaple, North Devon, Ben Hunter is a solo artist inspired to empower the next generation. Growing up in a rural seaside town, the oldest of three brothers, Ben spent his teen years experimenting with music in the search for an identity.
Throughout these years he, like many adolescents, ended up in some very unsavoury positions. He has spent the best part of his 20’s developing himself, his music and using the experiences that shaped him to help others. 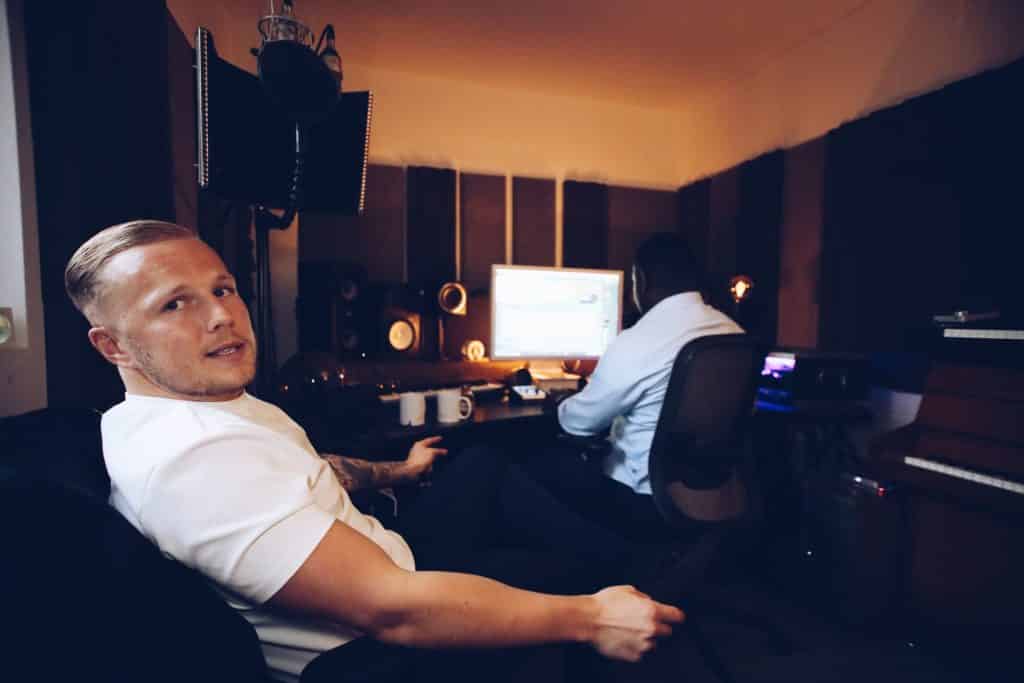 Bens sound is a concise yet comprehensive blend of Hip Hop, Rap and Modern-day pop music. Versatile, comfortable and in control over any tempo. His 2018 release Anarchy was donned the “Catchiest upload of the week” by BBC introducing and he wrapped 2018 as the headline act in his hometowns NYE celebrations. 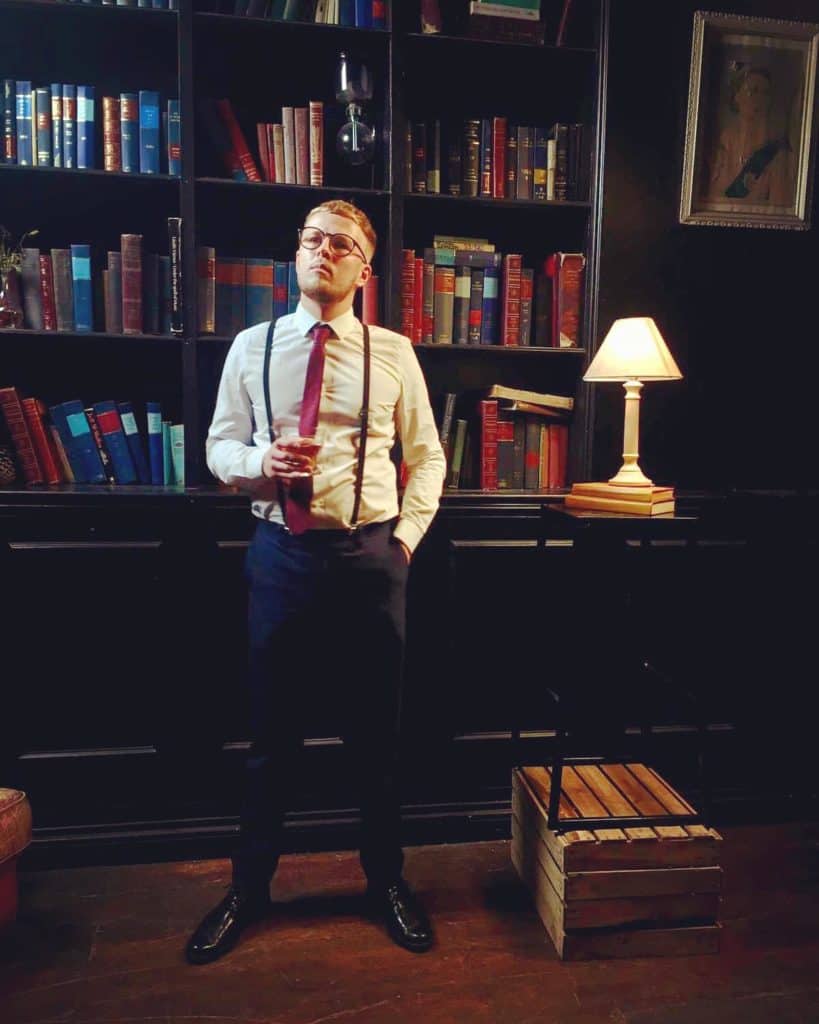 Ben has spent 2019 putting together his debut E.P at the prestigious Abbey Road Studios, worked with SBTV on his first single Hope which features rising star Freddie Long and been featured in national press for his second single release Help. 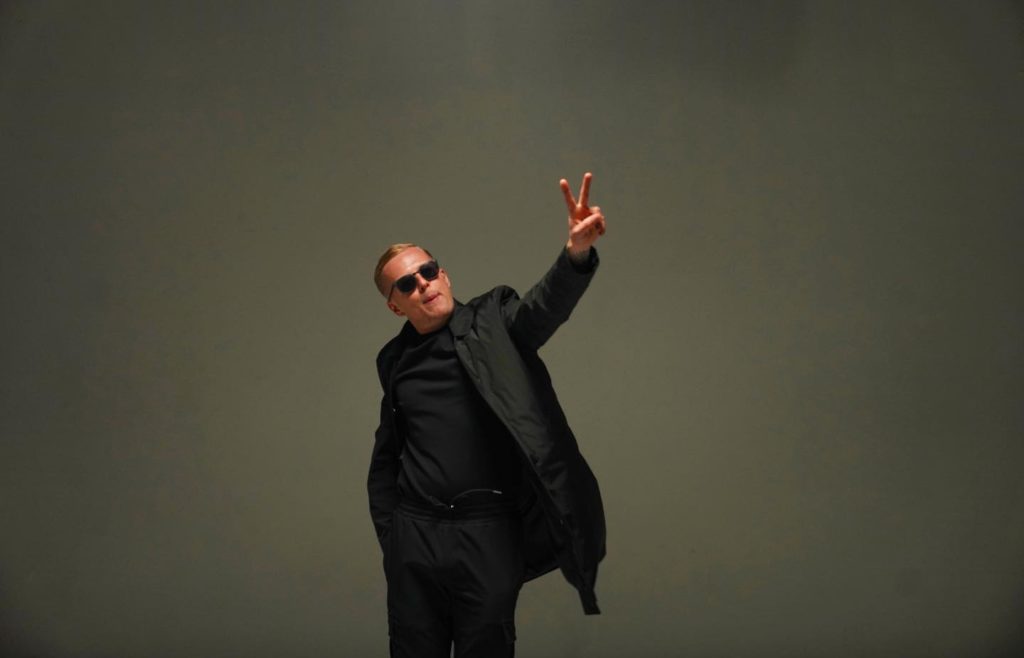 Ben’s determination, true grit and ability to connect with his audience at an conscious level sets him apart from his competition. With headline London shows already organised in 2020, a debut E.P complete and several unreleased cinematic visuals in the locker – Ben’s future is certainly a bright one. 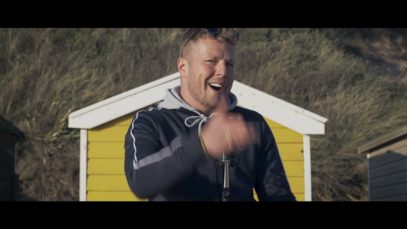 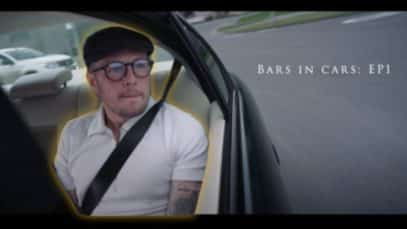 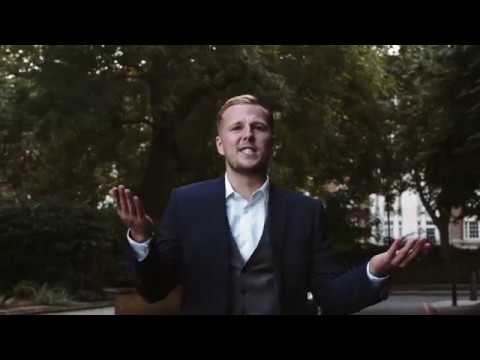 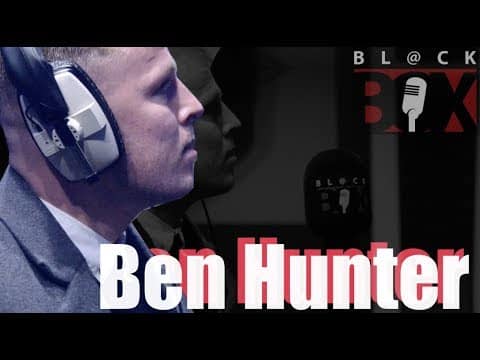 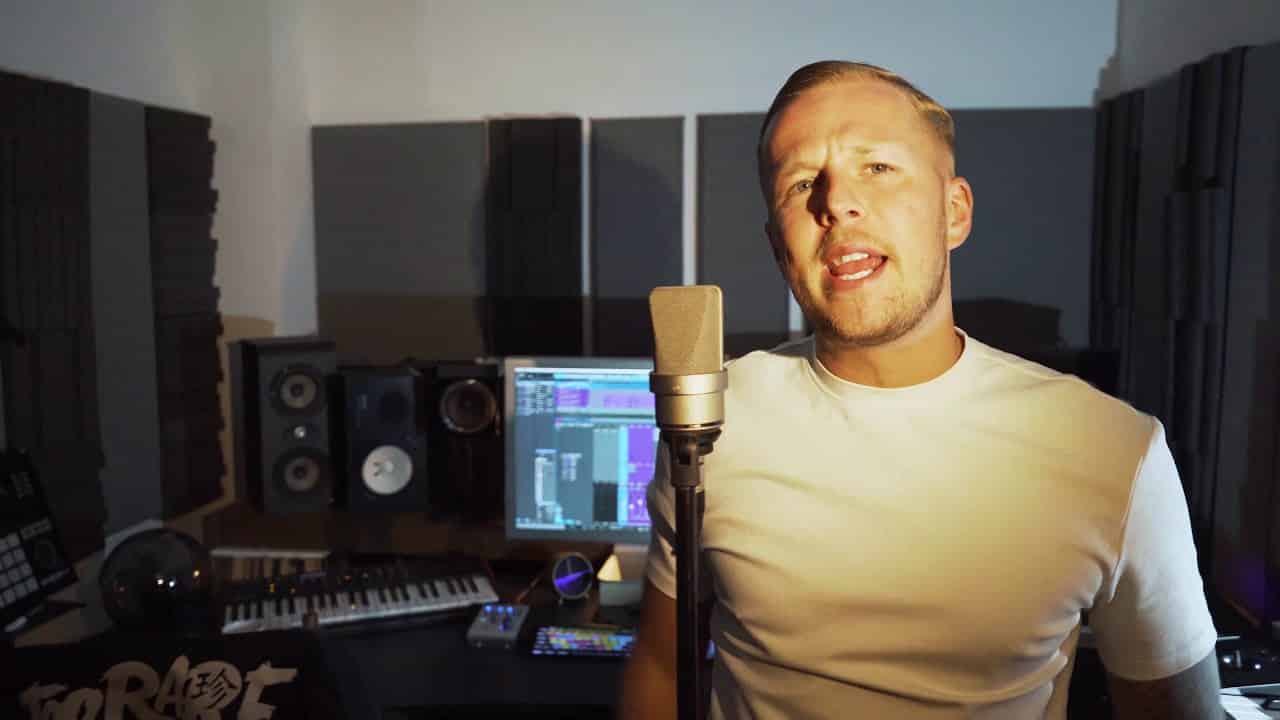 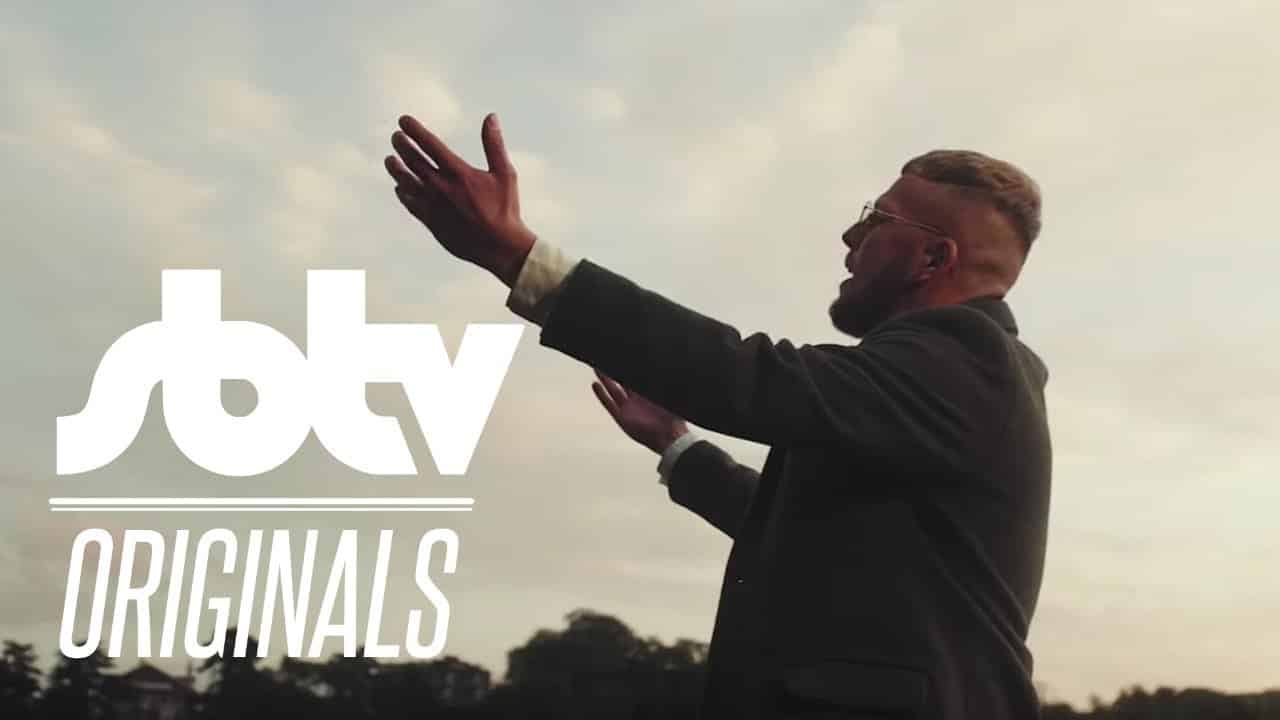