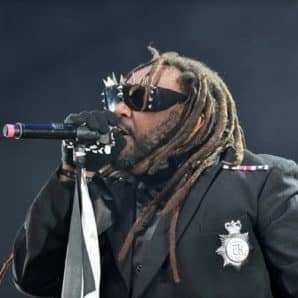 Benji Webbe is a Welsh singer of Saint Kittian descent who began his career in music having witnessed his big brother performing in his band the Beatroots. Further Influenced by bands like the Clash and the artist Rankin Roger from the Beat he went on to front two of the best alternative rock bands to date: Skindred and Dub War. 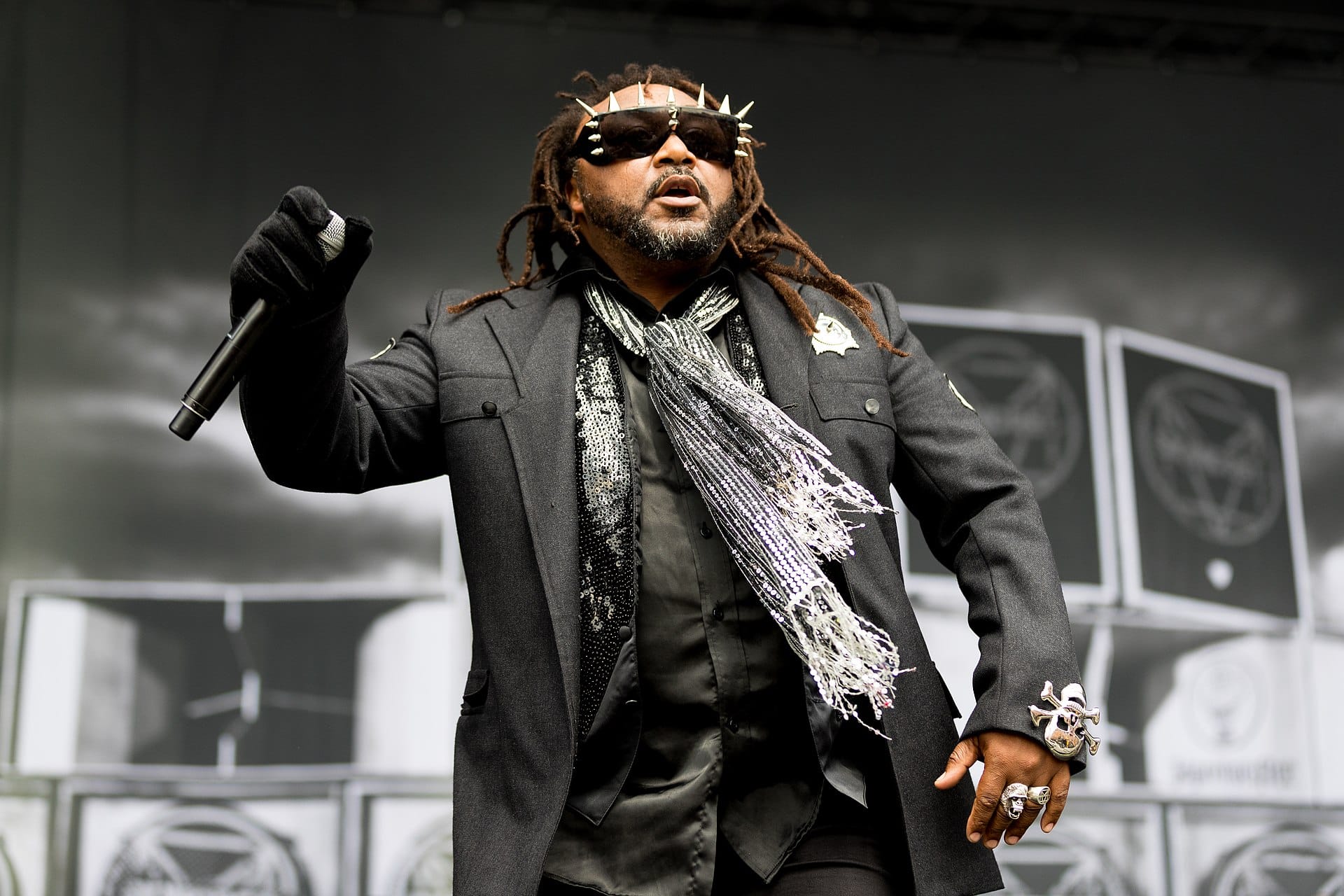 The Welsh front man has since gone on to perform around the world and become a regular at world famous festivals like Download and Glastonbury. With a voice that both pierces and soothes, Benji Webbe’s music has the ability to bring so many people of different backgrounds together, attracting even the most genre defined Puritans; accomplishing the very mission of the artist, to create a connection between people.

As a member of the fusion metal pioneers Dubwar, Benji is recognised as a music legend. Very few singers have achieved the artistic levels that Benji has reached with one band let alone two, splitting his time between Nu Metal rock giant, Skindred he has numerous groundbreaking albums to his name. Check out music from both of these guitar wielding behemoths below: 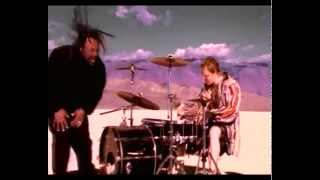 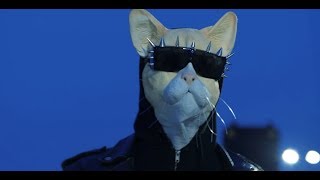 Before you check out other artists on Clusterview – Benji is also an author of a children’s book called The Wonderful Adventures Of Colin The Coolest Kitten. You can find out more by clicking this link: https://colinthekitten.bigcartel.com/product/the-wonderful-adventures-of-colin-the-coolest-kitten 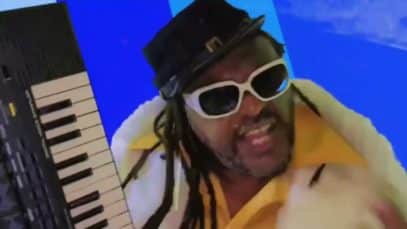 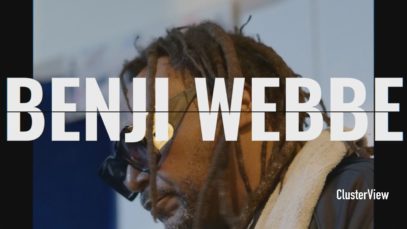