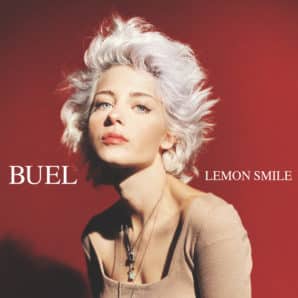 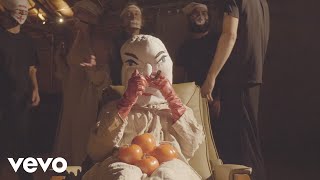 Based in Los Angeles, BUEL is a multi-talented artist; from her Indie-Pop songs’ compositions, arrangements, music video directions to stylism and visuals, BUEL handles everything with taste and perfection. 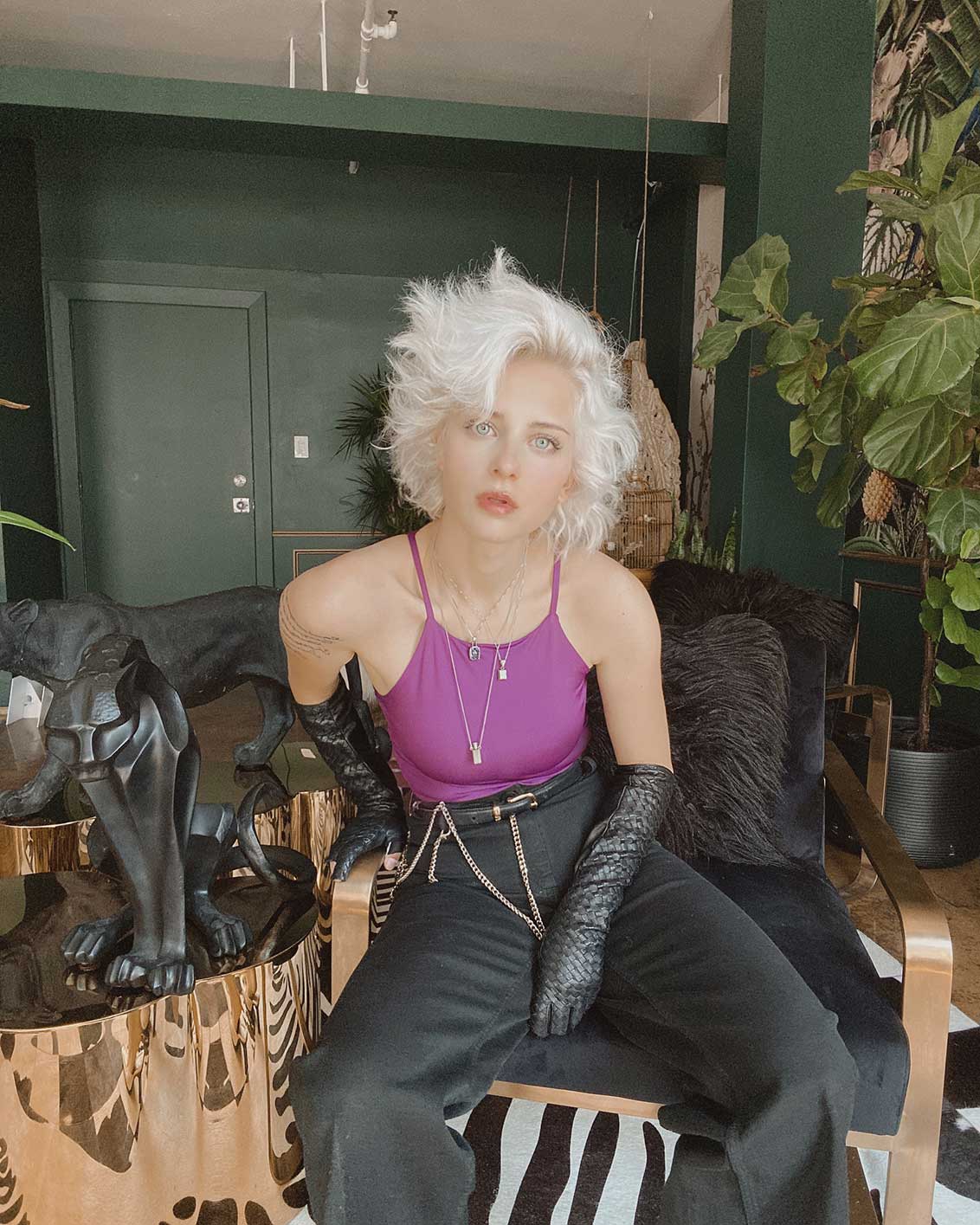 BUEL started singing her own melodies early on, when she was 4. She soon after went on to write and arrange her own compositions.  She made her first public appearances when she was 12, first playing piano, and then singing as a member of her school band. Around the same time, she also began writing short stories, poems and essays that were eventually published in her school’s magazines as well as local newspapers. These compositions would go on to become the source for some of her cryptic lyrics. She taught herself how to play guitar when she was 15, and started to focus on her solo career, building her artistry drawing inspiration from Nirvana, Meredith Monk, Yoko Ono, Morphine, Mazzy Star, Kate Bush… 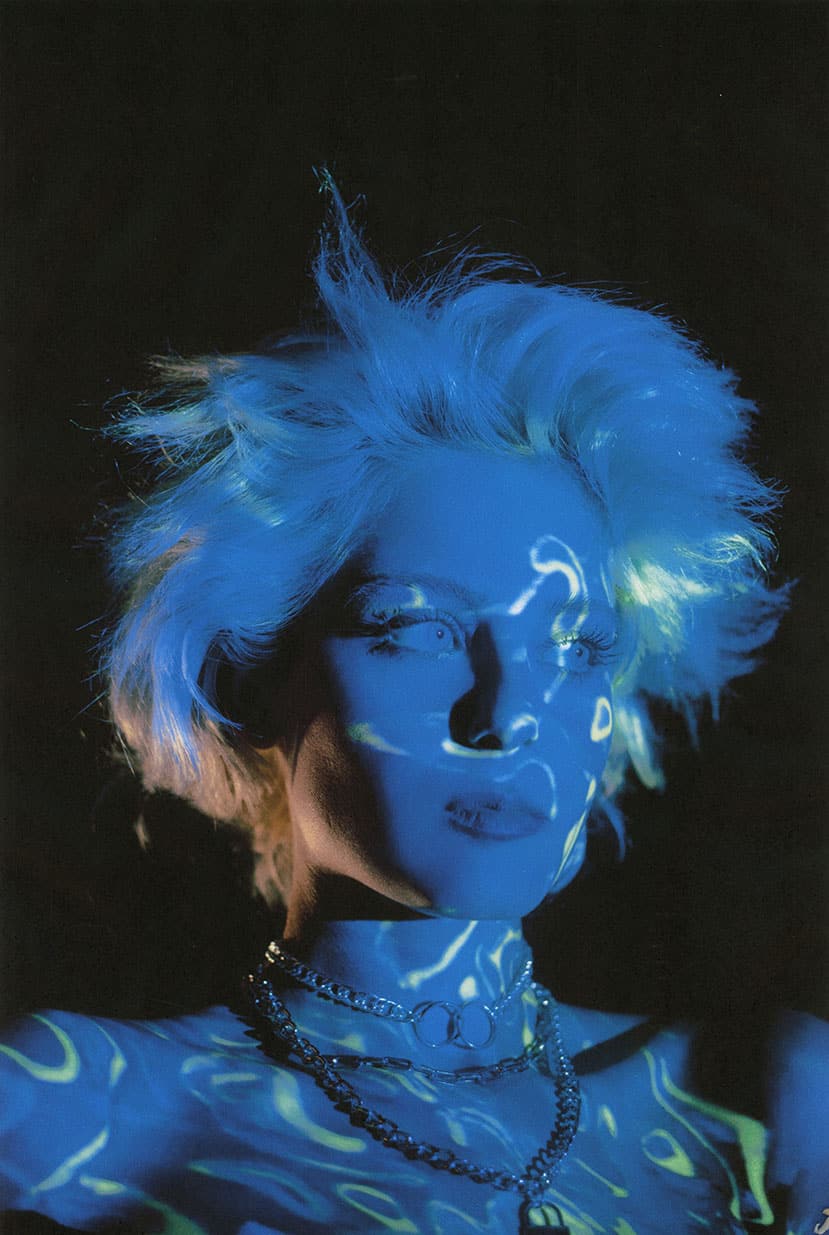 BUEL is a complete artist and her talent doesn’t go unnoticed, wherever she plays. In Los Angeles, at The Troubadour, the Hotel Cafe, at the Rockwood Music Hall in New York, in Austin, Ohio, Miami and Orlando, her dreamy world, catchy melodies, cryptic lyrics and originality captivated her audience.

She was remarked in 2019 by Adrian Gurvitz, who signed BUEL a production deal with AGM Records UK, upon her release ‘Advice’. Adrian Gurvitz is famous for his hit songs and Grammy Award-winning soundtrack from the movie ‘The Bodyguard’. 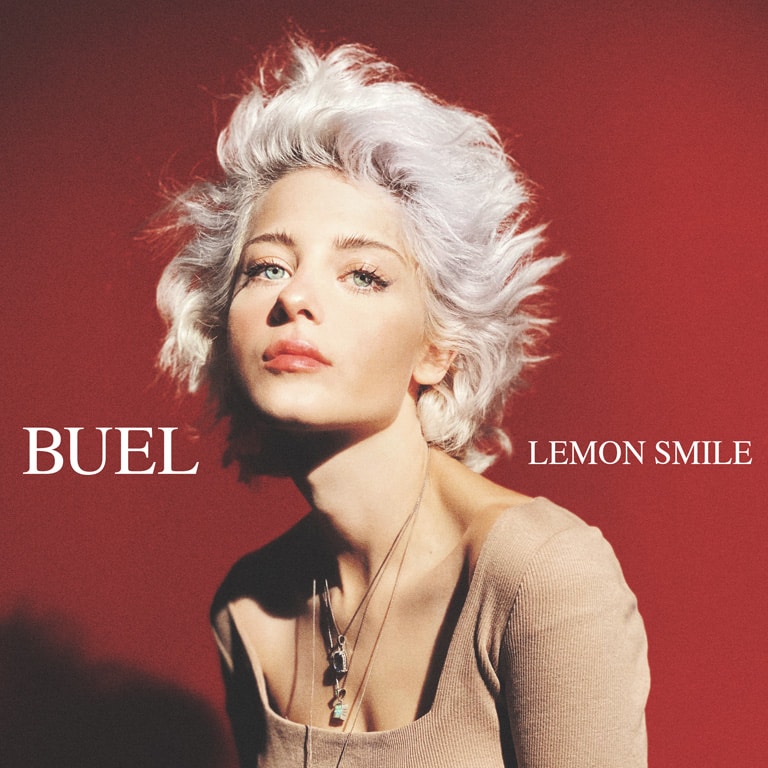 Her songs ‘Stray Little Legs’ will be featured in the upcoming movie ‘Let’s Dream, and ‘Troublemaker’ in the movie ‘My True Fairytale’.

BUEL is a one of a kind, promising artist, already praised by her peers. 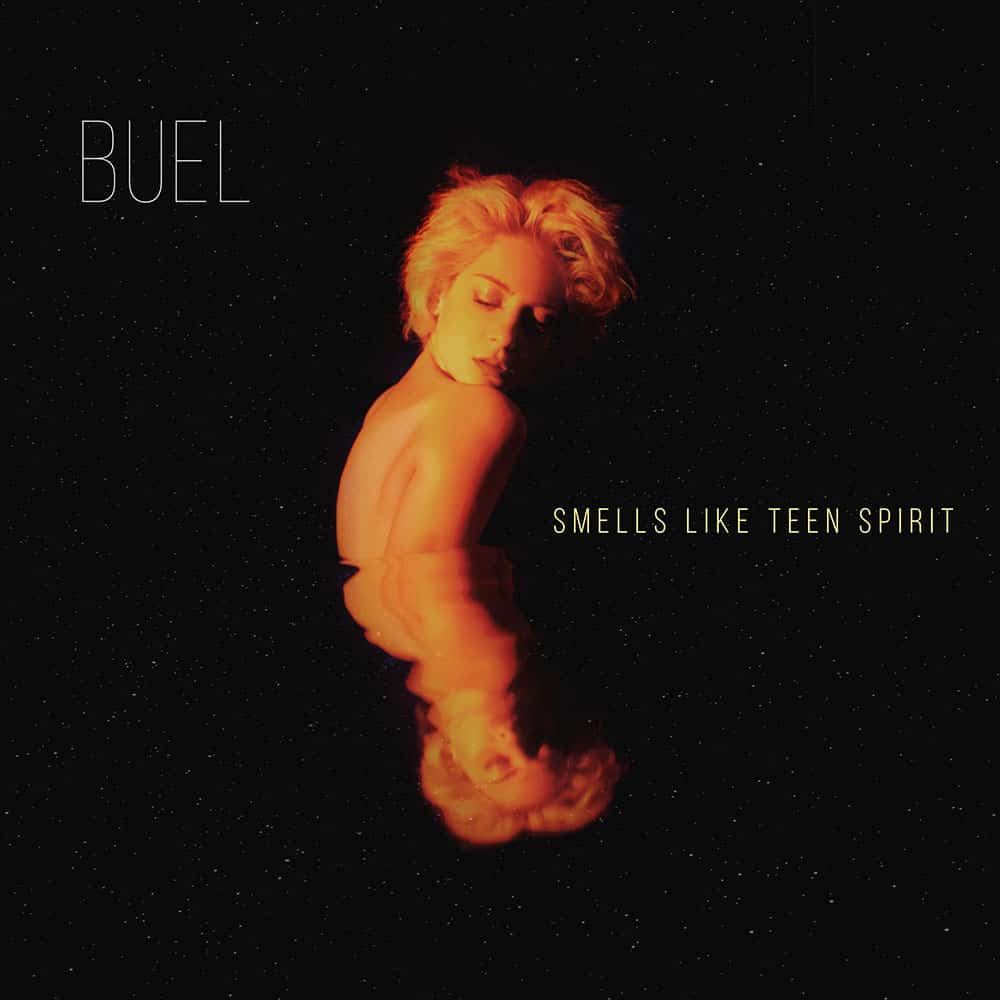 The unique cover of Nirvana’s “Smells Like Teen Spirit“ is a demonstration of BUEL distinct style.

The song is distributed by Charlie Walk’s Music Mastery Distribution

BUEL is currently working on her debut EP, to be released in 2021. 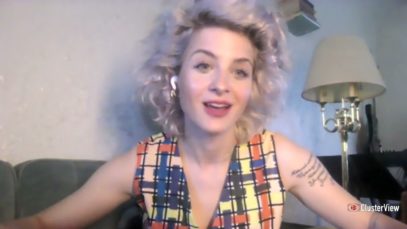 A talk With Buel – full interview 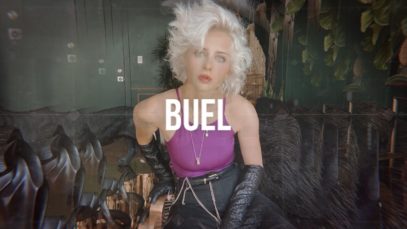