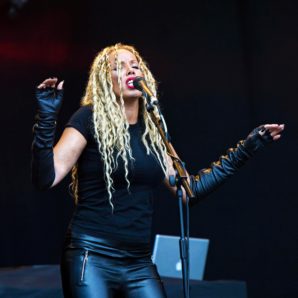 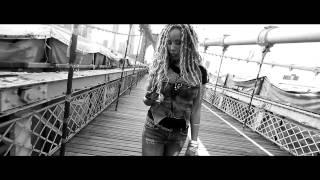 Singer-songwriter Charlotte Kelly was blind from birth, yet is one of the lead singers of legendary British R&B group, Soul II Soul, one of the UK’s best-selling groups of all time. Kelly has featured on numerous studio albums including: Volume V: Believe (1995) and Time for Change (1997). She also performed lead vocals on their top 20 hit ‘I Care’. 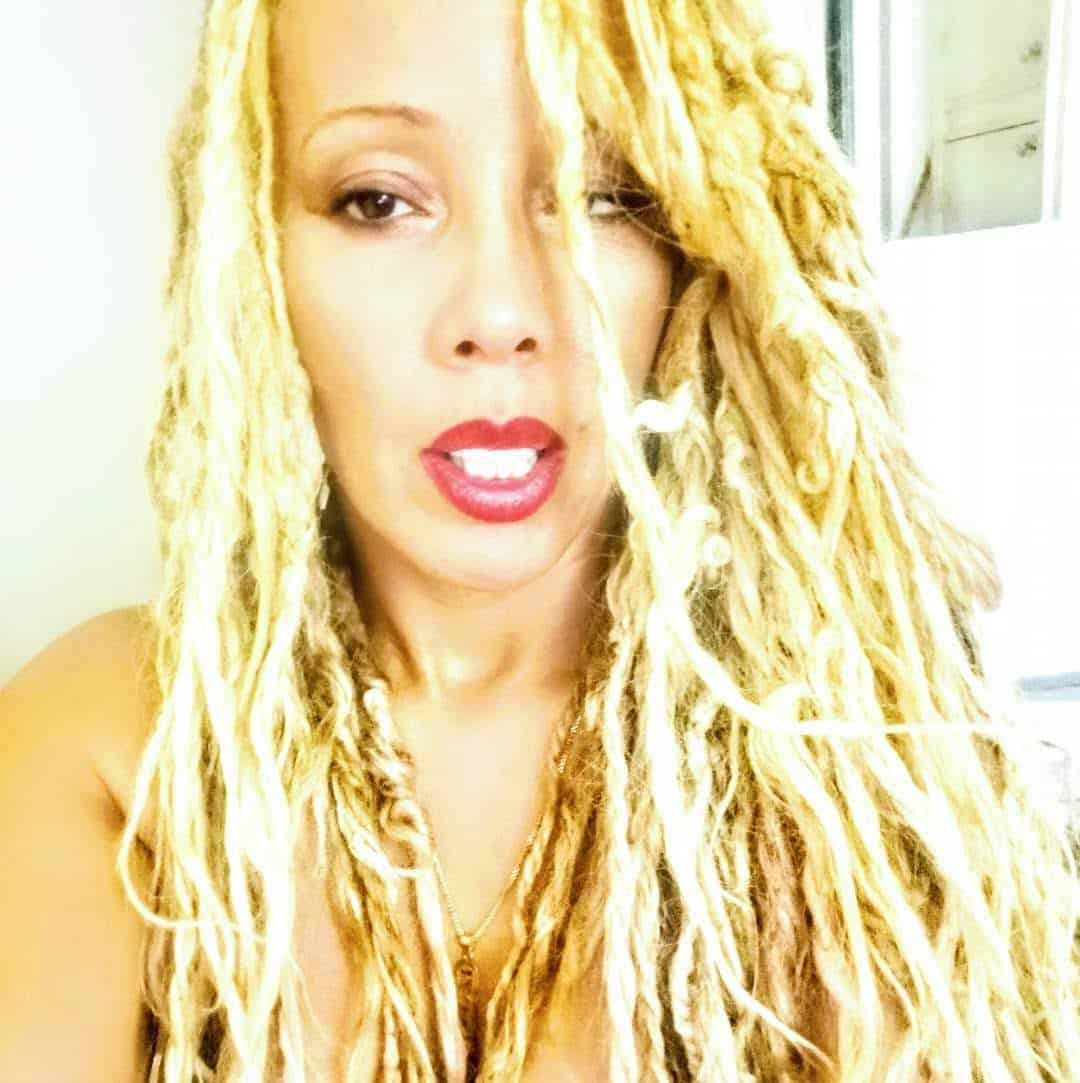 Kelly reunited with Soul II Soul in 2010 for their reunion tour and continues to perform with the group as the lead singer.

Her work has earned her several awards and nominations, including three United Nations Music Aid Awards, UK Songwriting Award and Unisong International Song Award. Kelly also received the Heritage Award from the Performing Right Society along with the members of Soul II Soul. 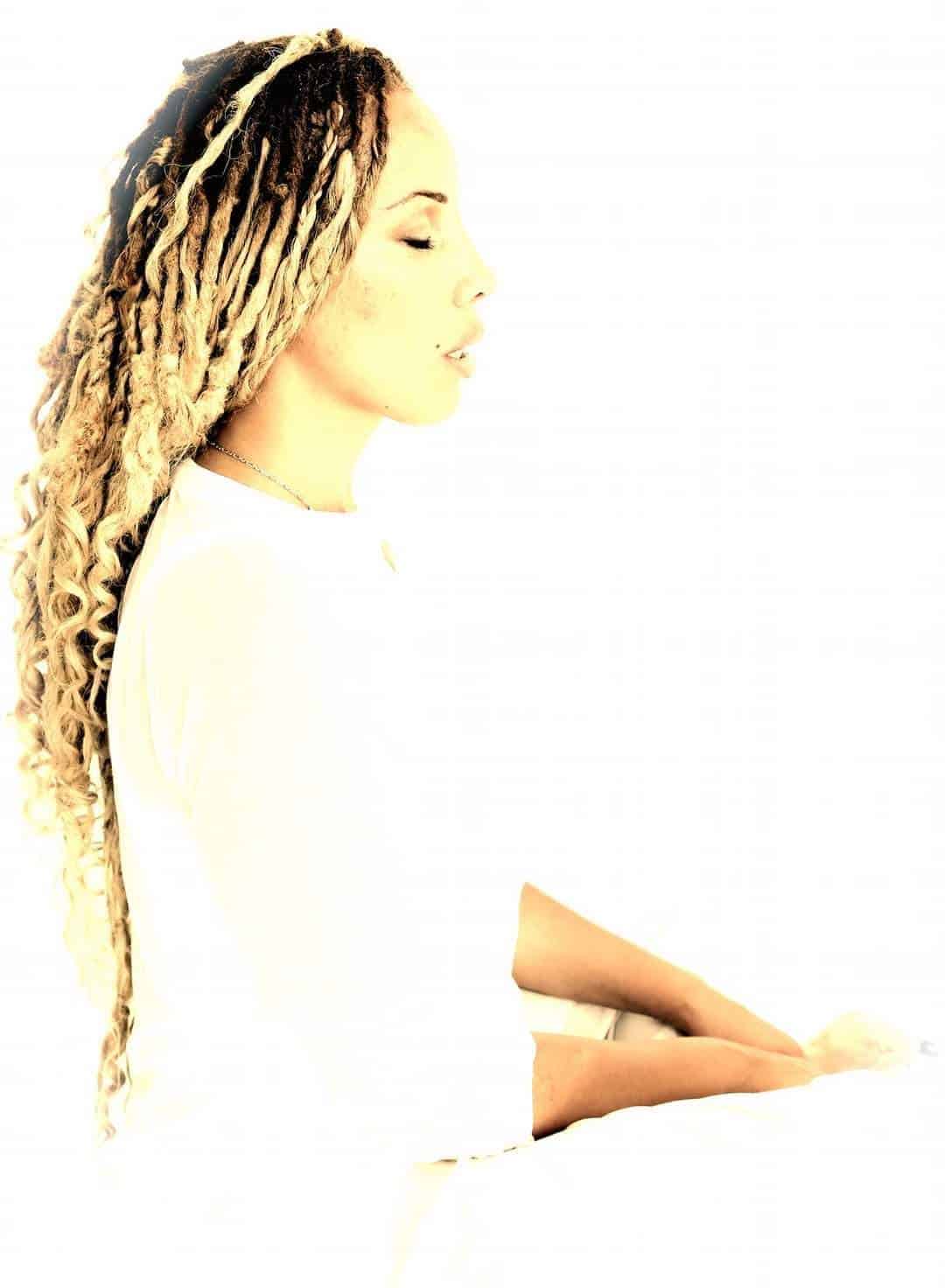 A prolific songwriter, Kelly has written for a number of top artists including: Tom Jones and Lisa Stansfield. She wrote the song ‘Wish’ for Soul II Soul, performed by Melissa Bell. 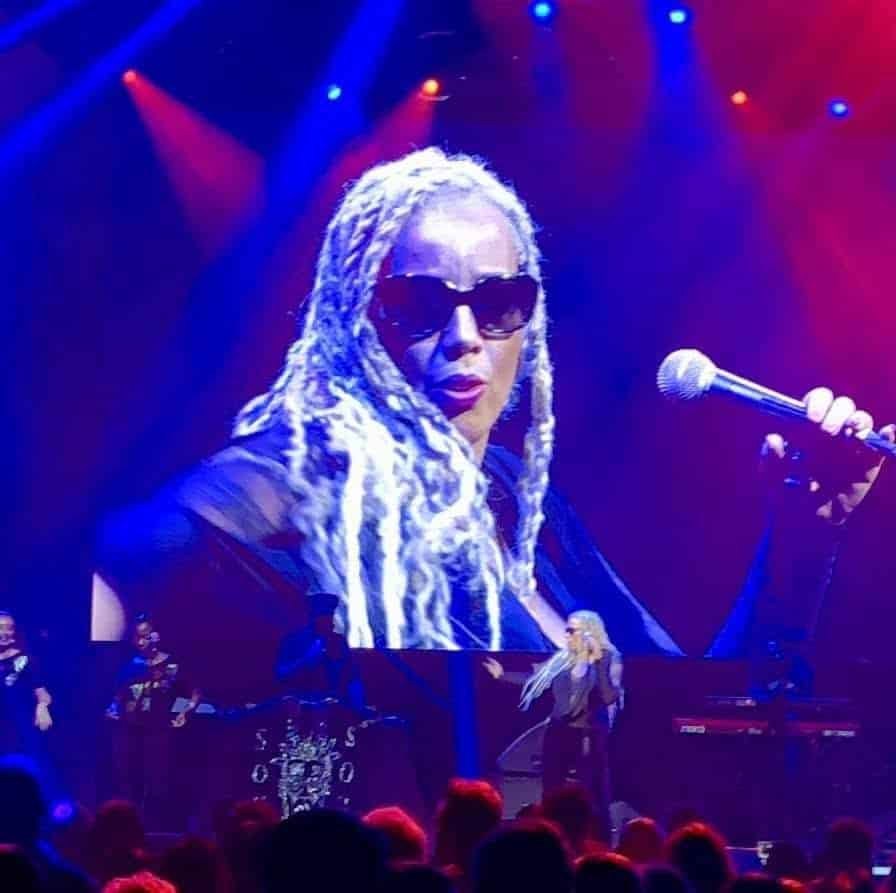 Away from the studio and stage, Kelly focuses her time on her healing and community work.

She has teamed up with ‘Kids On The Green’, to help children gain confidence through singing, sound and expression. The creative arts project was set up in the aftermath of the Grenfell Tower tragedy.

Kelly is a qualified spiritual counsellor and Reiki healer, drawing on years’ of healing experience through singing. She co-founded The Gift 202 with friend and tarot reader Suzanne Porter, offering healing and wellbeing through Reiki and Tarot readings. 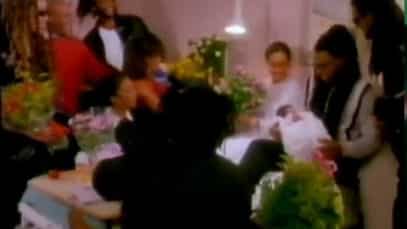 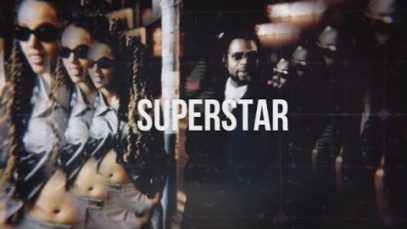 A Talk With Charlotte Kelly.