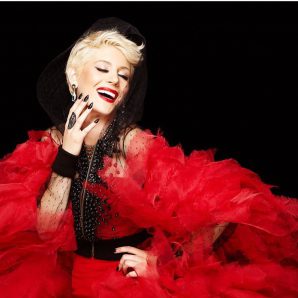 EYA moved to LA to pursue her acting career. In 2012 she graduated from the famous Lee Strasberg Theater & Film Institute. EYA broke into the world of fashion in 2014, signing with Willow Models. She appeared in many successful ad campaigns and was chosen to model for multiple designers at LAFW. 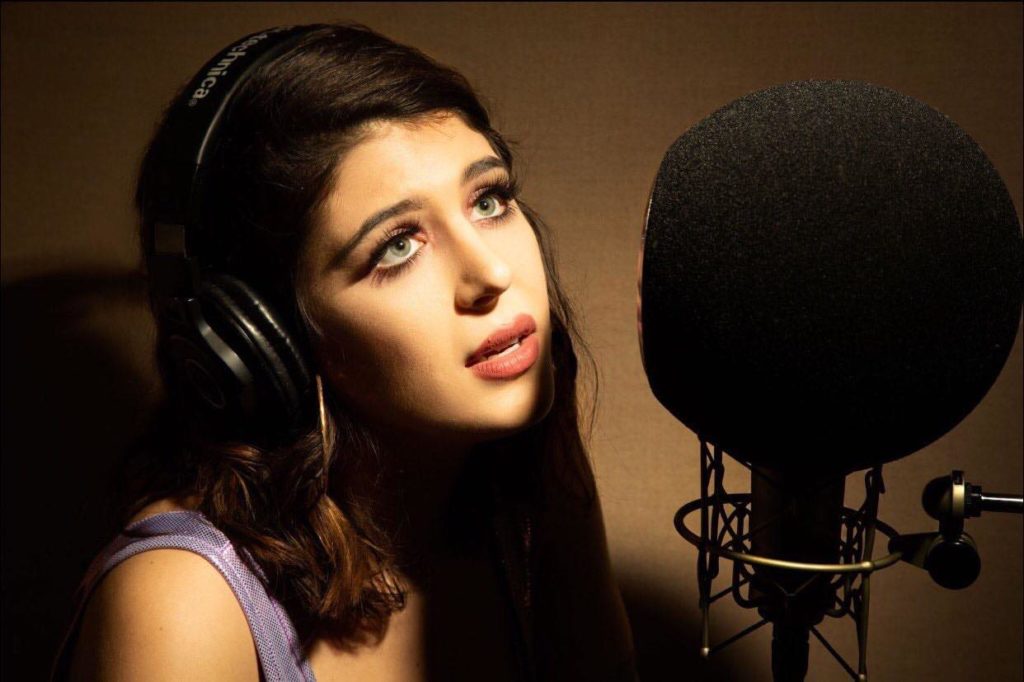 EYA’s music career blossomed unexpectedly when she met Taryll Jackson, from the famed Jackson family and musical group “3T,” in post production on an indie movie she wrote & produced. Taryll gave EYA her first singing lesson, and since then the duo has been hitting the studio hard, creating original, hot, danceable songs shaped by Taryll’s exceptional talents in writing, instrumentation & production, and given youthful expression by EYA’s strong, rich, velvety voice. They are justly proud of their first album. 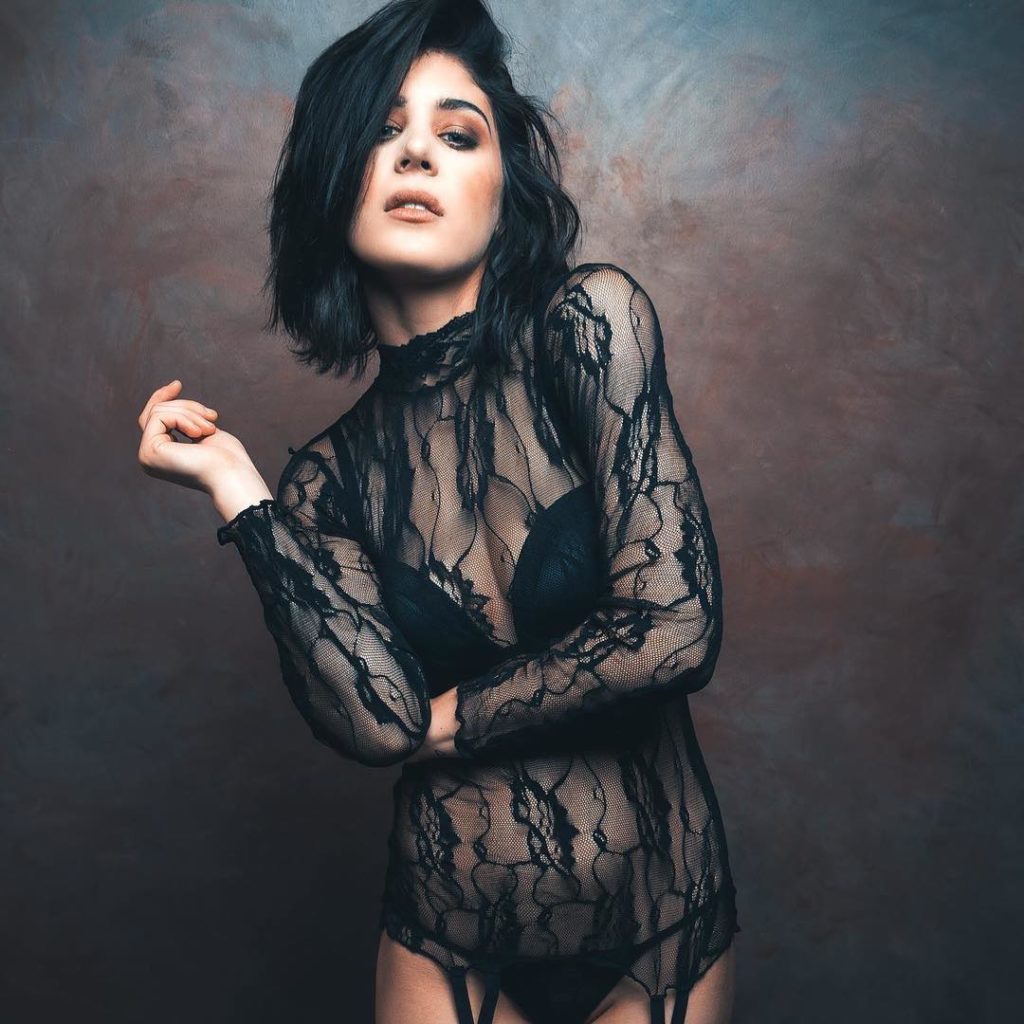 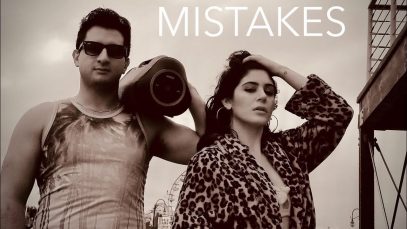 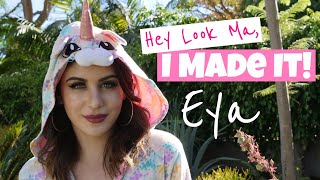 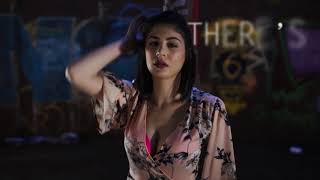 EYA – Nobody Else But You (Lyric Video) 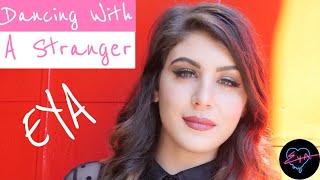 Sam Smith, Normani – Dancing With A Stranger (Cover by EYA) 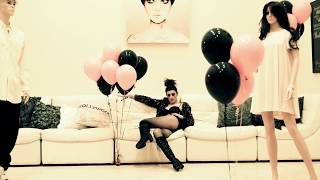 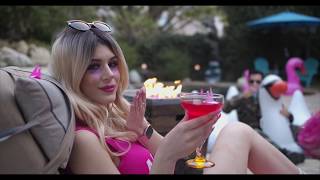 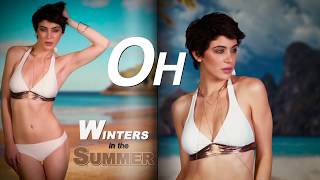 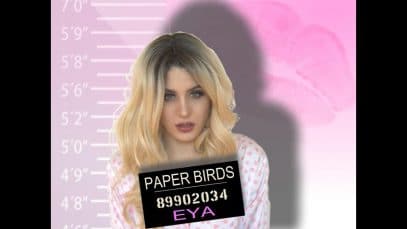