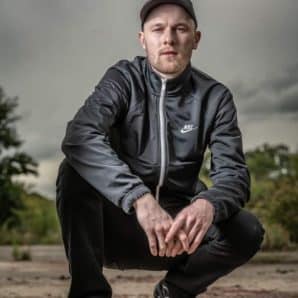 Sheffield based rapper Intensive has a distinctive way of piercing the introspective emotion of his audience.

From early on, he began writing short stories about his childhood which soon developed into songwriting. His brutally honest and self-deprecating lyrics gives his audience a first row seat into his life, thoughts and outlook on his and the life around him with a flow and delivery which entices the listeners to crave more. 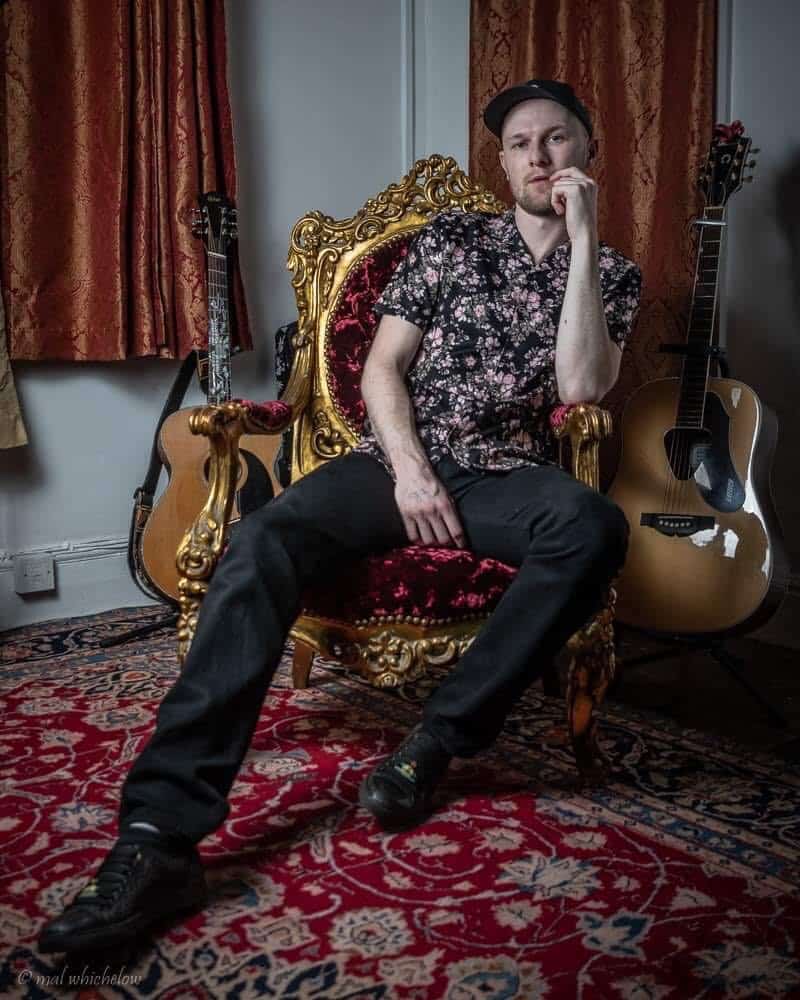 Influenced at an early age by the soul singers of the 60’s, Sam Cooke & Arthur Conley and the story telling wisdom of Bob Dylan, Intensive has always been drawn to song writers who have the ability to paint a visual picture with words, listing Bob Marley, Lennon- Mcartney & Oasis as his favourites.

After playing to a sold out show at the Leadmill in 2015 and playing at Sheffield based festival Tramlines two years running, Intensive
has also collaborated with some of the UK’s top Hip Hop innovators such as Tommy Evans, DJ Agent M & Temple Beats. His lyrics are beautifully supported by the boom-bap style beats created by the extremly talented DJ Agent M. Intensive has also made connections internationally, reciving praise from none other than Erick “Blu2th” Griggs; producer with the world renowned Dr Dre & Aftermath production team. He has also delved into the clubs of Minneappolis on a song produced by the wonderfully talented, and former DJ of the legendary singer Prince, Larry Peace. 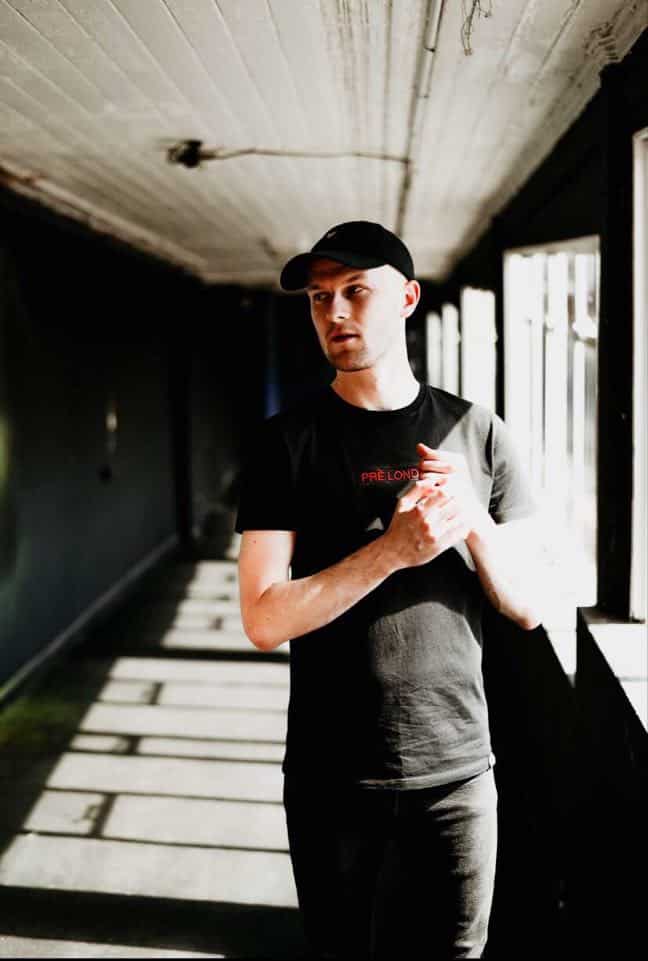 Intensive was born in Sheffield, in the North of England. Living on a council estate with which he credits as the root of his personality.
He has never been shy to admit and openly include his struggles with mental health in his music and references this frequently in his songs. His quick witted personality and humorous outlook on life are equally matched by his struggle with the “demons”.

Raised by his mother, with no knowledge or connection
to his Father, Intensive tries to fill that void by simply talking about it.

With an EP due in March 2021, and a number of collaborations setup here in the UK and in the United States, Intensive has fans eagerly anticipating
a full feature length album. 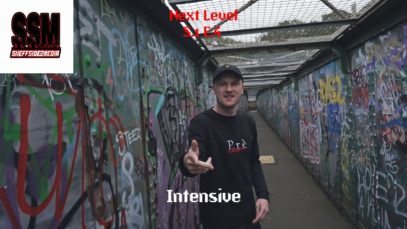