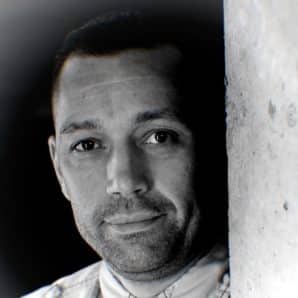 Jon Lindley is a graduate of Madison Media Institute with an Associates Degree in Recording Technology, and Full Sail University with a Bachelors Degree in Music Production. 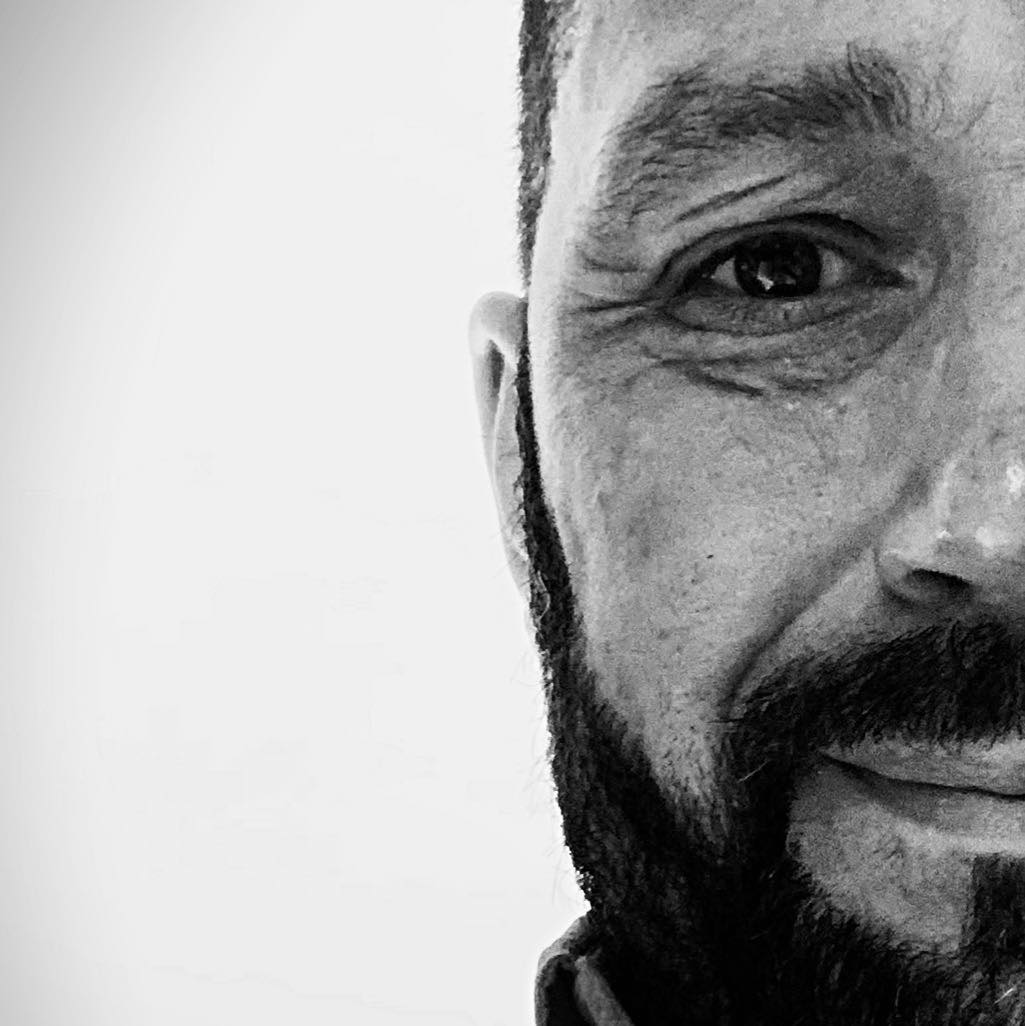 While focusing on his education, Jon also holds the position of manager of the Audio/Video department at The Geo Group, a translation agency located in Madison, Wisconsin. His job duties include project management, preparing quotes, scheduling, producing recording sessions with vocal talent, and delegating work instructions. During Jon’s time at The Geo Group he became the face for the company marketing campaign in which he starred in 3 marketing videos. This acting debut earned him two International Bronze Reel Awards. Jon is dedicated to producing quality works whether it is for The Geo Group or for his own personal music projects. Jon’s passion for music and production abilities has garnered him an international network of collaborators. He strives to apply the practical knowledge he has gained from his work at The Geo Group, and the creative problem solving skills he has gained while working on his many music projects.

Jon’s goal for his post-graduation future is to become a professor at the college level, teaching music production. He believes that to live a fulfilling life he must give back to others what he feels was shared with him. 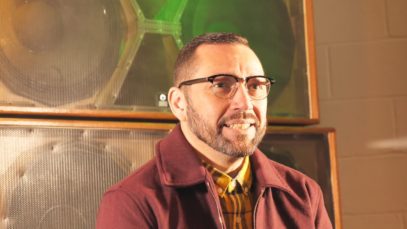 A Talk With Jon KT 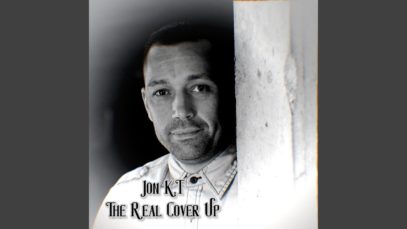 Make the World Go Away