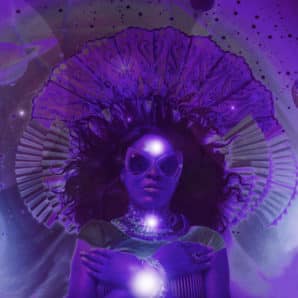 JOY is the modern disco diva that brought you Andrea Doria’s monster club hit ‘BUCCI BAG’, which featured her lyrics and vocals, and featured in the USA Academy Awards Oscar nominated film – BULLHEAD – in the club scene. The film has 21 film awards wins worldwide and 18 nominations. 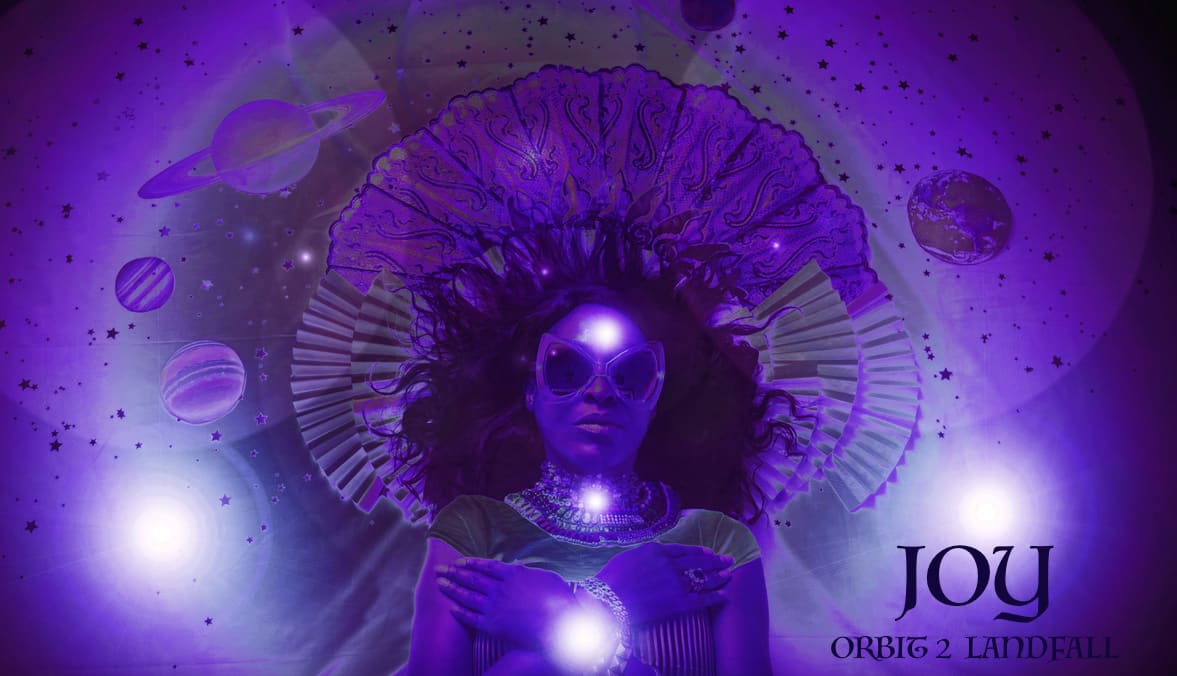 SHE is the modern disco diva that brought you the ROCKSTAR 4 THE NIGHT PT1/2“ PROJECT /The Scissor Sister’s – More Lemonade, which featured her lyrics and vocals as the follow up to BUCCI BAG and her vocals feature on club hit ‘Work This Pussy by Mad 8’ these tracks have the support of big DJ’s worldwide including superstar DJ’s such as David Guetta, Fatboy slim etc.

THE PROJECT – ROCKSTAR 4 THE NIGHT PT1/2

This Original 6 EP Part 1, released in Oct 2010 got noticed by the World News Network as Facebook’s Rockstar of the Week, it entered Roger Sanchez’s Top 20 and still has the support by superstar DJ’s Worldwide on the main Dance Club circuits to present date.

A former International fashion model, founder/club promoter of Fur coat & No Knickers events; think – 21st Century, secret love child of Grace Jones and Kurt Cobain, the outrageous and sexy JOY will hit you between the eyes like an Exocet missile! 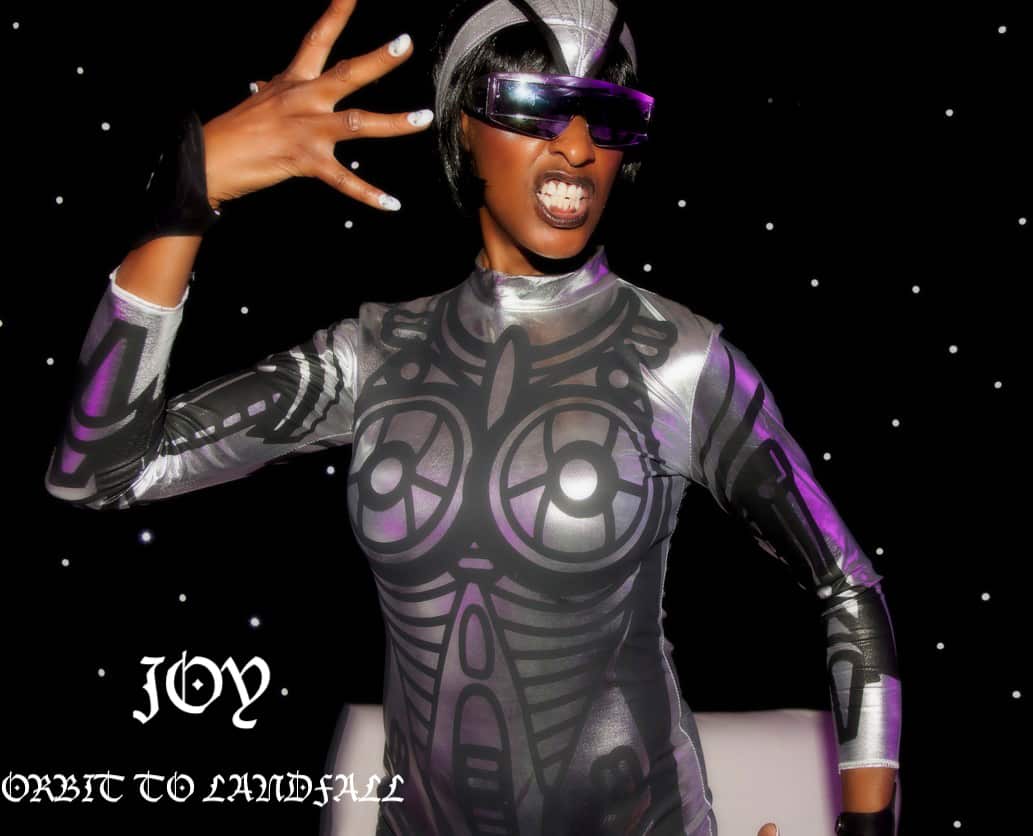 As a unique one woman act, she has performed at high profile events such as, supported the USA hit band SHALAMAR on their London Tour; the McMillan Cancer Music Festival, Radio 1 Live Road shows, supported Debbie Harry at the Arthur Barker’s ‘Return to New York event; featured in The Daily Mirror Newspaper ‘Streets of Peace’ campaign and won the completion as Notting Hill’s local Rockstar; she has toured the world with the band SECRET LIFE, who massive hit AS ALWAYS (Stevie Wonder) amongst performances at some of London’s most high profile night clubs, parties and events.

JOY is in the process of reinventing her style and sound and back with a new EP release and musical concept aka:

THE ORBIT TO LANDFALL PROJECT 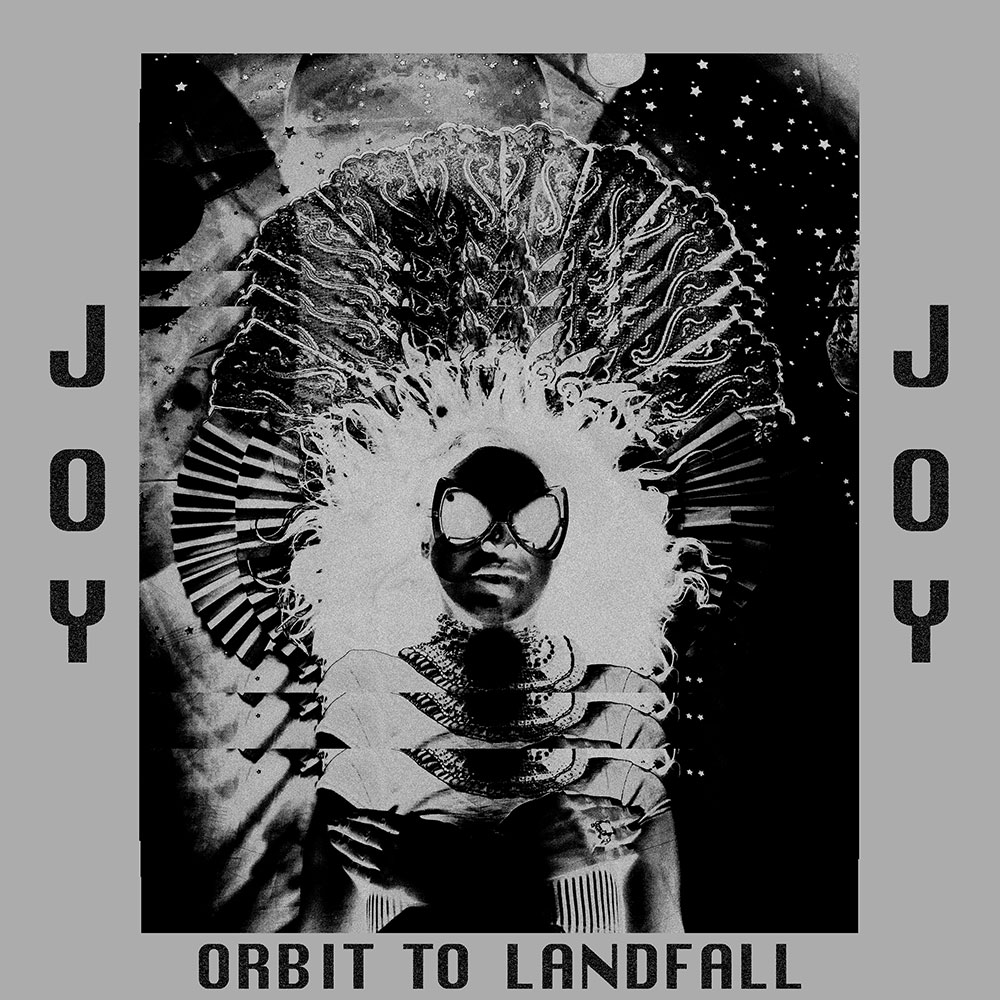 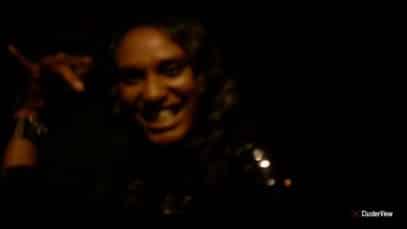 An interview with Joy 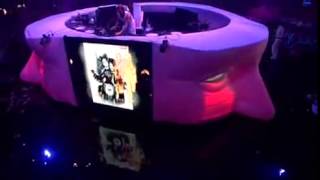 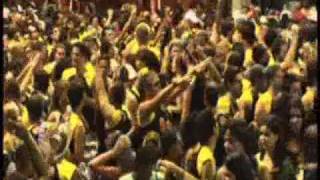