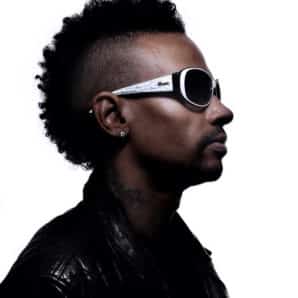 Karl Clive Gordon, known by the stage name K-Gee, is a British DJ, producer, rapper and songwriter and former member of the Outlaw Posse.

Gordon was brought up listening to reggae by his father and was inspired to become a DJ after listening to Grandmaster Flash’s “The Message” and other early hip-hop tracks.

K-Gee and his friend Bello decided to start Outlaw Posse and one of his demo tapes ended up at Richie Rich and in 1990 the debut single “Party” was released and later the album My Afros on Fire. In 1992, the second album The Oneness of Two Minds in Unison was released, however the band split up and K-Gee returned to being a DJ. 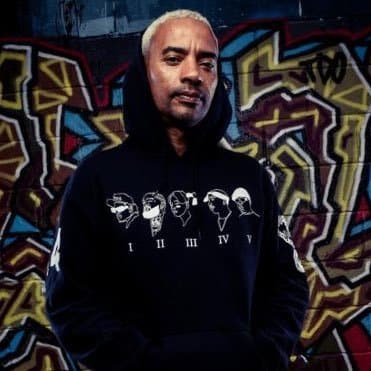 In May 1996, K-Gee met Melanie Blatt and Shaznay Lewis who were formerly in All Saints 1.9.7.5., and wanted to relaunch their group with their new-found bandmembers Natalie and Nicole Appleton. Together they recorded “I Know Where It’s At” and after All Saints managed to land a recording contract, he co-wrote and produced their first album, All Saints. The album turned out to be successful and scored three consecutive number 1 hits in the United Kingdom. K-Gee accompanied them on their tour and was widely regarded as their fifth member.

K-Gee signed to independent record label Instant Karma in 2000. On 23 October 2000, K-Gee released his debut single “I Don’t Really Care”, which peaked at No. 21 on the UK Singles Chart. His debut album Bounce to This was released on 7 October 2002. 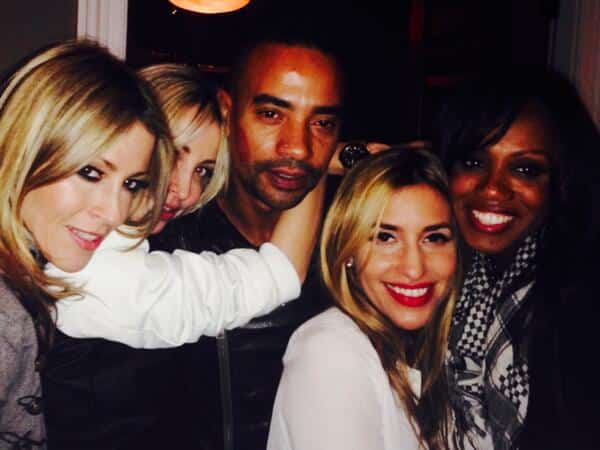 Bounce to This (7 October 2002)
With other artists 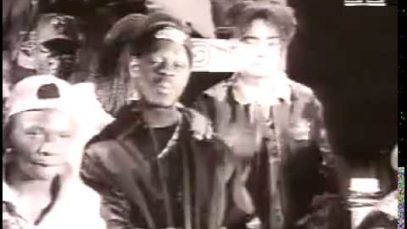