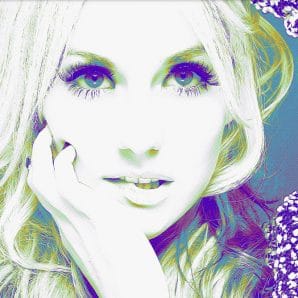 Kelly’s powerhouse vocals hit you instantly. With a voice outshining most of our time, and enough to challenge some of the all time best vocalists, she can lend her vocals to any track and smash it

Over the years, Kelly has established herself as one of the most credible female artists of recent times.

Hitting the top 20 Music Week charts 3 times, Kelly’s voice is a regular to be heard on UK dance floors. And gaining support from DJ Target, Mike Delinquent and DJ EZ to name but a few radio DJs, Kelly is quickly making an impact on radio too!

She began songwriting at the age of 13, leaving school at 3pm to jump straight on a train to London to write with various writers and producers, knowing from that young age that music would be a massive part of her life.

Writing with drum n bass legend Ray Keith, and with producer Drifta. Kelly’s trance influenced past has merged with drum n bass and created a fresh formula of DnB. Teamed with Kelly’s piercing vocals, a totally unique sound to Kelly has been created. A force to be reckoned with!

Securing deals in both Europe and Asia and writing for the likes of Sigma, Matrix & Futurebound, Drumsound & Baseline Smith, Spinnin’ Records and Ministry Of Sound… After grafting at her art for years, there’s no stopping her! 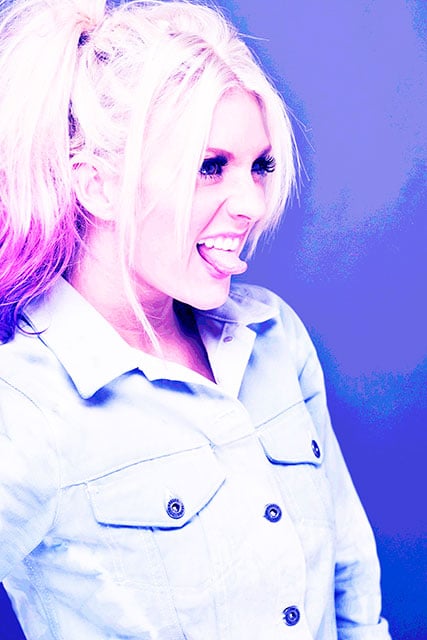 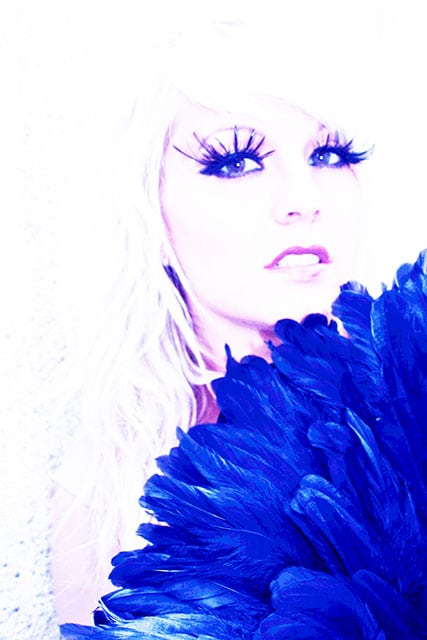 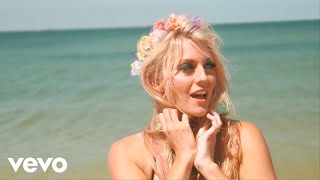