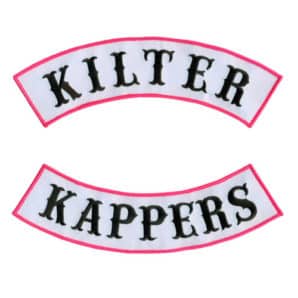 KILTER KAPPERS is a French band originating in the city of Toulouse (the south of France area). Nicolas Romance is the former lead singer and bass player of Bogart and the Adjectives (French post-punk-electro band with several tours and releases in France, Europe and USA). He wanted to create a kind of ironic micro-genre using different musical and cultural sources as many ingredients for aesthetic music with catchy energy you can easily groove to. Nico Romance asked several musicians and friends to join the project: Ayumu Matsuo (from Japan) is a guitarist and audio engineer; he also performs in the J-Pop band The Chocolatines. 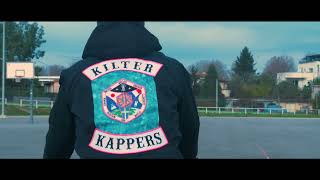 Brice Sansonetto is a drummer for high profile French metal band such as Psykup and Manimal. J.M. Cros is a musician, producer and music teacher; he is the lead singer in the French pop band Voiture de Sport. Seb Iwansson (from Sweden) is a songwriter and jazz enthusiast; he has been part of many groups such as Ici Vous êtes un Touriste and We Need to Talk. 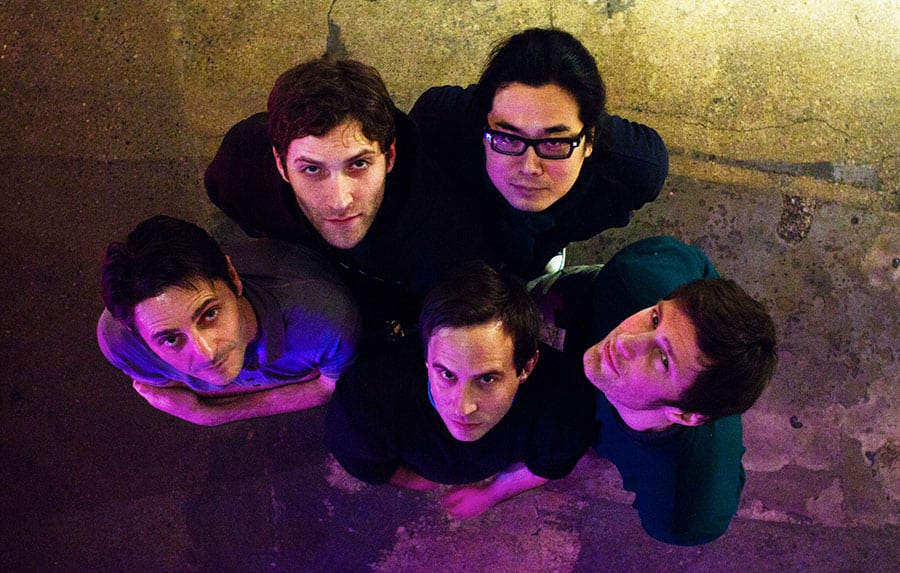 The band has released his first album entitled ”Tristitia Maestus Cruciatus” in association with Pin Parasol Prod, produced by Nicolas Romance, recorded and mixed by Ayumu Matsuo and the globe-spanning KK troupe for a collection of 8 tracks and 2 remixes giving you a gorgeously burnished fusion of some classic influences from 90s grunge and Britpop to 80s post-punk and electro-pop to revive sweaty glamorous performance. 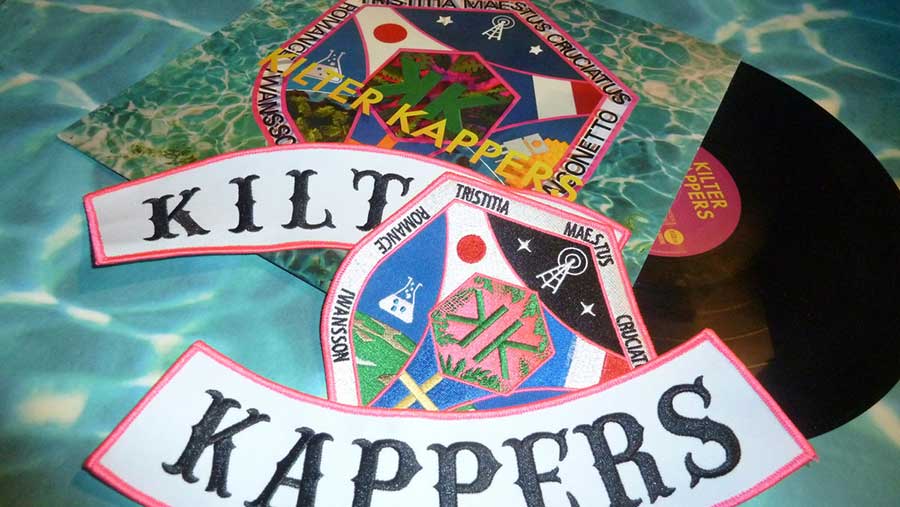 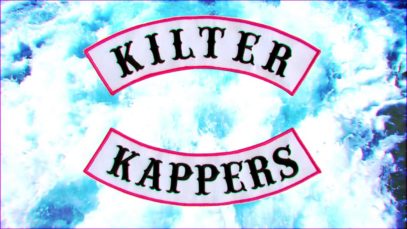