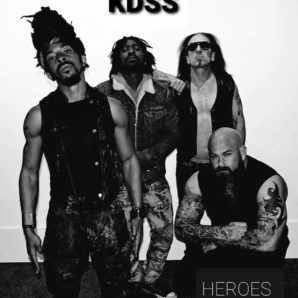 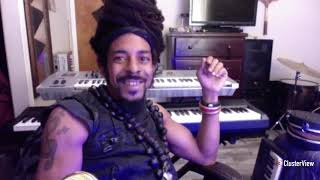 USA California-born Javon Allen Davis aka (KING DAWEED), grew up the oldest of 4 children. At the age of 6 Javon began playing the organ for his dad at church. 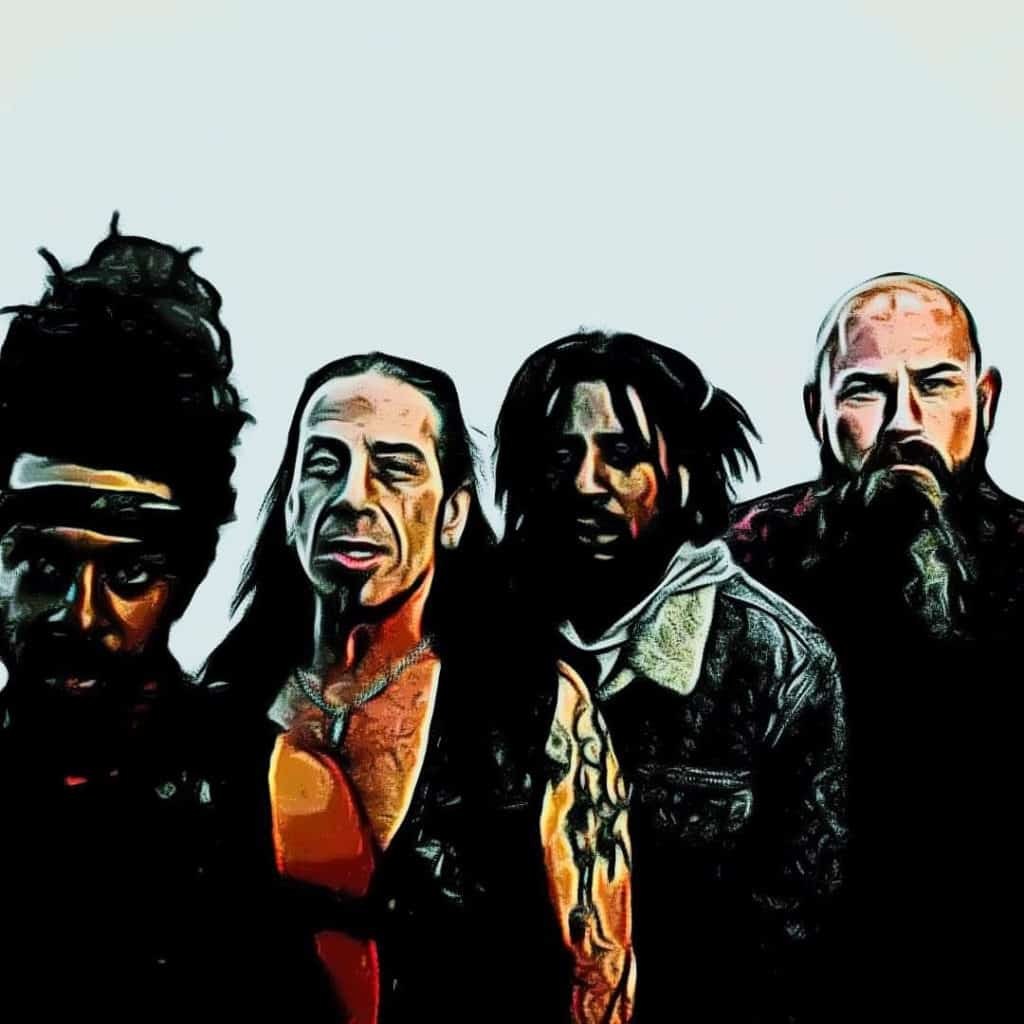 At the age of 15 Javon put together a jazz band that recorded under the name “Javon Davis Trio” but unfortunately never released the album. Earning his stripes gigging literally everywhere on earth Learning very quickly, he had the privilege of sitting in the studio numerous of times with legendary producers and writers like Richard Perry, producer Brody Brown, Lionel Richie and others King Daweed also had the privilege of sharing the stage with and performing alongside pop-star Bruno Mars. 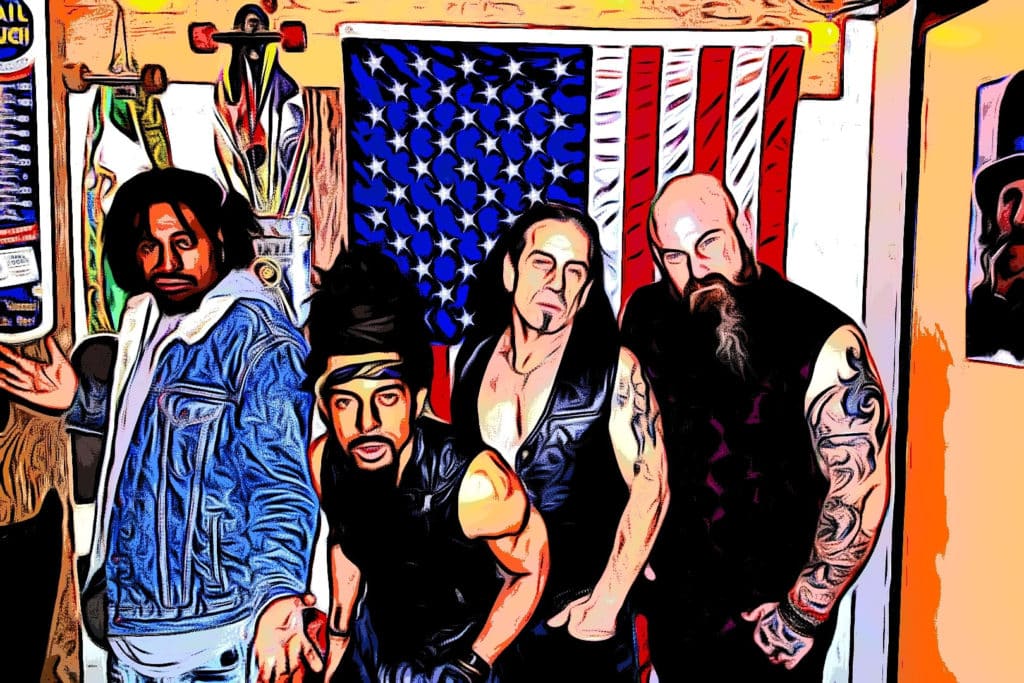 Recording with and performing the rock the bells concerts with Rap artist Fashawn, he has also worked outside of America in places like China, Europe  Amenia Jamaica ect. After forming his band “King Daweed scars and stripes” The King now has decided to concentrate on his music reaching the masses! 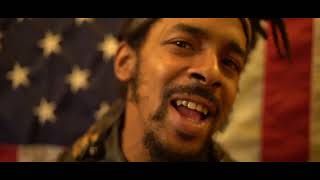 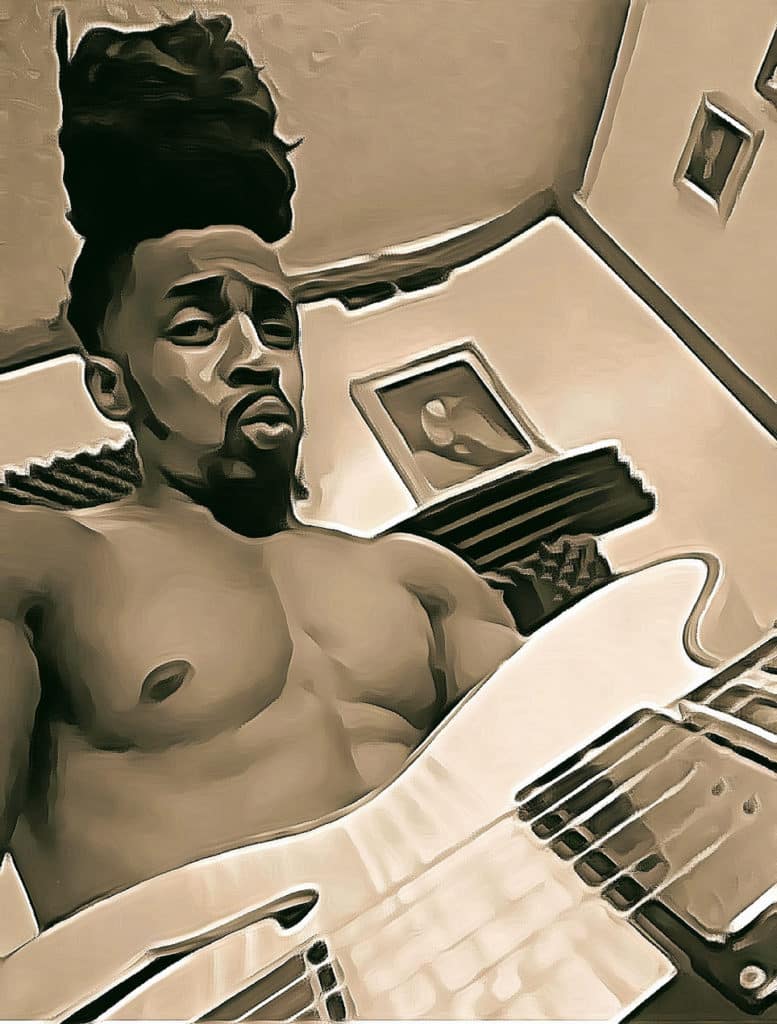 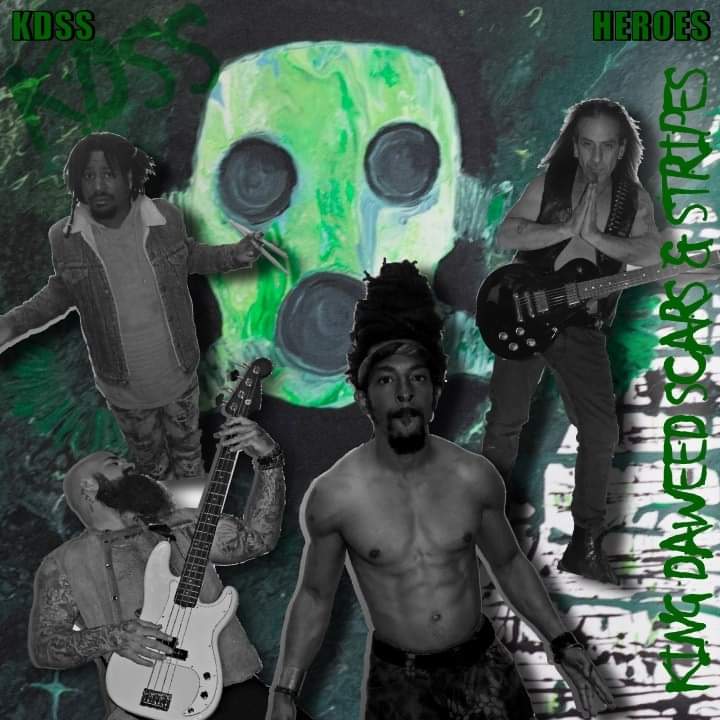 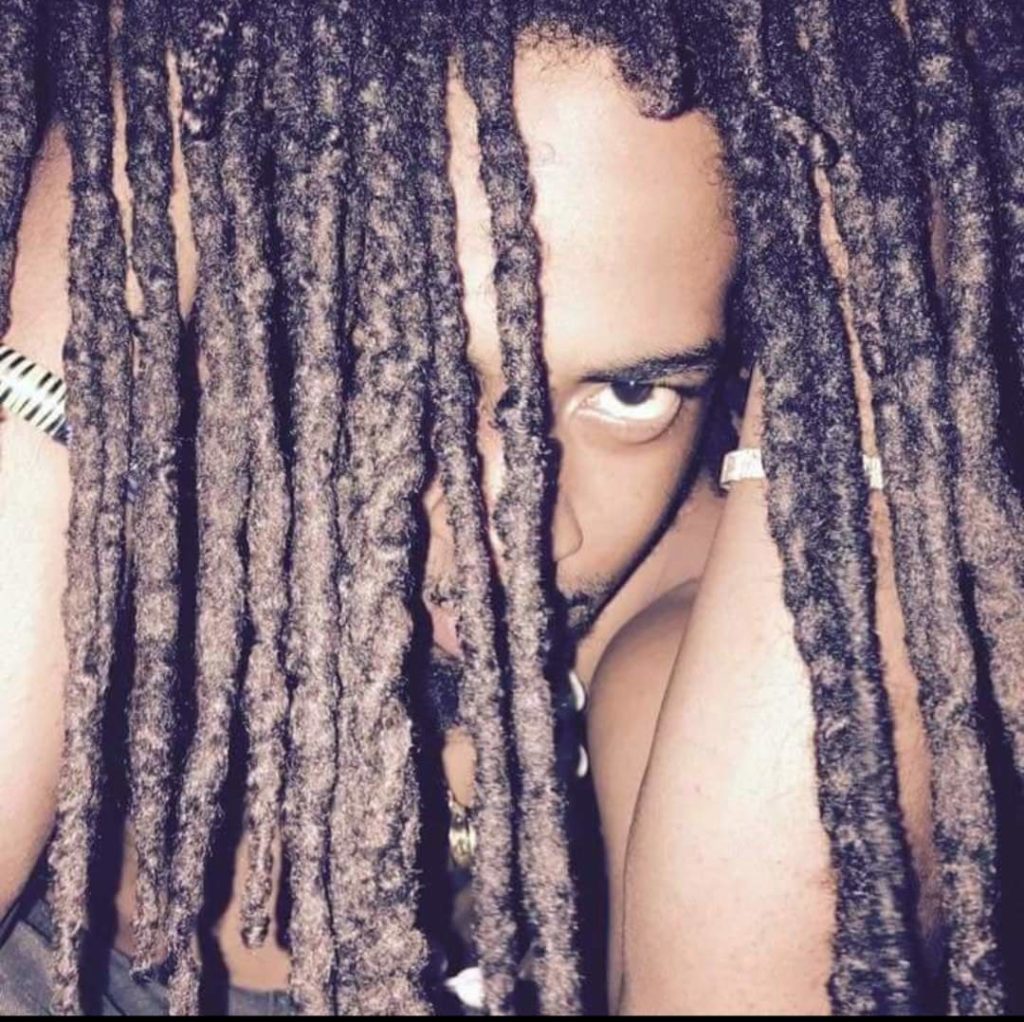 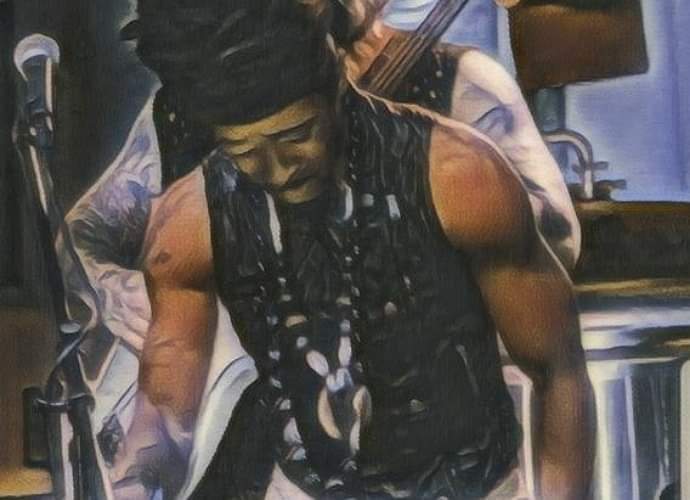 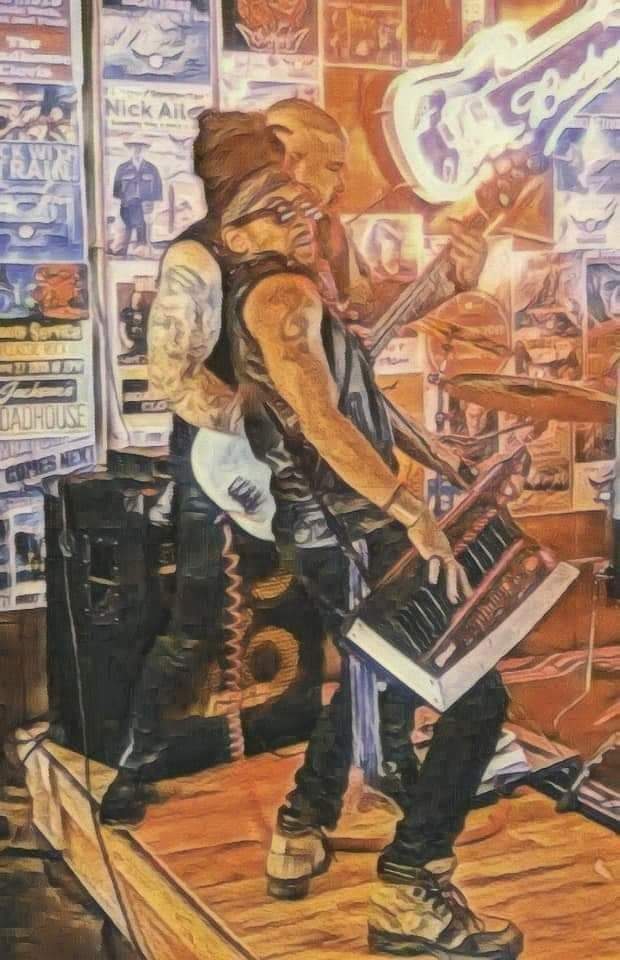 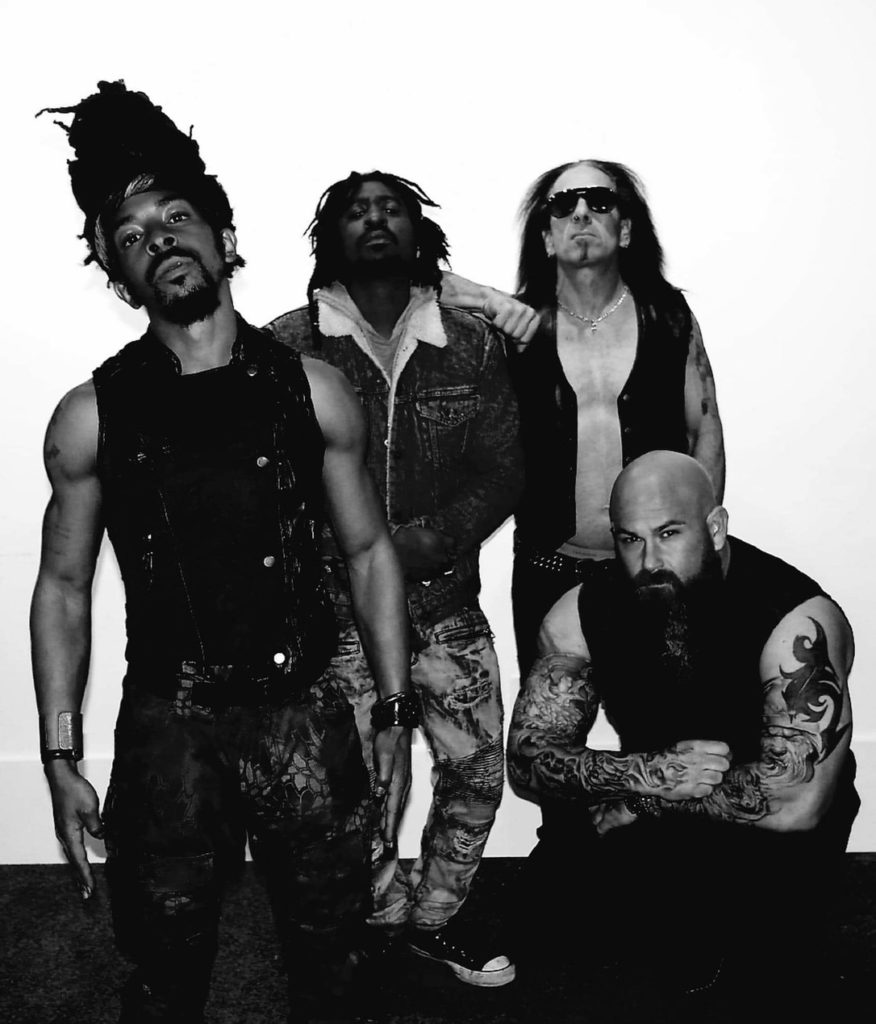 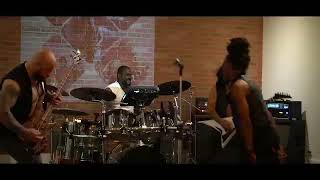 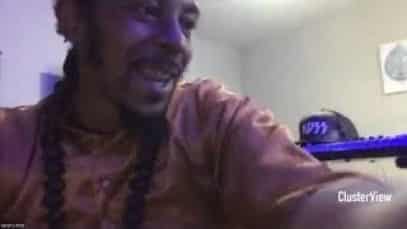 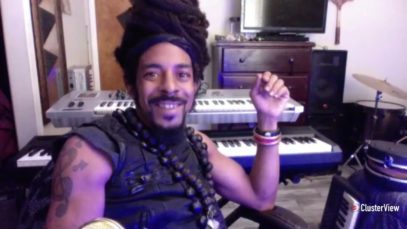 A Talk With King Daweed Part 1