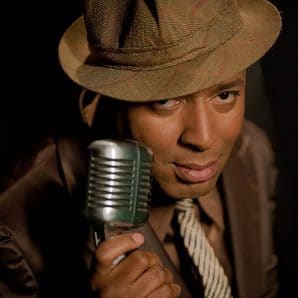 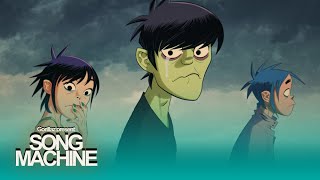 One of the most unique, genre defining and flamboyant soul groups of the past three decades Imagination will return on 7 October 2013 with Flashback: The Very Best of Imagination via Sony Music. Featuring 13 uplifting soul classics that helped cement Imagination’s dominance of the charts in the early 1980’s, the album also contains two brilliant new Imagination tracks, the first recorded as Imagination in over 25 years. 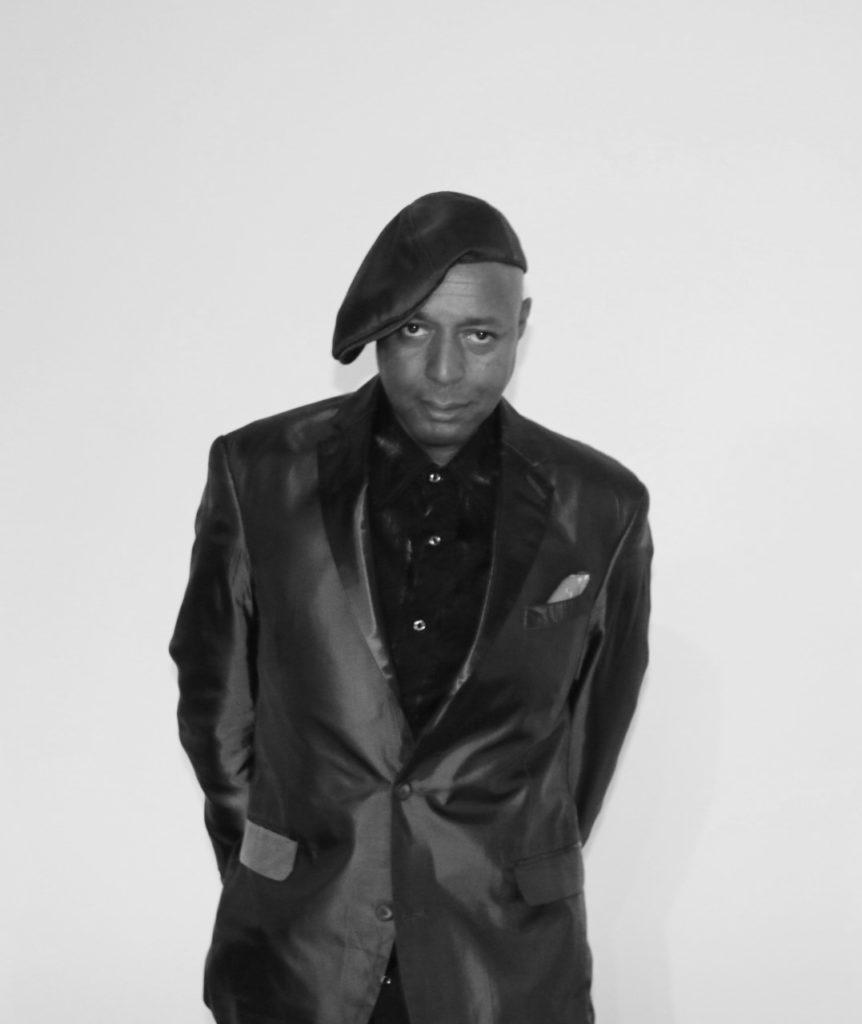 From the very opening bars of the oozing soul of ‘Body Talk’ through the sparkling and uplifting ‘Flashback’ and ‘Just An Illusion’, Imagination presented perfect pop songs for a more daring and experimental age. As lead singer and co-songwriter Leee John dressed in gold lame crawled his way on all fours, through the audience, and onto the Top Of The Pops stage, he secured Imagination’s position as essential 80’s crossover soul-dance hit-makers and influencers for future generations of pop stars.

Over the years, Leee John, the North London soulboy-made-good has created an impressive inventory of top-drawer projects as solo artist, songwriter and performer. However, for the release of Flashback: The Very Best of Imagination, he has returned to his roots, adding to the Imagination legacy of ‘Music and Lights’ and ‘In and Out of Love’ with the first new Imagination tracks for 25 years, bringing the story full circle. Ably demonstrating John’s rare vocal versatility, ‘The Truth’ is a bold and romantic ballad with gospel overtones, while ‘Krash (All Nite Long)’ echoes the vibe of Imagination’s hedonistic heyday.

Leee John is one of the hardest working men in music, touring both as Imagination and as Leee John dipping into the pop and jazz pool, he has his own radio show, has recorded songs for charity and is currently producing Flashback, a film of the history of British black music for which more than 80 interviews are already in the can, including Beverley Knight, Eddy Grant, Trevor Nelson, Omar, Geno Washington, Shalamar’s Jeffrey Daniels, Boney M’s Bobby Farrell and Ruby Turner. 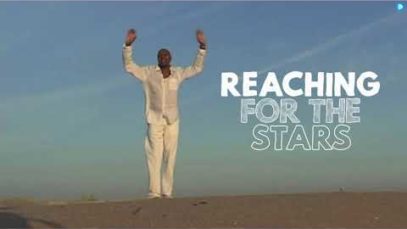 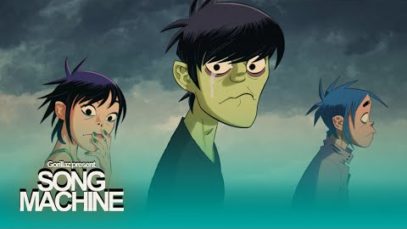 LEEE JOHN AT THE JAMHOUSE