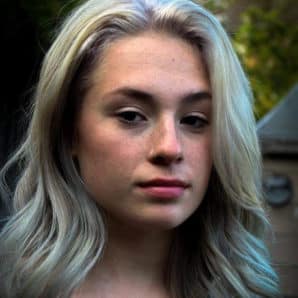 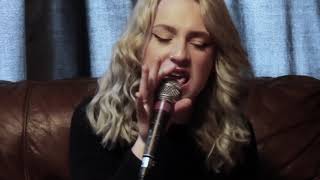 Lottie is a  17 year old Singer songwriter from Pontefract she studied performing arts at CAPA juniors a full time provision in Wakefield .Where she had many great opportunities and performed in many productions the most recent was as Britney in We Will Rock You at the Theatre Royal Wakefield Lottie has been writing for about 3 years her first release was 2018 “ Lie To You” which was co written  by  Dylan Charles who also produced it .In 2019 she reached the final of Open Mic UK performing original songs   and she performed at the Final at the 02 Indigo Arena London where she came to the attention of music industry professionals and won recording time and mentoring . 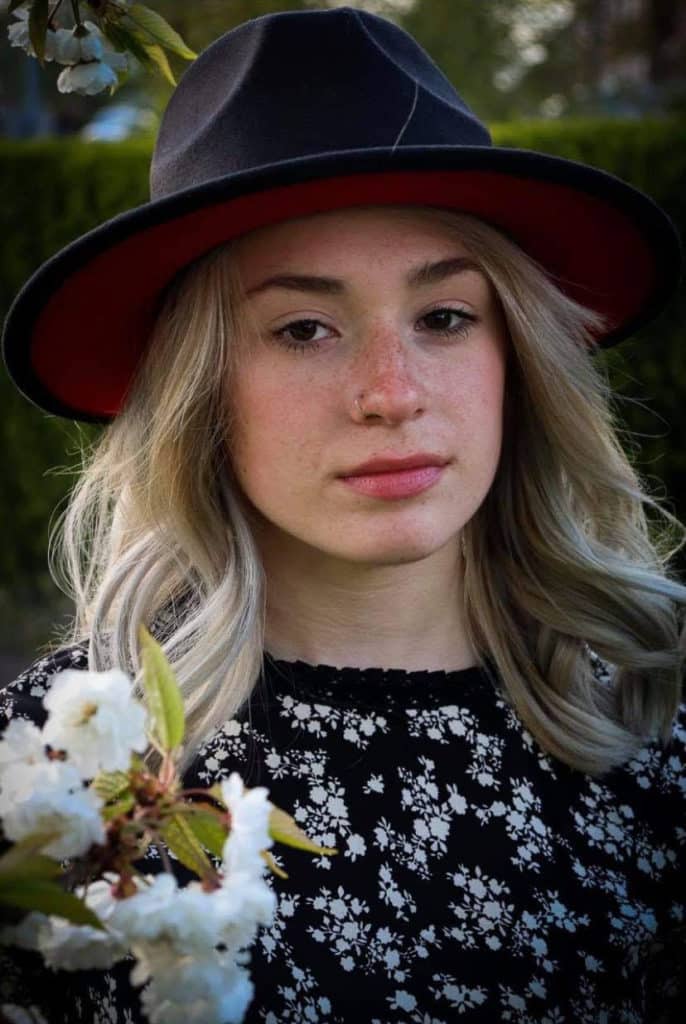 In March 2020 Lottie was delighted to be signed to the Music Panel Label and also signed a publishing  deal with DWB Music ltd .

Lottie is currently working on her EP  with the very talented  writer /composer Paul Fletcher  also of the Dukes a great band from Sheffield  , Paul has been an integral part of Lottie”s musical development & writing .The EP is being  produced by the amazing Dave Sanderson from Sheffield whom produced Reverend and the Makers Top 20 5th Album “ Mirrors “  & many other successful projects . 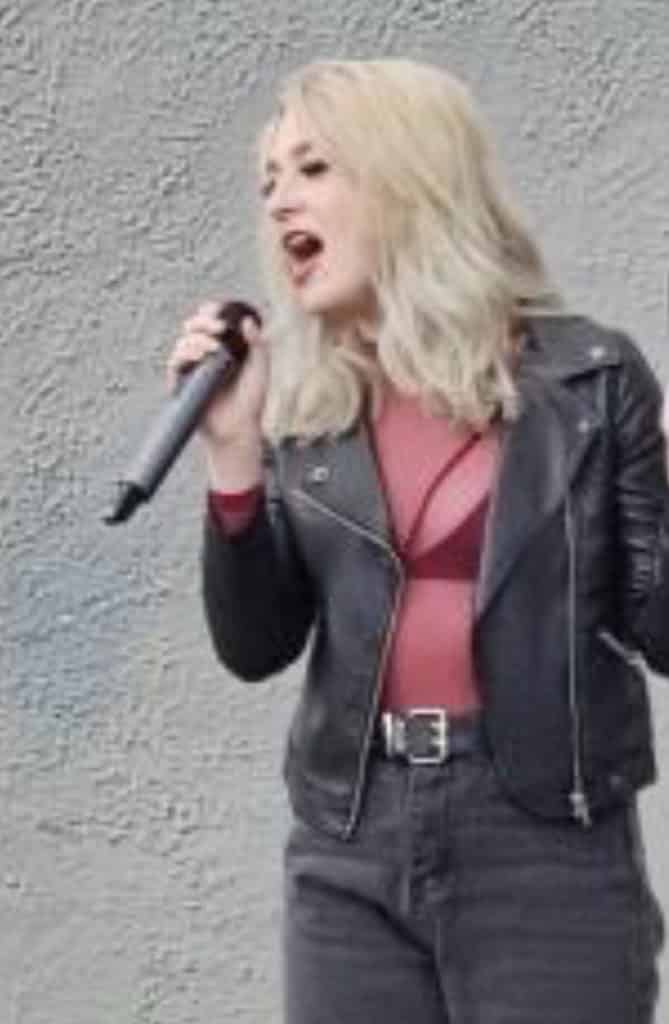 Having recently started college in York  where Lottie is studying music & performance whilst also  working with the fantastic Vocal Coach Julie Miles. It’s  a very exciting time   as she begins a new chapter with The Music Panel Label & her work with Paul Fletcher and Dave Sanderson producing , Lottie “s First EP is near completion and her single  “ Many Kinds of Love “soon to be released on The Music Panel Label  was recently played on a special feature on BBC radio 5 live “ Now That’s What I Call Lockdown “ &  on BBC Leeds ( BBC introducing )

Release dates and completion of EP Will be announced on her web page and social media’s and via The Music Panel Label. Alongside any news of events and Gigs. 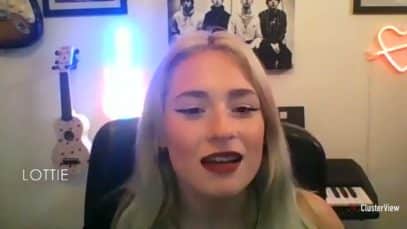 A Talk With Lottie – full interview 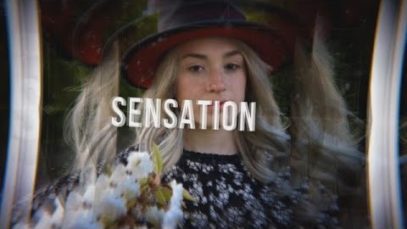