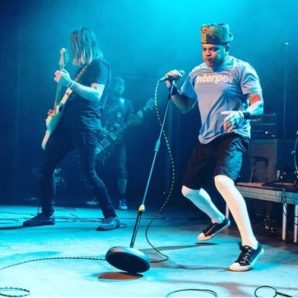 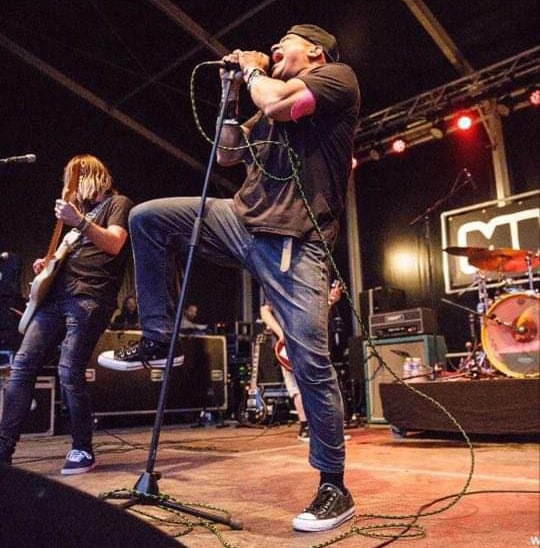 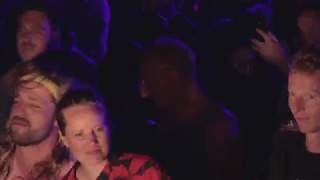 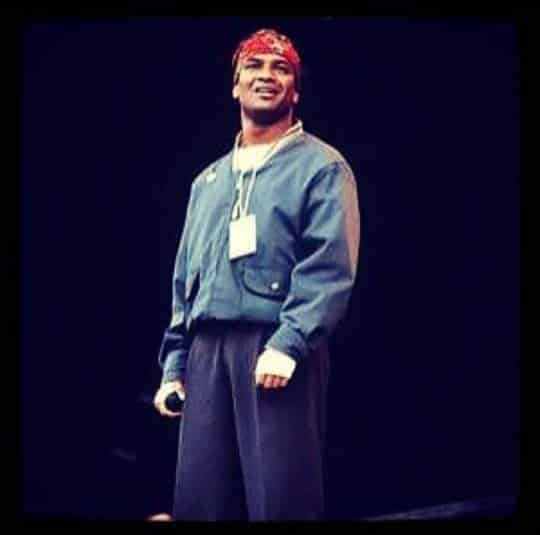 In 2018 the trio fanatically works on new music in the infamous cellars of the former St. Antonius school on the Groenewoudseweg in Nijmegen, better known as the Doornroosje. This results in a furious instrumental demo which has to bring in a singer / performer / storyteller. 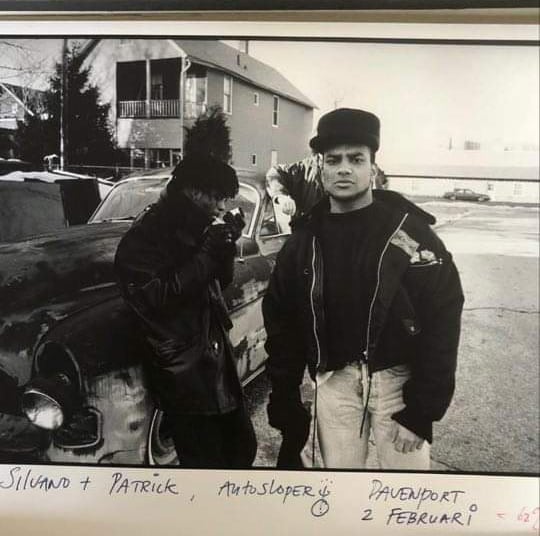 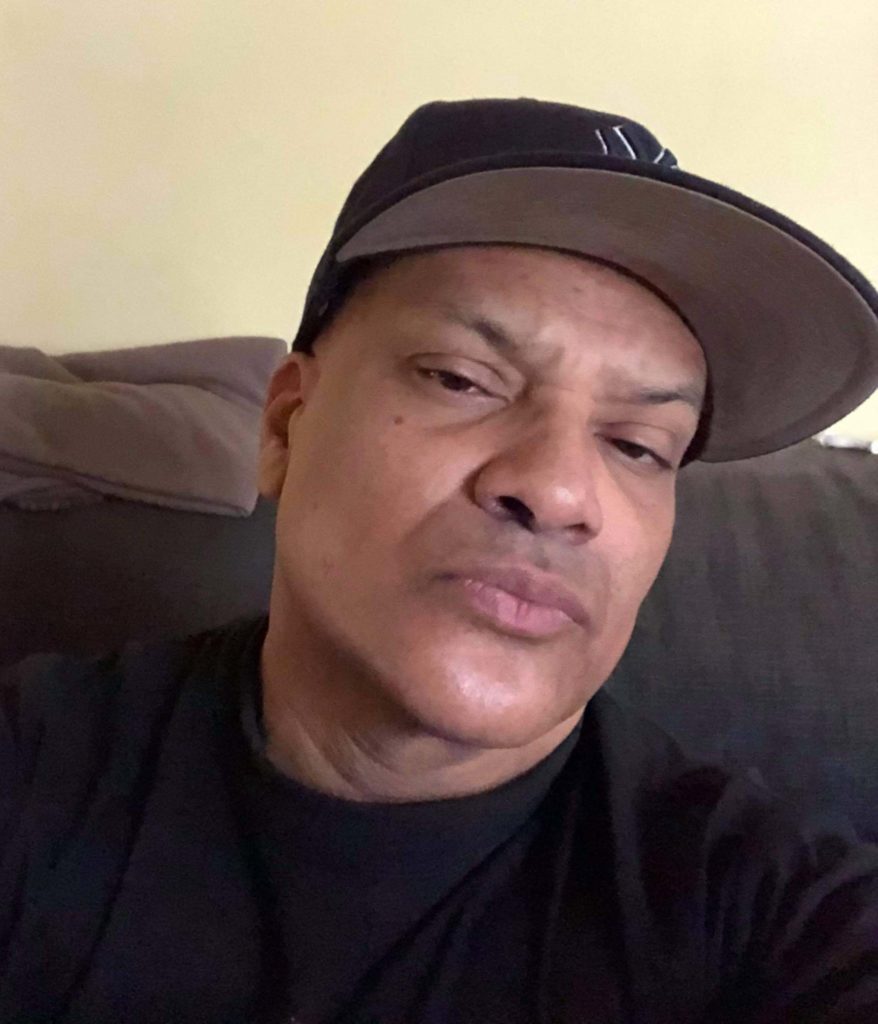 For an audio study project, the foursome at the studio for 1 day in January 2019 and documents the first 2 songs to hit the world with. ‘Science of wet
blanketry’ and ‘Black Echo’ 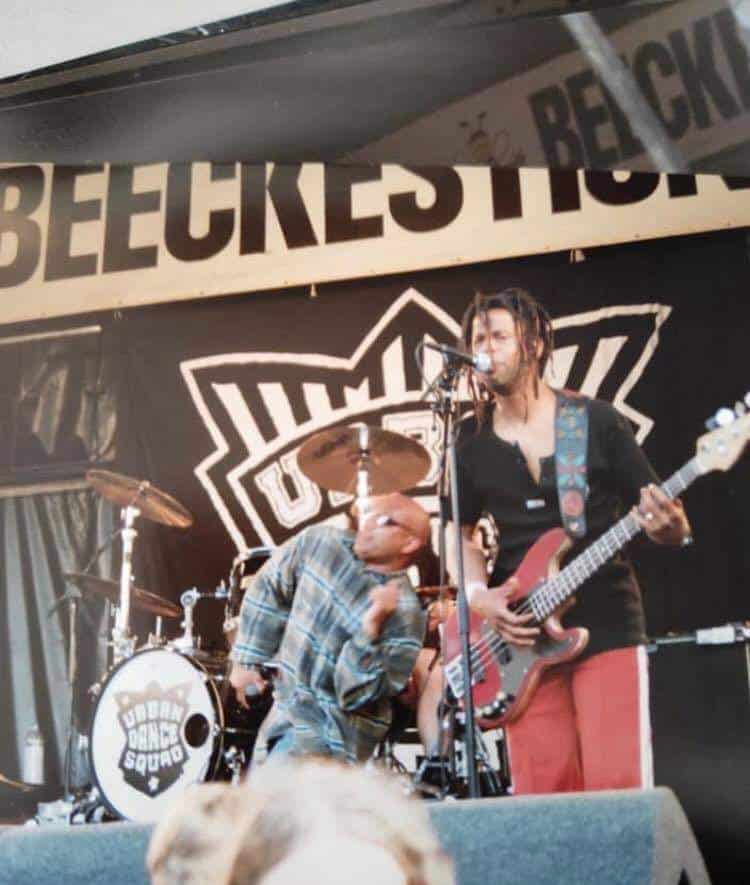 By the end of spring 2019 the band is ready for live action and hits the road for critically acclaimed live appearances at festival Manana Manana, Valkhof Festival, Effenaar, dB’s and more. 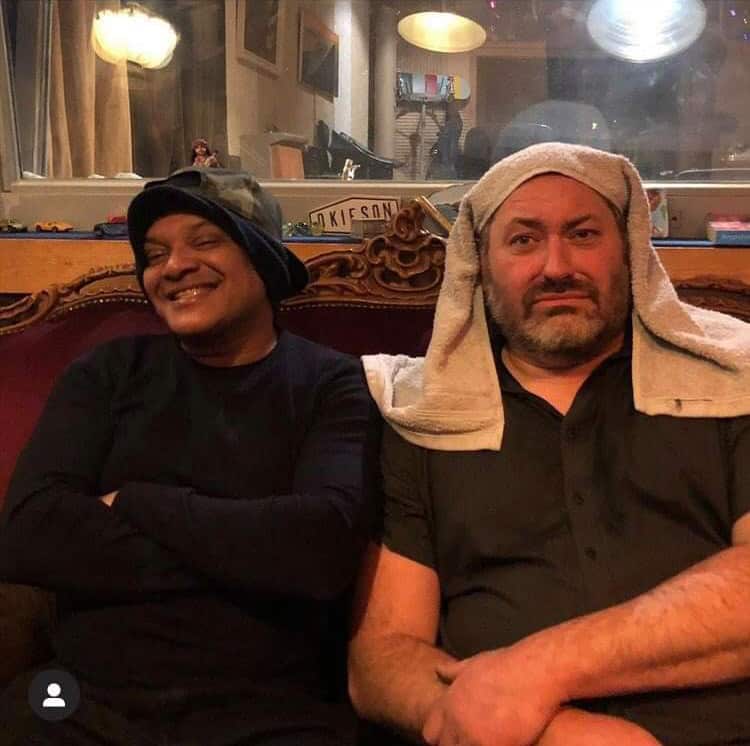 Due to a back injury the band is forced to take a break from playing (live) at the end of 2019. Also it has to postpone the recording session in January 2020. Due to the world pandemic shut down a new session is booked for no sooner than late 2020. 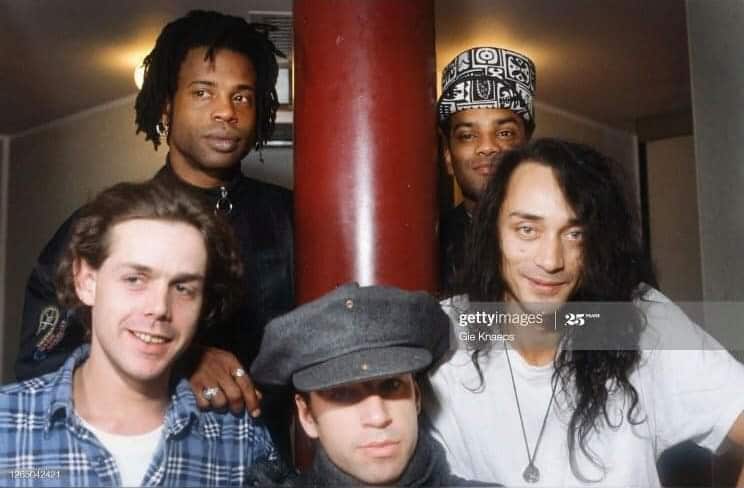 7 songs are recorded at Galloway recording studio in Nijmegen in December. These will hit the light as debut album ‘simple trick, more voodoo’ rather sooner than later!

“It is really very good”, “dangerous”, “intense”, “neckbreakers” and “super fat” are just indications of what to expect. 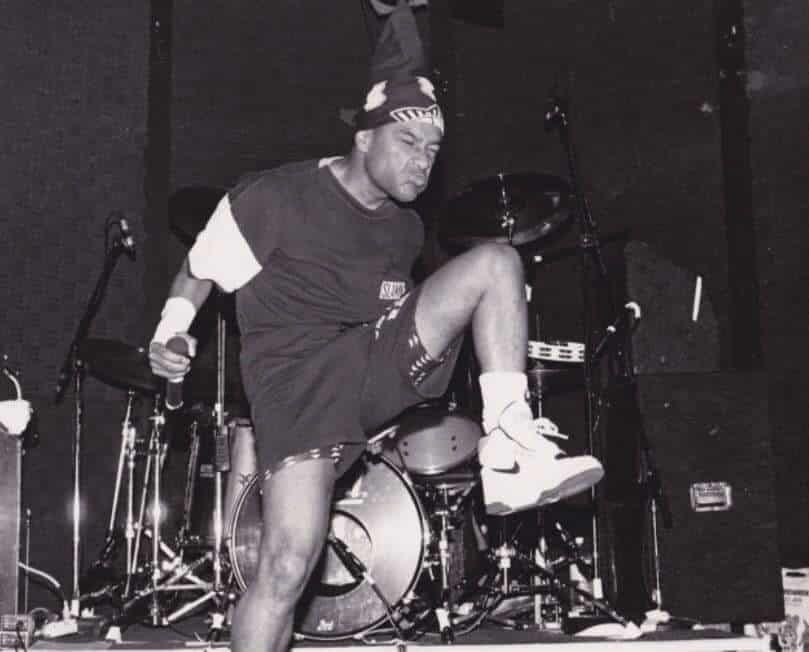 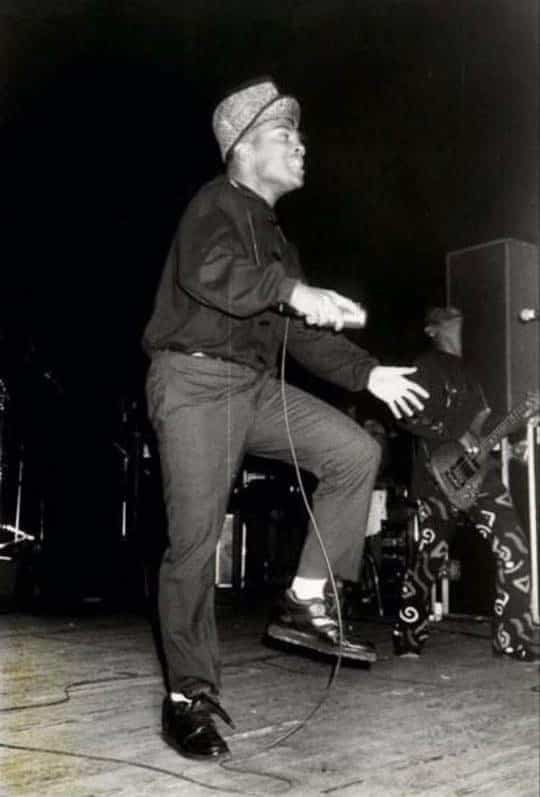 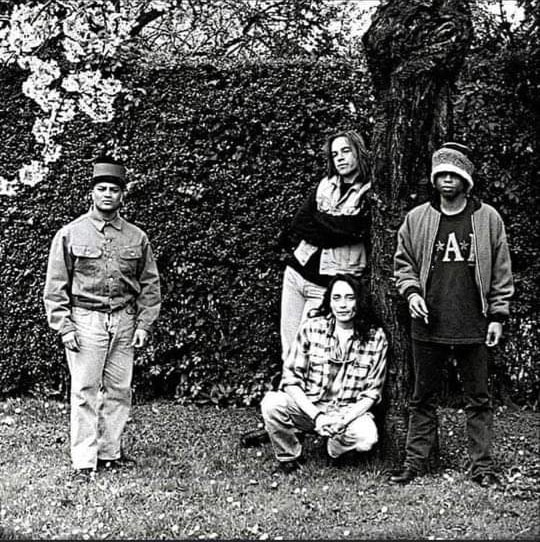 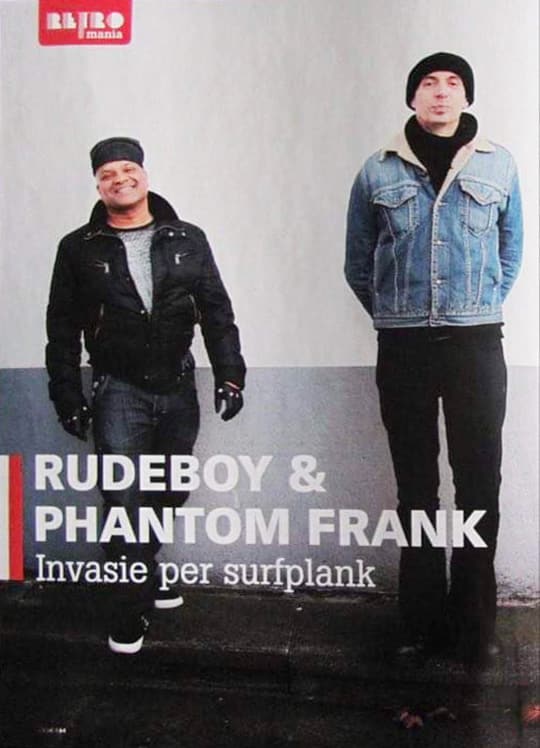 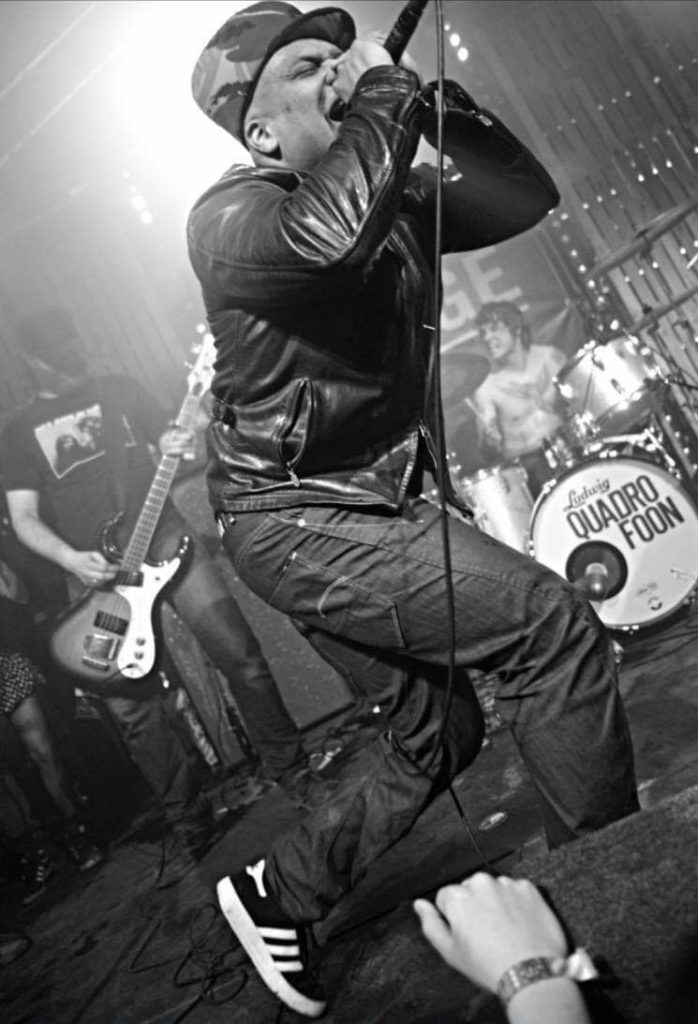 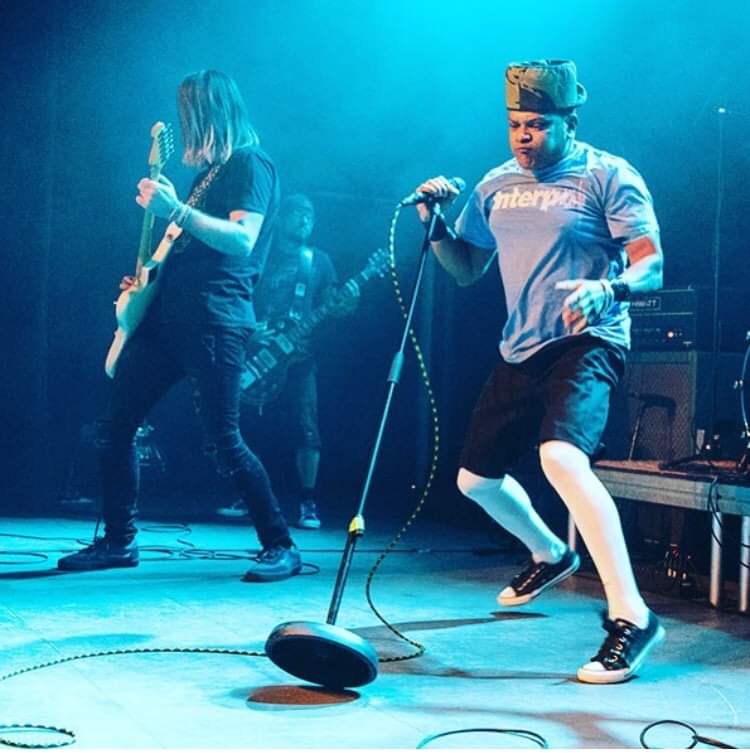 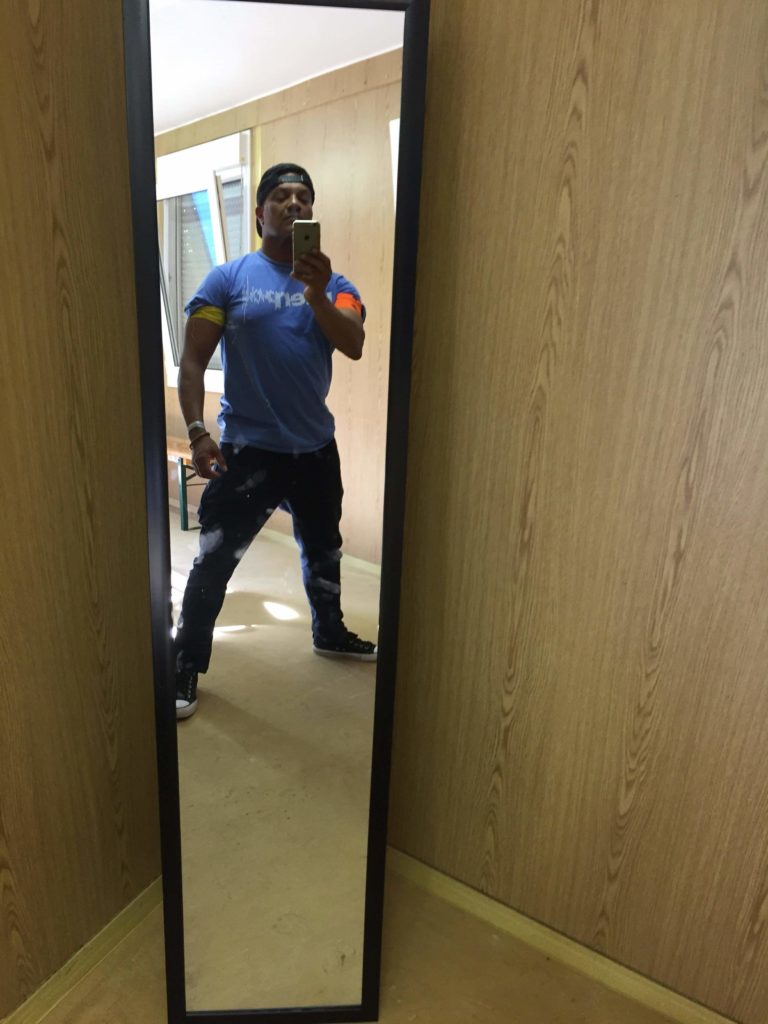 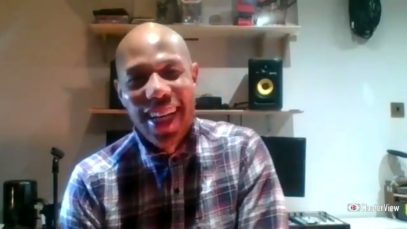 A Talk With Rudeboy Remington PT2 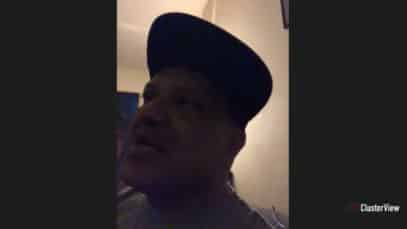 A Talk With Rudeboy Remington.