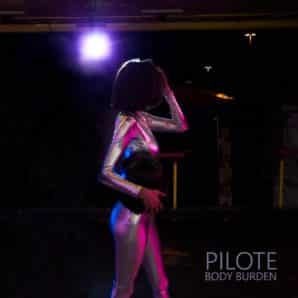 Our PILOTE’s name is Christelle Armenio and she’s flying in hot with a her new Lo-Fi electro-pop, solo music project. PILOTE is fond of home-made drums and she is great at mixing old school synthesizers and other do-it-yourself samplings!

Lean back and enjoy the flight back to 80’s & 90’s vibes mixed with a genuine personal-modern touch.

This PILOTE controls the buttons and beats on her machines and keyboard, as well as the cords on her guitar and bass.
On stage, she is surrounded with neon lights which immerge us in a David Lynch-like futuristic atmosphere. Strong vocals and lyrics in the first EP are only an introduction to the second one which is on the way… for sure you will appreciate the soon to be released videos “Tell me who I am” and “Try to explain », extract from a new EP to be published next fall.

In 2019 PILOTE had already transported a large audience from New York and Paris into her world. As a true Stakhanovist, Christelle is able to switch between being a full-time scientist and a singer-song-writer and music producer.
We can easily relate to PILOTE’s lyrics based on scientific theories, the human being  and of course the shaking power of love. Her stories are told on a background of New-World and Technology sounds, creating a unique universe.
As an engineer, Chistelle knows how atoms work and as an artist she plays the right note to shake our soul and make all the cells in our body pulse and vibrate!

Strong and sweet, her voice perfectly combines the 80’s & 90’s pop vibes with modern electro and a hint of nostalgia for the artists who influenced her such as Air, Electrelane, Bjork, Stéreolab, etc.
While cheerfully cruising on her sensitive electro-pop, it wouldn’t be surprising if PILOTE invented a new smartphone app called “How-to-be-Happy-in-this-Modern-World”. 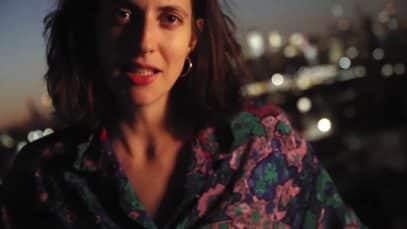 PILOTE-Tell me who I am