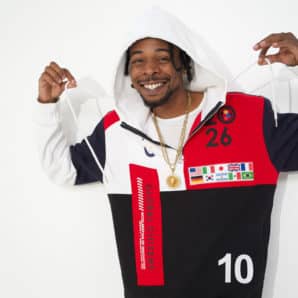 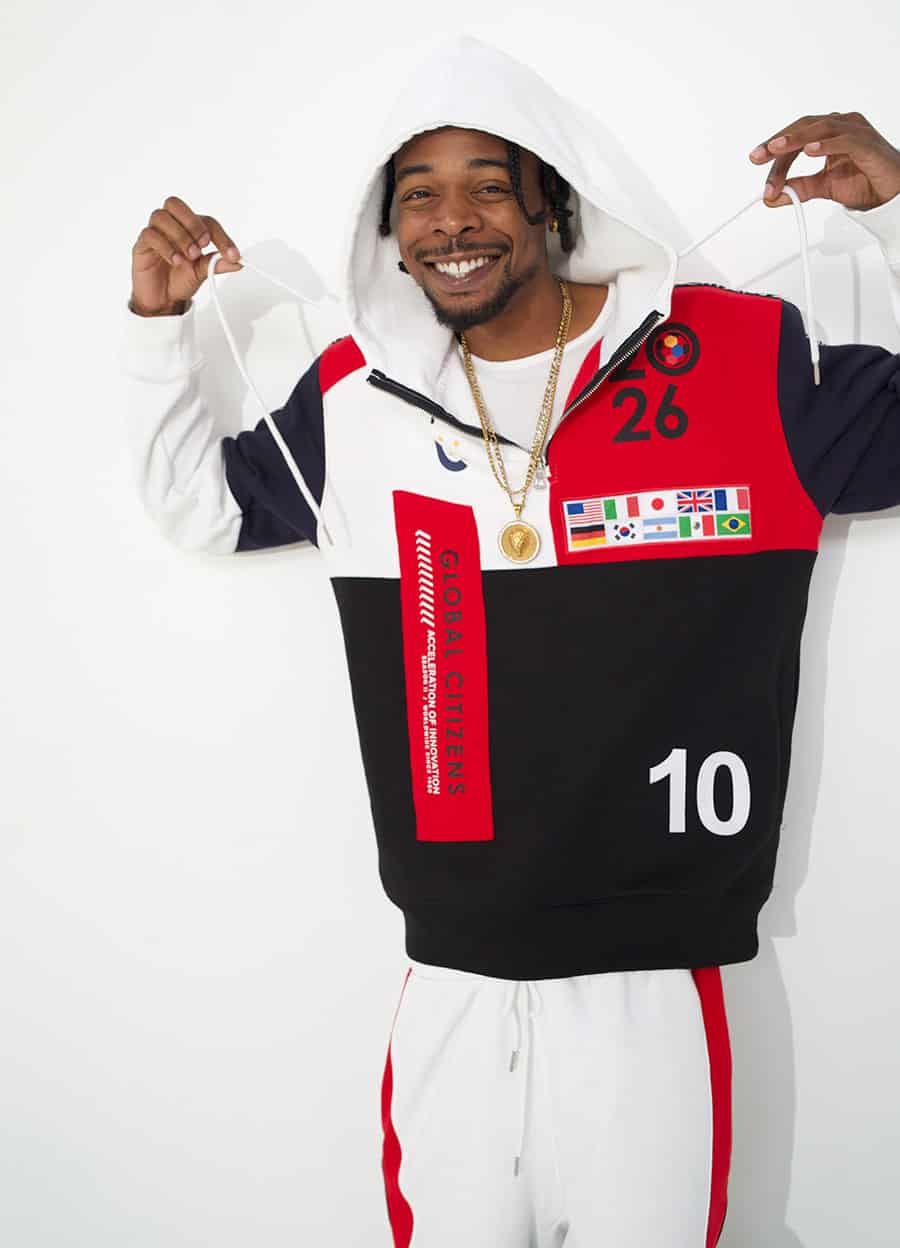 Reuben is also known for being featured in a bevy of Hollywood motion pictures and Independent Black Films such as the 2016 films Dirty Grandpa (Robert Dinero, Zac Efron); Barber Shop 3 (Ice Cube, Common) and starring in TV ONES ATL Homicide and Fatal Attraction in 2019.

Shaw is a graduate of The University of Central Florida class of 2009 with a major in Interpersonal/Organizational Communications landing there after completing his first two year of college at the prestigious Black College, Tuskegee University.
The actor/artist/filmmaker is the eldest grandchild of reggae music Icon Denroy Morgan, known for his 1981 Gold Hit Billboard Record “I’ll Do Anything For You.” He is also the nephew of Grammy award winning music group legends Morgan Heritage. 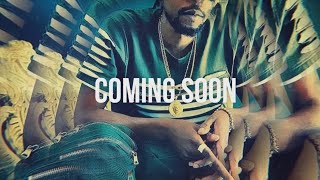 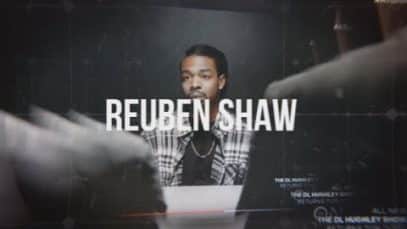 A talk With Reuben Shaw 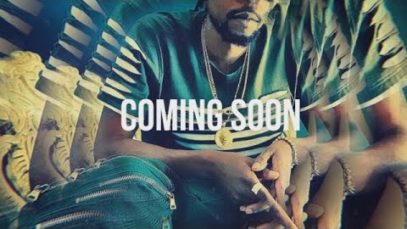