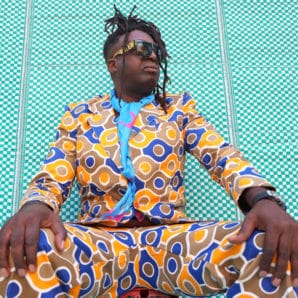 Ron Tom has been a leading innovator in the UK since 1989. He has developed, produced and managed platinum recording artists worldwide.

Previous to this, Ron Tom was a national broadcaster on LWR pirate radio in London, UK. He has collaborated with some of the biggest names in the music industry. Clients of Ron include: Revolution Films, Avex Japen, Disney, Sony, Warner, EMI, Virgin, Island and Universal. 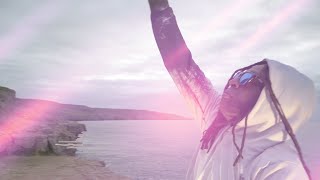 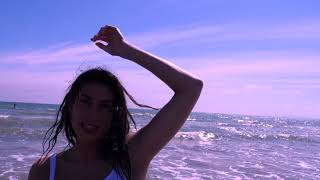 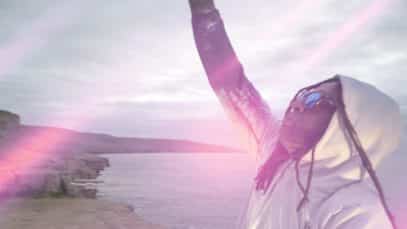 RonTom – Shine (This Little Light Of Mine) 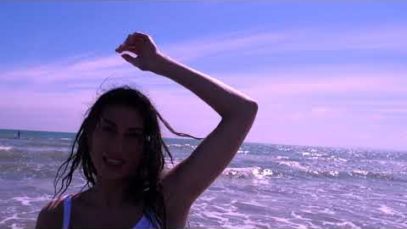