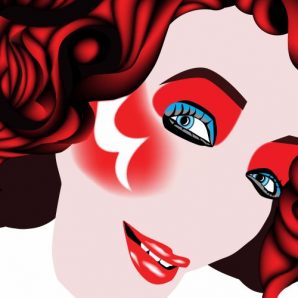 Scarlet Fantastic were a British pop duo active in the late 1980s, consisting of Maggie De Monde and Rick P. Jones. The band had evolved from an earlier recording act called Swans Way. Scarlet Fantastic reached the Top 40 of the UK Singles Chart only once, when they released their October 1987 single “No Memory”. De Monde has since performed with her band, The Mighty K,[1] released an album entitled Union as part of the duo Maggie & Martin and has been making guest appearances on various projects including Empire State Human and glean (music).[2] 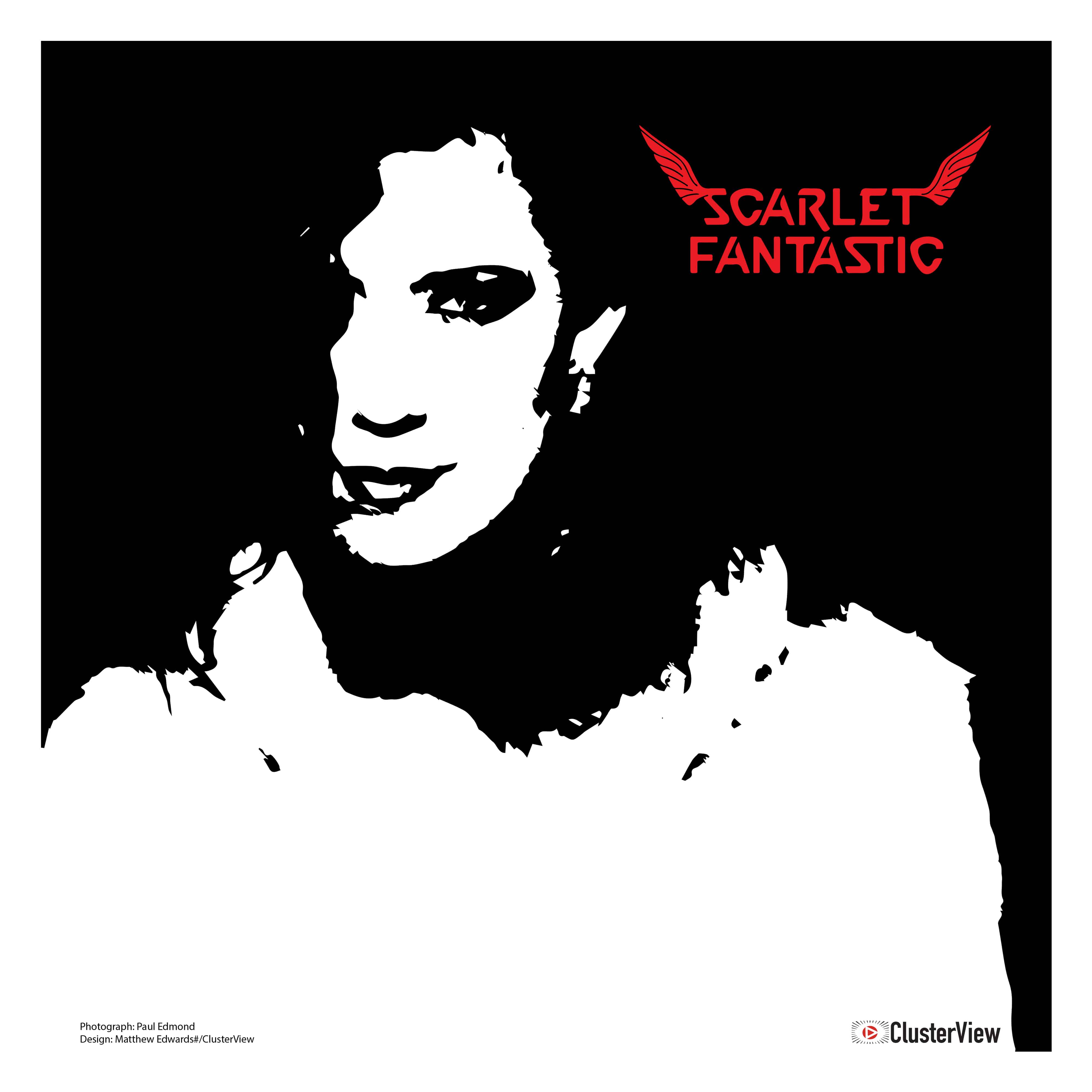 Maggie De Monde resurrected the Scarlet Fantastic name in 2016 with the release of her album Reverie and the Beyond Pluto EP.[3] 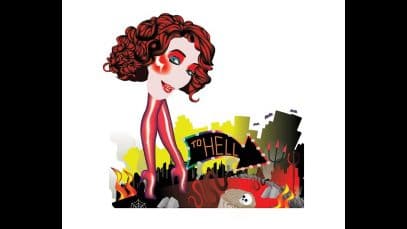 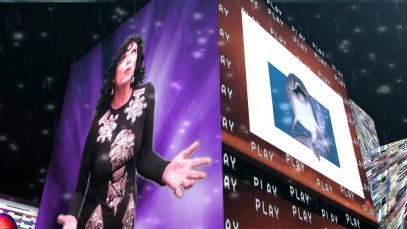 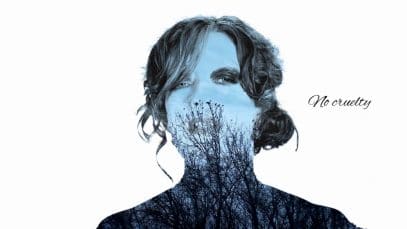 Scarlet Fantastic Take Me Away 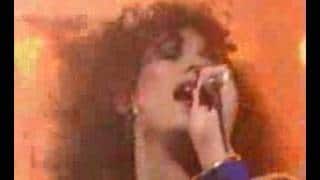 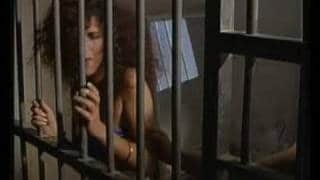