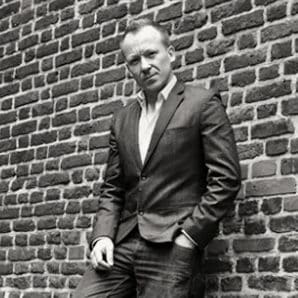 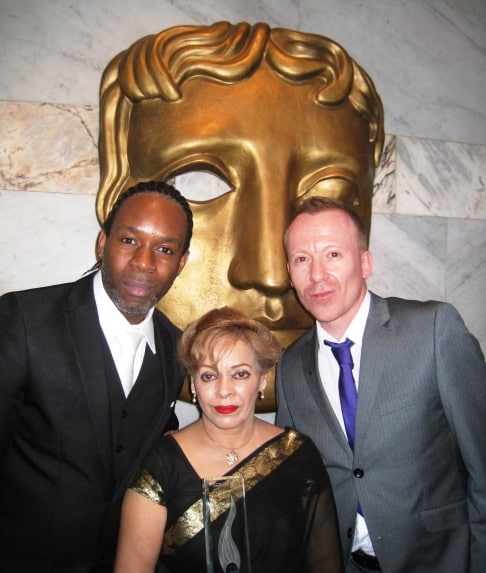 He was Executive Producer & Producer of Peter Andre‘s “Angels & Demons“ featured on ITV2 which was #13 in Music Week Album Chart (2012).
Simon has also featured as an actor in film and television. 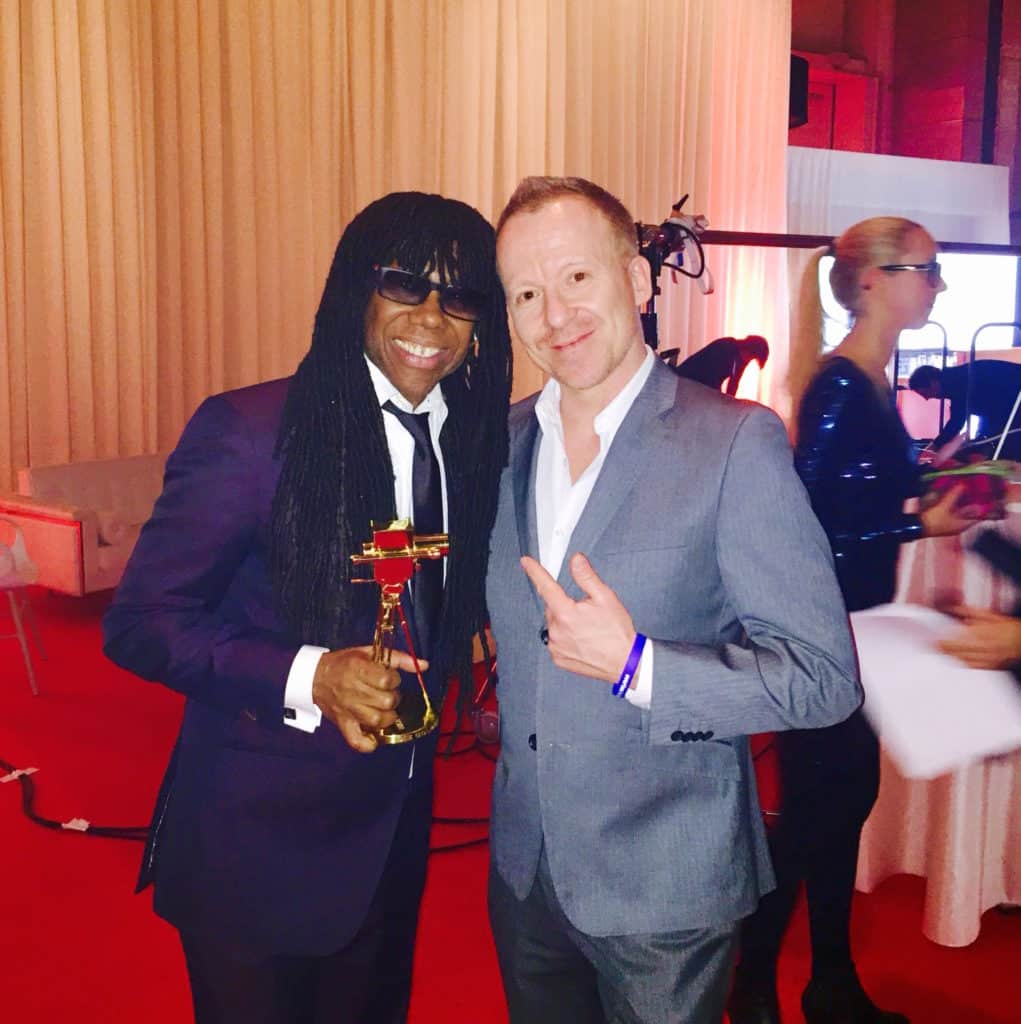 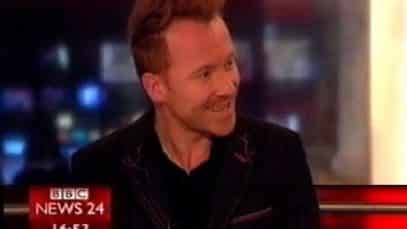