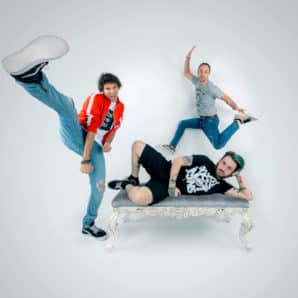 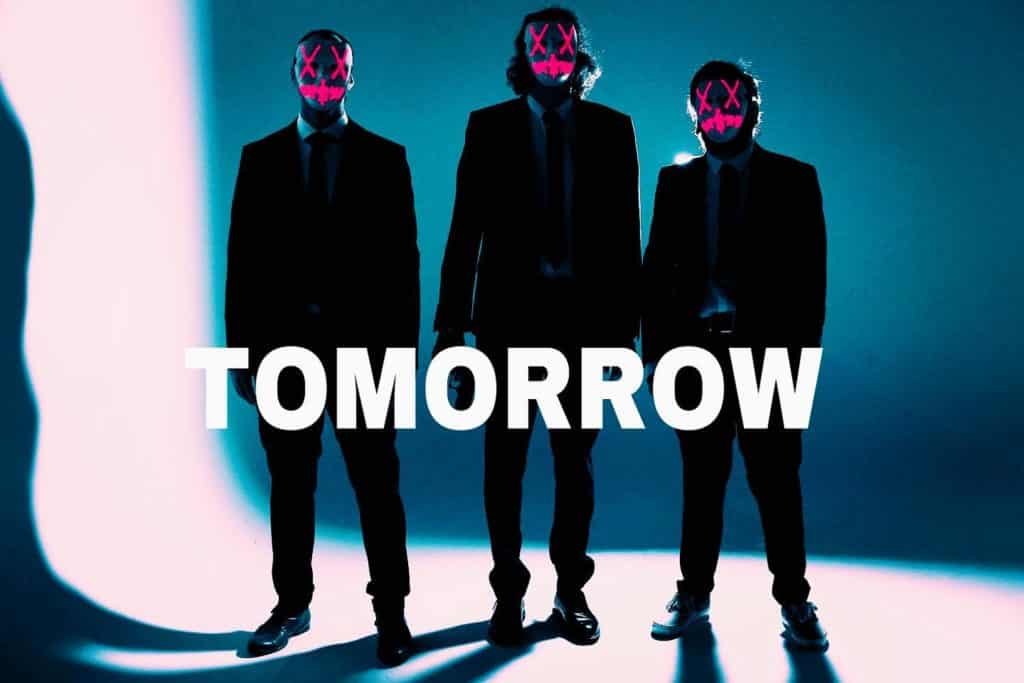 French trio The Shapers have released a new music video for their single “Thrashing to Destroy.” Filled with the riotous acts and all out chaos, the band explores the idea that sometimes you need to destroy things to move forward.

“It’s essentially a giant metaphor for the human struggle, be it against governmental oppression, unjust and prejudiced systems, or even our own pre-conceptions,” says vocalist Anthony Cauvin.

Cauvin snarls “I love to feel fear taking possession of me,” in the opening line of the fuzzed-out track. 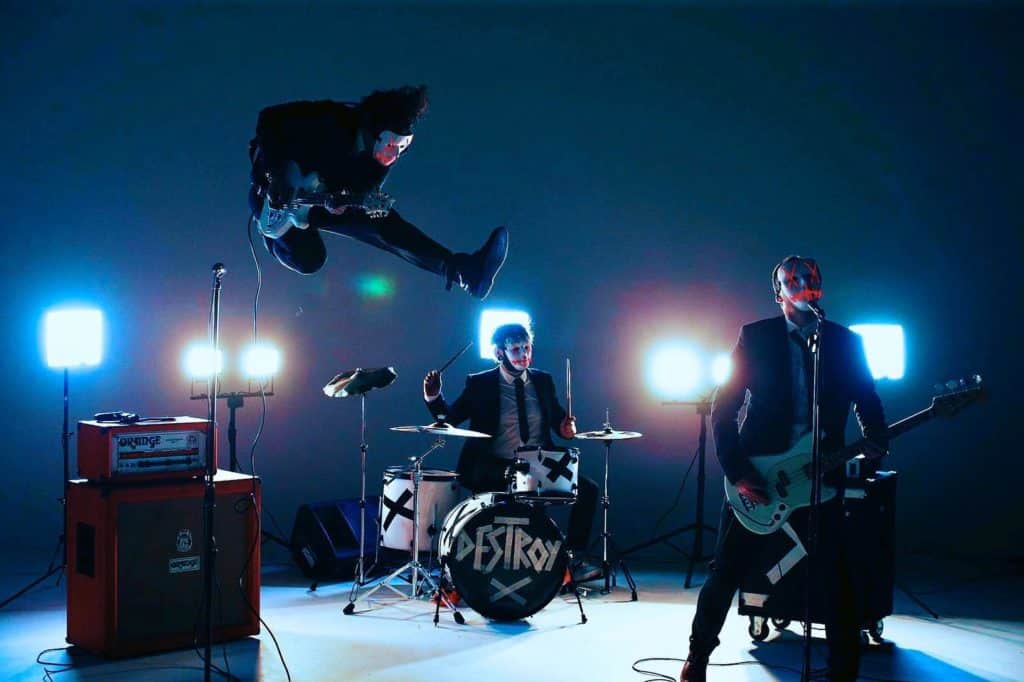 “We’ve all gone crazy in the past trying to fit into the mold and take the place that is expected of us in society,” says Cauvin. “The video for this track is expressing that it is okay to reject this and that when you push the limits you can truly expand the envelope of what is possible and live your life to its fullest potential, and all of this on your own terms.“ 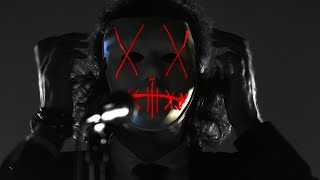 The Shapers draw inspiration from California’s skate culture, merging the garage rock vibes of FIDLAR with the raw energy of Green Day and SUM 41. Founded in 2009 with a keen appetite for touring, the band has performed in ten countries over three continents, sharing stages with the likes of Pennywise, The Adolescents, Gnarwolves, NOFX, and more. 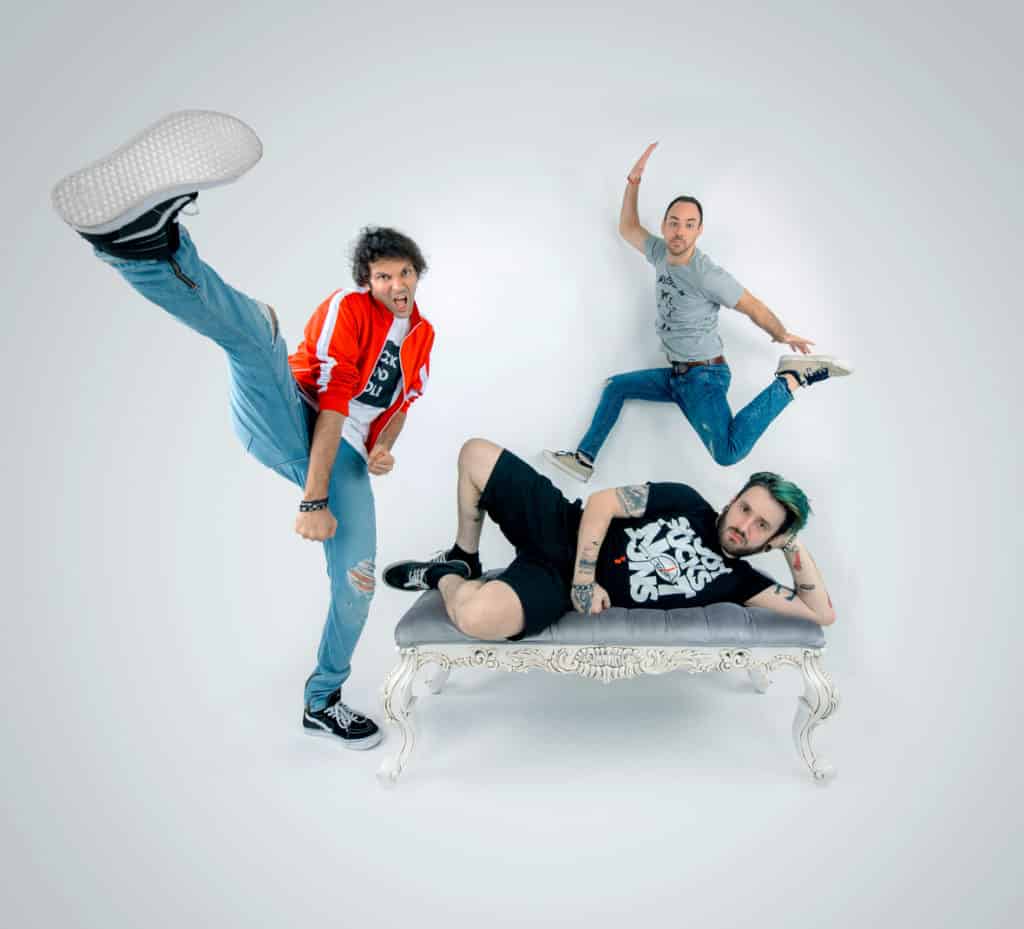 Their appetite for touring has taken them on a multitude of tours, particularly in Asia, where they fell in love with the audiences and local scenes. The Shapers have since returned to Asia regularly, including 2 festival slots at JakCloth, headlined by Silverstein and Chunk! No, Captain Chunk!

Their latest EP Reckless Youth won a grant from the SACEM (French Society of Authors, Composers and Publishers of Music), ultimately assisting the band in getting the award for “Artist & Album of the Year 2017” from Oüi FM (French rock radio) in the indie bands category.

Listen to the single “Thrashing to Destroy” now on Spotify. 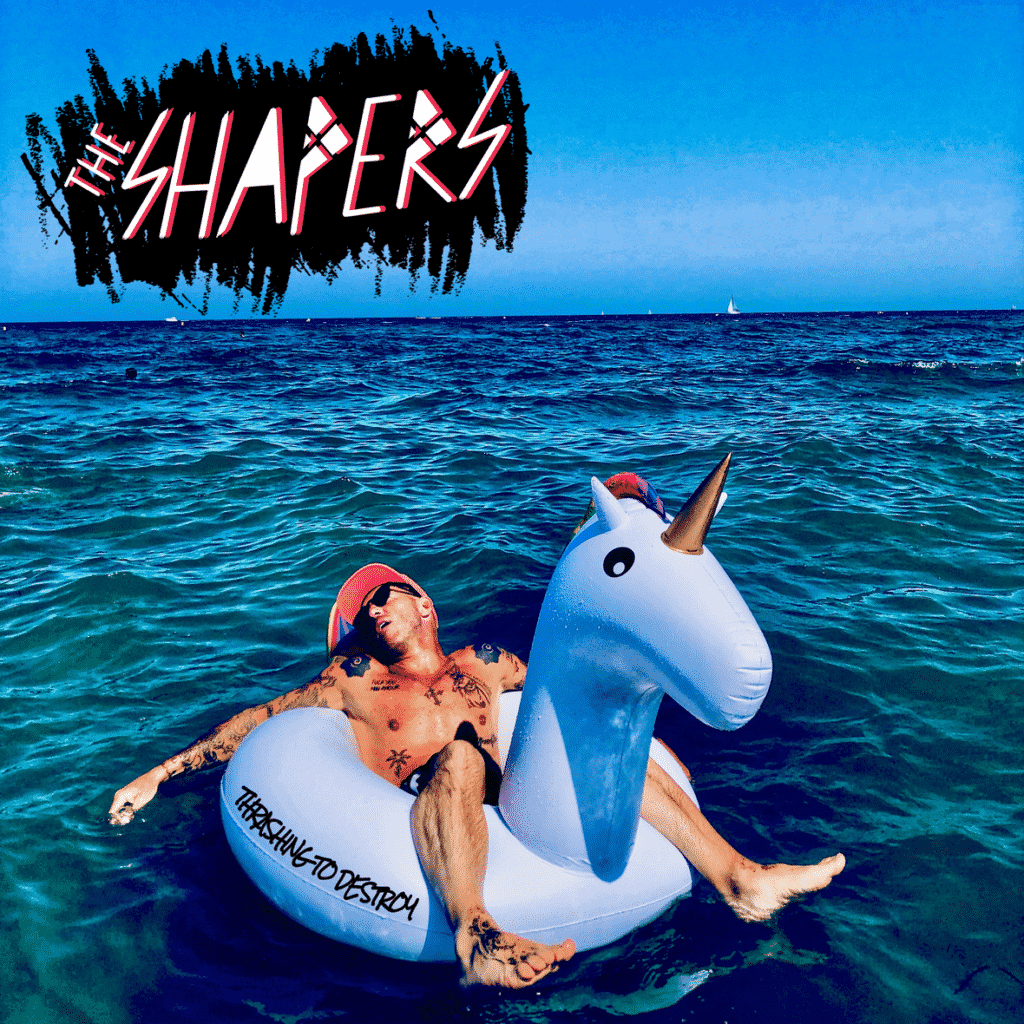 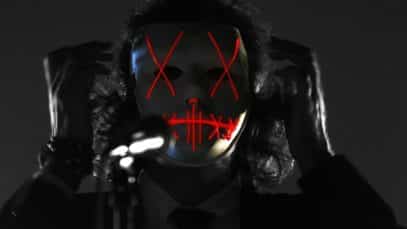