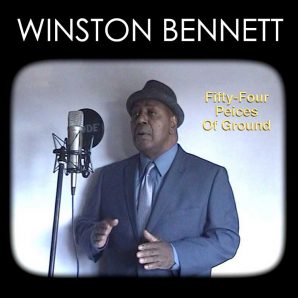 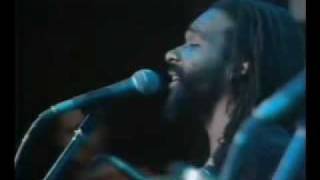 Winston Bennett a legendary reggae artists discusses some of the highs and lows of his musical career. Also hear a snippet of his current and relevant single ‘Fifty – Four Pieces Of Ground’.

From learning guitar and music theory at the age of 12 at Tennyson School Battersea, Winston has had a long and admirable musical history. 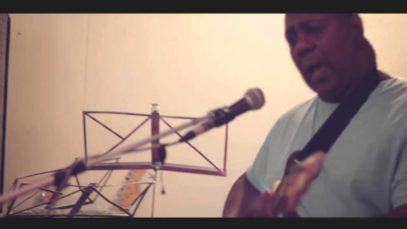