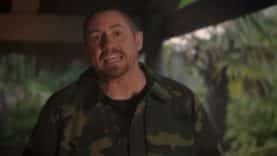 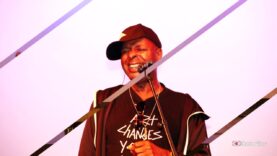 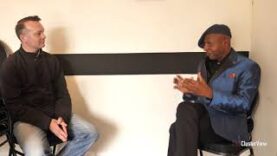 AcousticLeee behind the scenes at Woodbridge 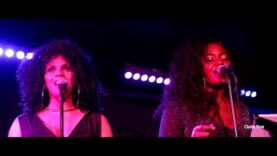 Don – E and Band performing at the Hideaway in Streatham. 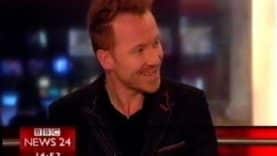 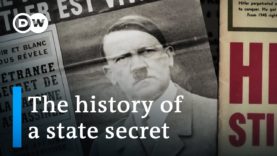 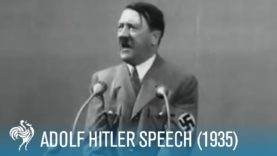 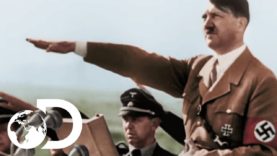 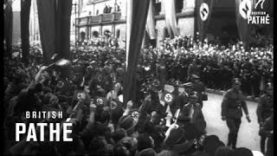 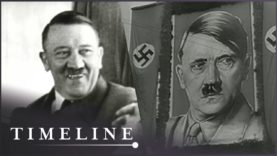