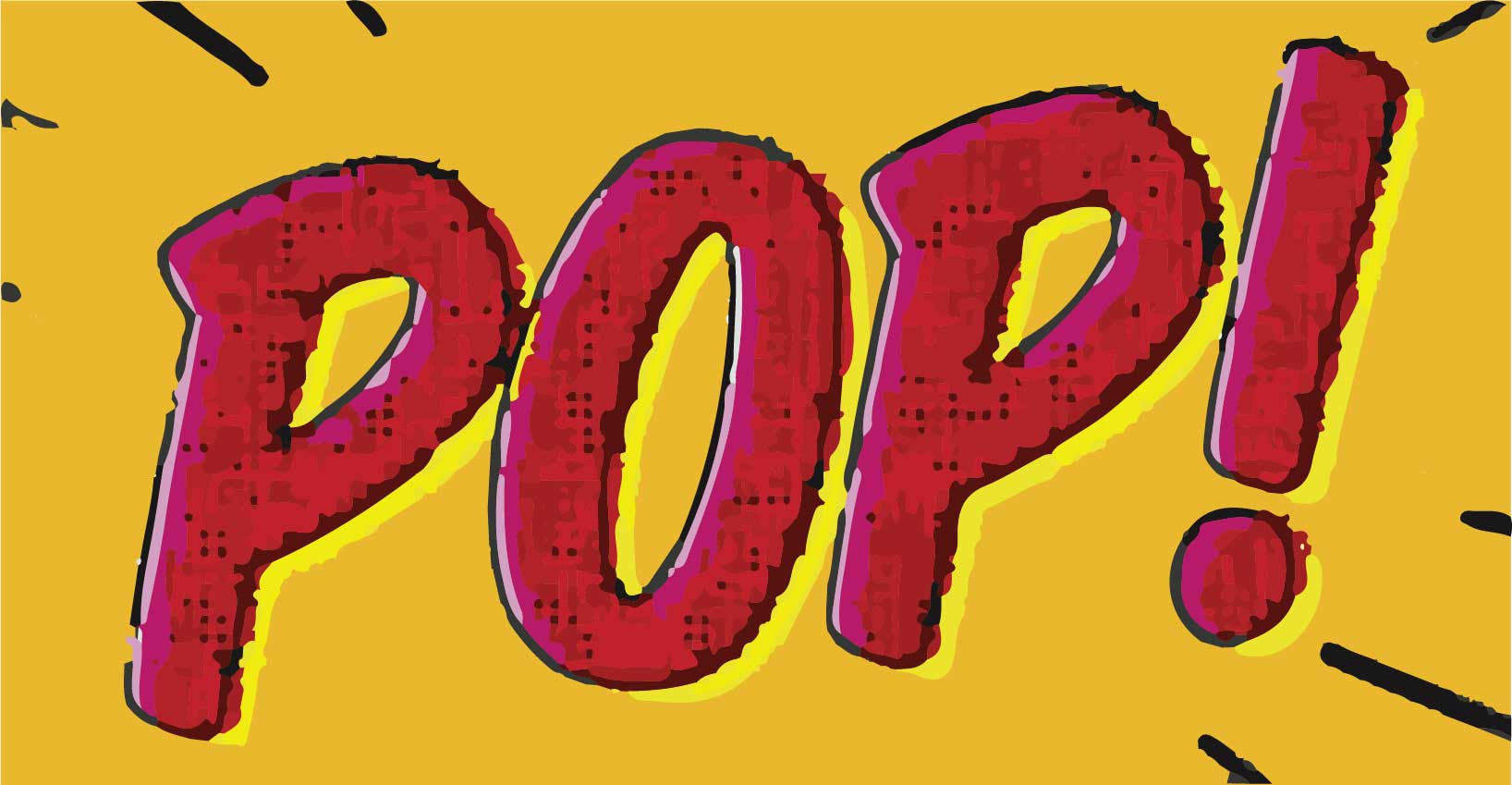 Is popular culture a good thing?

Seriously, what the hell is popular culture? Who decides what’s popular? Who dreams up the next big trope? When did we start using the word “trope?”

Why are we sheep? When are we going to just say enough is enough and stop filling our children’s heads with so much rubbish? Why are we so easily drawn to the next big line they sell us?

Okay, let me think about what is popular. Nothing even comes to mind. I am so out of the loop and seemingly one of the last people to ever be drawn into what they assume we want.

If we take the words, ‘popular culture’ literally, it pretty much means that whatever the majority are into, so I’ll assume this falls across different classes and diverse groups.

But what the hell do rich people do with their time? Top of my head, they spend a ton of cash on stuff I would never want. I consider myself simple folk. But what do working class people want? Probably everything the rich people have grown bored of. What do the people who put their fingers up to society want? I was part of that group once, but I pulled my finger out just in the nick of time and made something of myself. I would say, we wanted some semblance of fame and an easy life.

Is it reality TV, page 3 girls; Beckham or Ronaldo, alcohol abuse, X factor or Eastenders? If so people are caught in a time loop.

Is it leaving the EU, telling the masses what to think; promoting xenophobia, having an isolationist mentality or blaming immigrants for the ills of a nation? Then nothing has changed in hundreds of years.

It would seem that popular culture is something we can’t really put our finger on, as it’s probably only popular amongst those that deem it popular – and I certainly don’t.

so crazy how they can…

Vandana Shiva speaking at The…

Is women’s football in Africa…

The Music of Sound –…

The Music of Sound –…

Is women’s football in Africa…

Vandana Shiva speaking at The…

Principles for Dealing with the Changing World Order by Ray Dalio

This dudes response to hearing Roy Clark play the guitar.