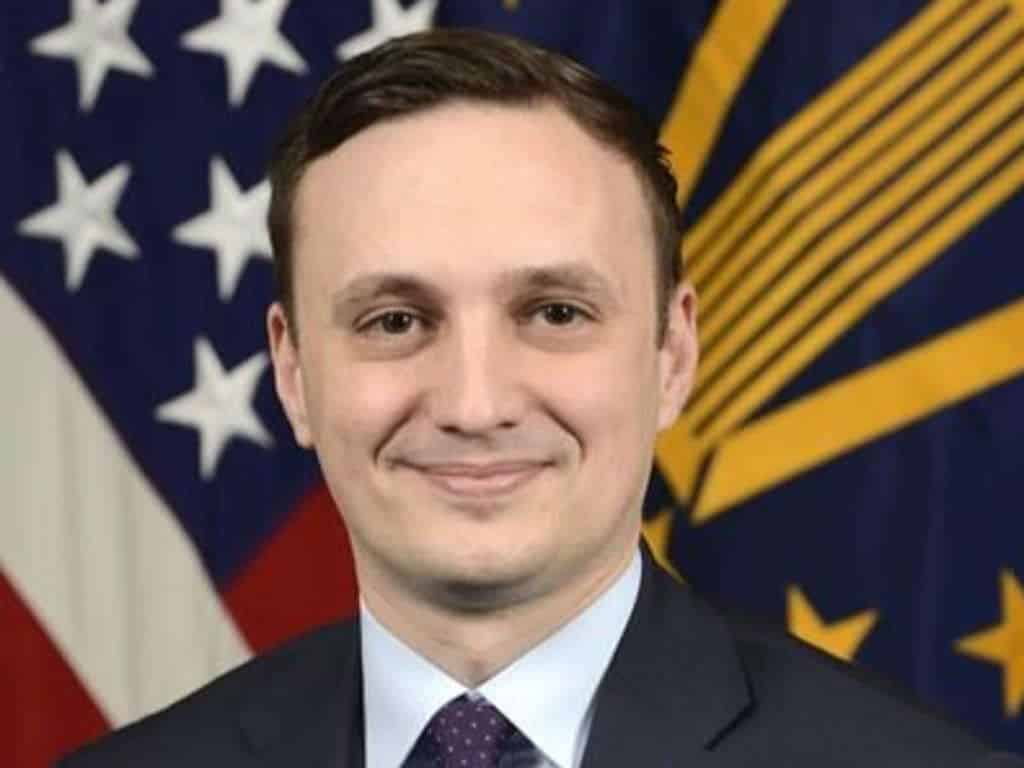 The first appointed head of cybersecurity for the US Air Force has quit and likened the country’s preparedness for internet warfare to a “kindergarten” compared to China. The US Air Force’s first cybersecurity chief– US Air Force/Nicholas Chaillan, who served as chief software officer for the US government and air force, wrote in a LinkedIn post last month that he was stepping down after three years in the position.He cited “detractors” within the Department of Defence for getting in the way of his work, which included the formation of an initiative for private firms to develop secure software for the US.He did not elaborate further on his departure, before admitting in an interview that he was frustrated with America’s inability to compete against China.

Mr Chaillan told the Financial Times at the weekend that fighting China was “impossible” and that “we have no competing fighting chance against China in fifteen to twenty years.”

Citing developments in advancing technologies, he continued by adding that “it’s already a done deal; it is already over in my opinion”. in terms of Washington DC competing with Beijing.

“Whether it takes a war or not is kind of anecdotal,” said Mr Chaillan, who likened levels of preparedness in some areas of US government to a “kindergarten”, it was alleged.

The criticism comes a year after a number of US departments were targeted in a ransomware attack against SolarWinds, a businesses software used by the US Treasury and State Department.

Hackers were accused of trying to steal sensitive information and both the US and UK officially designated the attack as an act of Russia’s Foreign Intelligence Service, or SVR, an allegation Moscow has denied.

While Russia has proven to be a threat to US cybersecurity in the past, Mr Chaillan argued in the interview that China was on track to dominate politically and culturally in the years ahead.

He said that was thanks to technological advancements combined with a booming population in China, while the likes of Google have allegedly refused to work with the Pentagon on artificial intelligence.

By contrast, Mr Chaillan was reported as saying, Chinese companies are forced to work with the country’s government and investments are often without concern for ethics of citizens.

Speaking in front of the United Nations General Assembly last month, US President Joe Biden avoided naming either Russia or China but said he was “not seeking — a new Cold War or a world divided into rigid blocs,” as his administration works to curtail Beijing’s influence.

From news to politics, travel to sport, culture to climate – The Independent has a host of free newsletters to suit your interests. To find the stories you want to read, and more, in your inbox, click here.