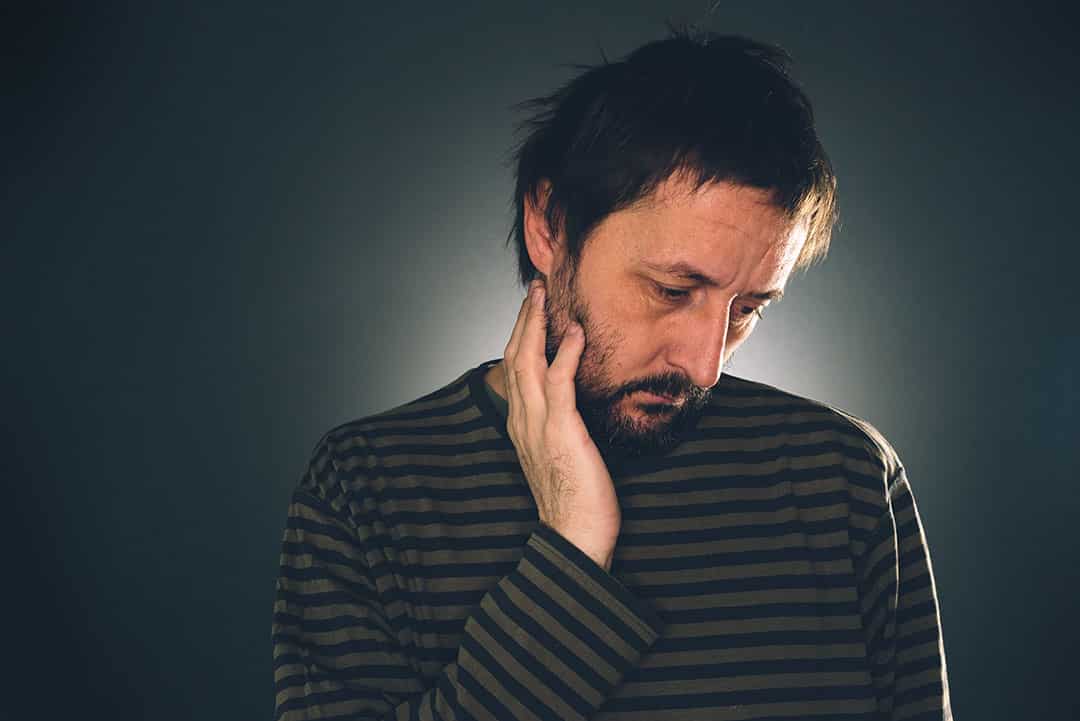 I have often considered the idea, yet I now realise I am stapled to this existence. Why we consider suicide as an option is in my opinion the very thing that makes us human. Our conscience denotes our supremacy of this world. Animals have shown us that we alone do not possess intelligence and free will, but unless proven otherwise, we alone possess a conscience.

It is perhaps this conscience that batters us such that we consider suicide. 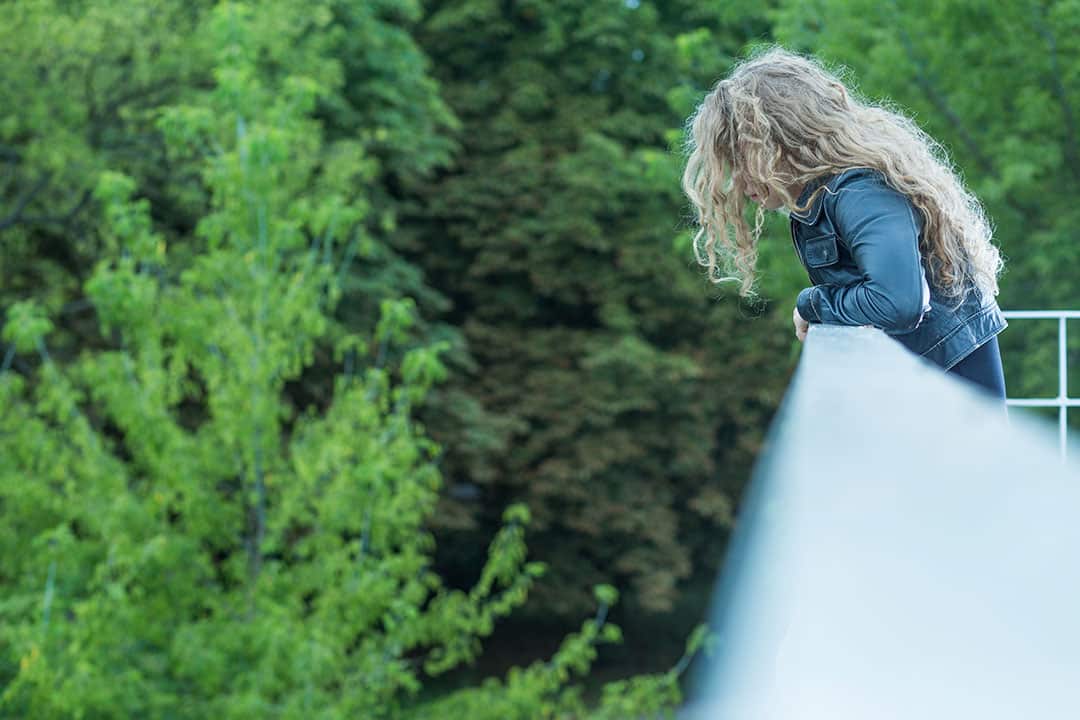 Remorse, regret, merely platitudes to the most lacking a conscience. Yet suicide, the committing of such an act is not considered only because of one’s tussle/rodeo with one’s conscience. It can simply be due to the vacancy one feels, the utter dense nothingness, the unyielding desire to feel.

I have experienced the depression associated with suicidal thoughts and it is more a plain of thought, an almost conveyor belt of detachment that shuttles you along. I found myself disconnected and destitute, yet somehow focused on the most senseless act. 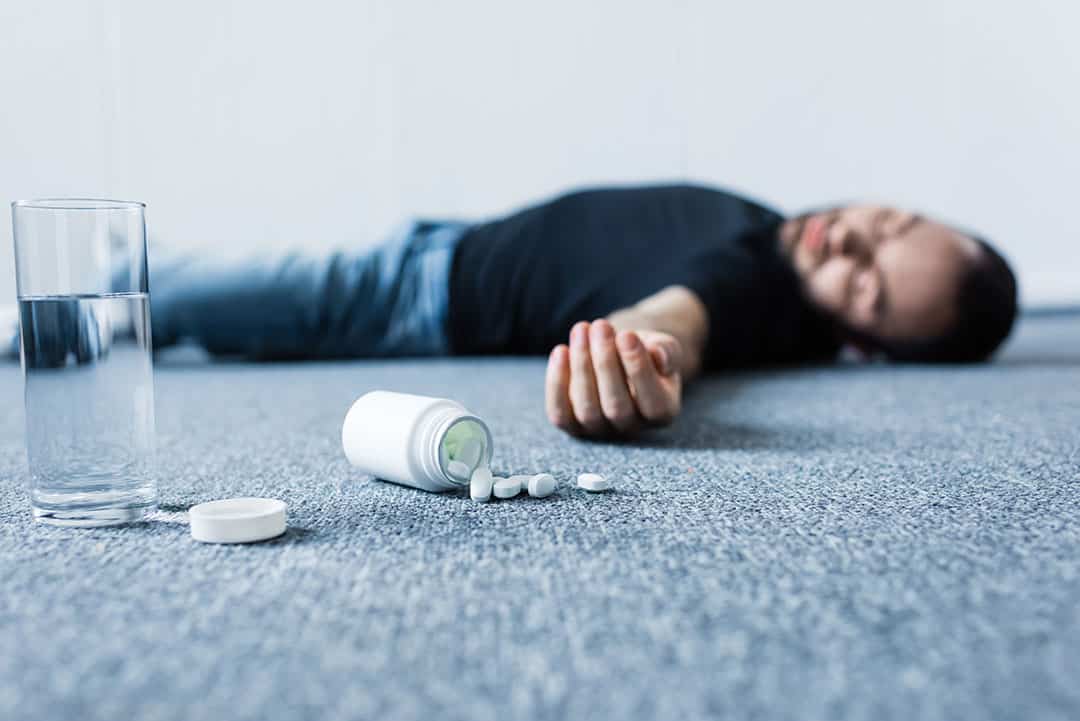 The act of taking one’s life isn’t always as immediate as walking in front of a train, it can be meticulously and almost ceremoniously carried out as if performing one’s own funeral.

The truth is most of us find the act of suicide repugnant. It is more natural to be self-serving and self-preserving, yet we all have that button, that kamikaze button, that eject button; it is far less romantic when you look at it like that – more resolute, final and punishing.

I simply toyed with the idea of suicide for if I had really wanted to die, I wouldn’t be here.

The act of taking one’s own life is not glorious. It is the absolute acceptance that you have failed. Should anyone find themselves entertaining the idea, the most courageous thing you could do is to seek help immediately.