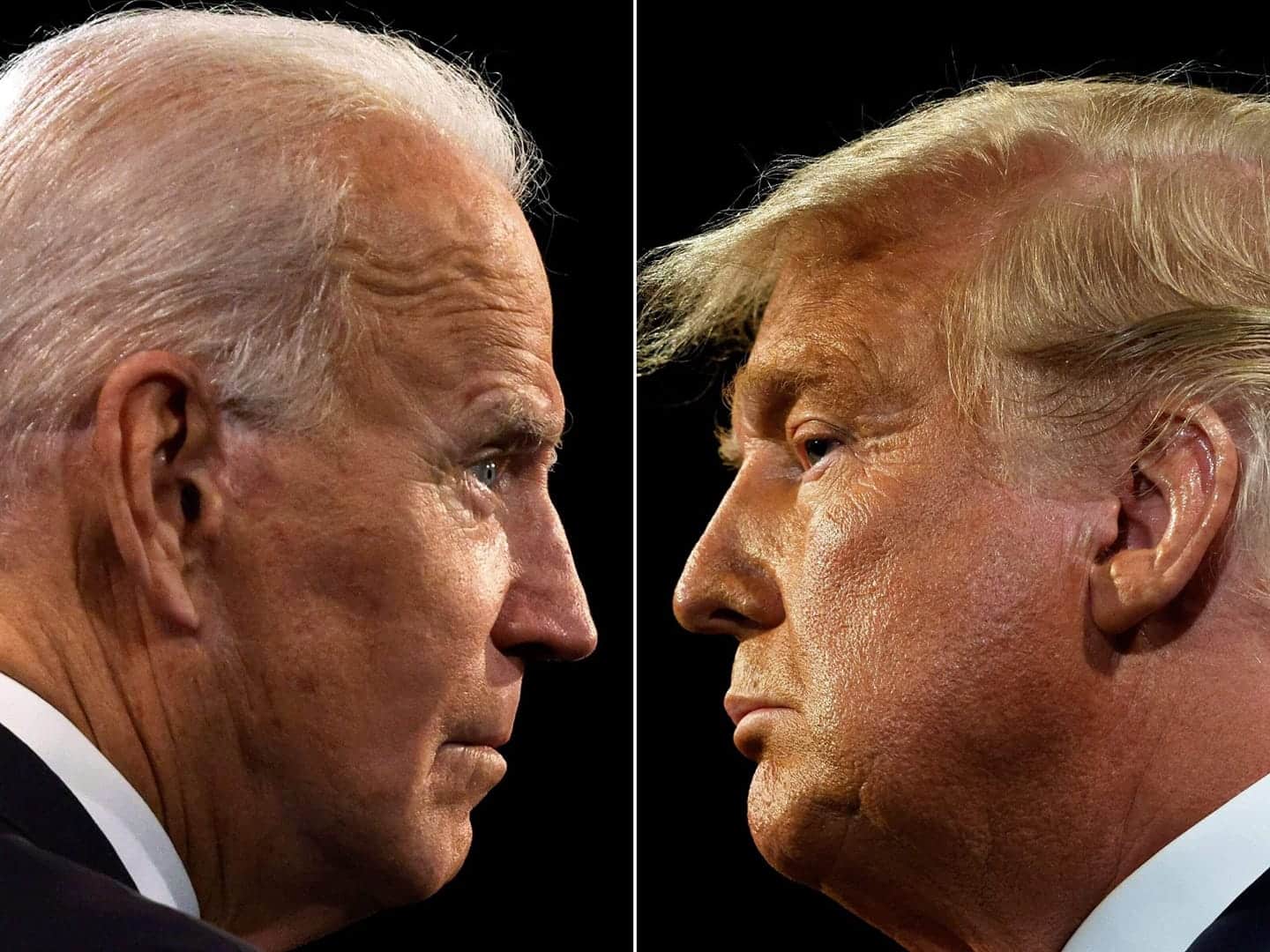 Those that are left to observe.

The only time people are truly in agreeance with others is when they have something to gain, share a similar loss or fear the same things and those fears can create in some, an almost pack mentality. It can be observed in young boys trying so hard to fit in and follow the strongest in the group in fear of being ousted as the weakest in the group. At some point in our existence we are going to have to realise that wrong is simply wrong no matter what side you are on. Grey is grey, no matter the shade.
At some point we are going to have to accept that you might have to lose everything to change everything that is wrong with this world. A world that seems to be predicated on endless advantages being taken of the disadvantaged.

In my observations, the poor distrust, but also trust those in charge. Yet the poorest among us have no commonality with the rich and powerful except perhaps a skin colour and a history. Although, the history of the rich is very different to the history of the poor.

Many of us know what it feels like to lose someone dear to us, this is not exclusive to being poor. The rich are not cancer proof or accident proof, but they do have the finances to receive far better treatment for their health and on the whole live longer. The lives of the wealthy and the poor are two extremes.

So what has moulded our reasoning, primed our inability to see beyond ourselves? Again, i leave this question to you.
Anyway, the real subject on our lips is America once again voting in its life long pantomime. The pantomime where we tell ourselves things could get better, if only for four years. We all want different things of course, I mean, our collective groups want different things. We know what Alt Right wants. (I wanted to mention other groups or affiliations but saw the wisdom not to). But hey, at least we’ll get our turn at the roulette table, at least we’ll get four Hurrah years where we can screw things up so badly, the other party will need it’s entire next four year term putting things back where they left it.

We appease ourselves, we enjoy the chase, we enjoy that pack mentality. I don’t even think we are truly able to fathom what we’ve voted for as long as the policies we personally wanted get enacted. We tend to shrug off all the not so pleasant ideas our chosen party might hold.

The thing is, what happens when we don’t get that gratification? Will we become despondent, will we denounce, will we create a toxic existence bemoaning the last four or 8 years?

Biden supporters will declare that’s exactly what they’ve done and so will Trump supporters. They know what the people want.
So what of those like myself who feel that something far better than the choices we are offered needs to exist? Are we, due to our political sensitivity and our need for rationale going to simply be left to observe?

I hear you say, what has American politics got to do with a British person? I’ll leave it right there