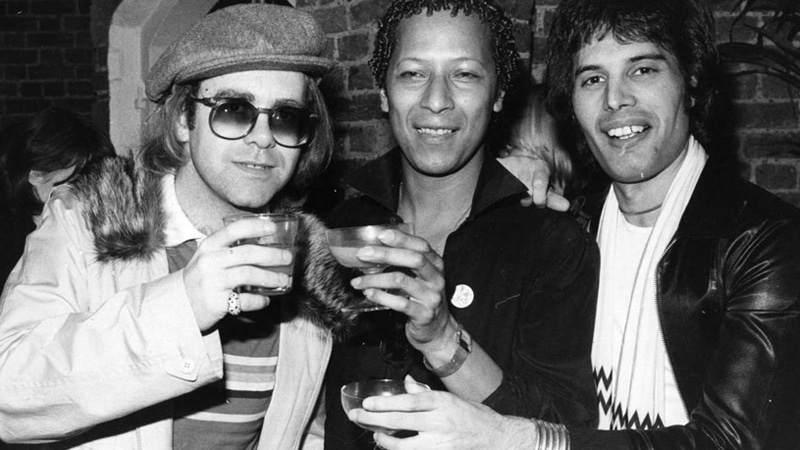 Peter Straker is a Jamaican born singer and actor, best known for appearances in Doctor Who and the 1985 ITV series Connie. He also had a long-standing professional and personal relationship with Freddie Mercury. He first shot to fame in 1968 when he starred as Hud in the original London production of Hair. 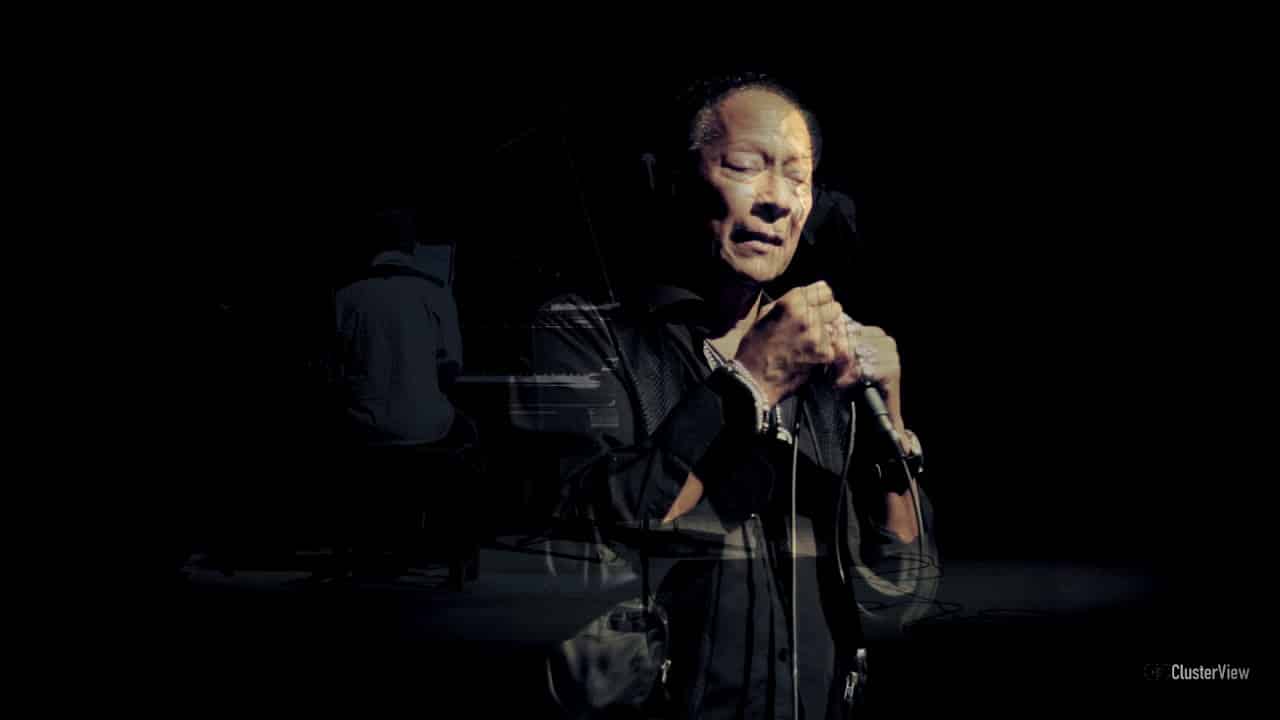 Peter Straker – Love Of My Life 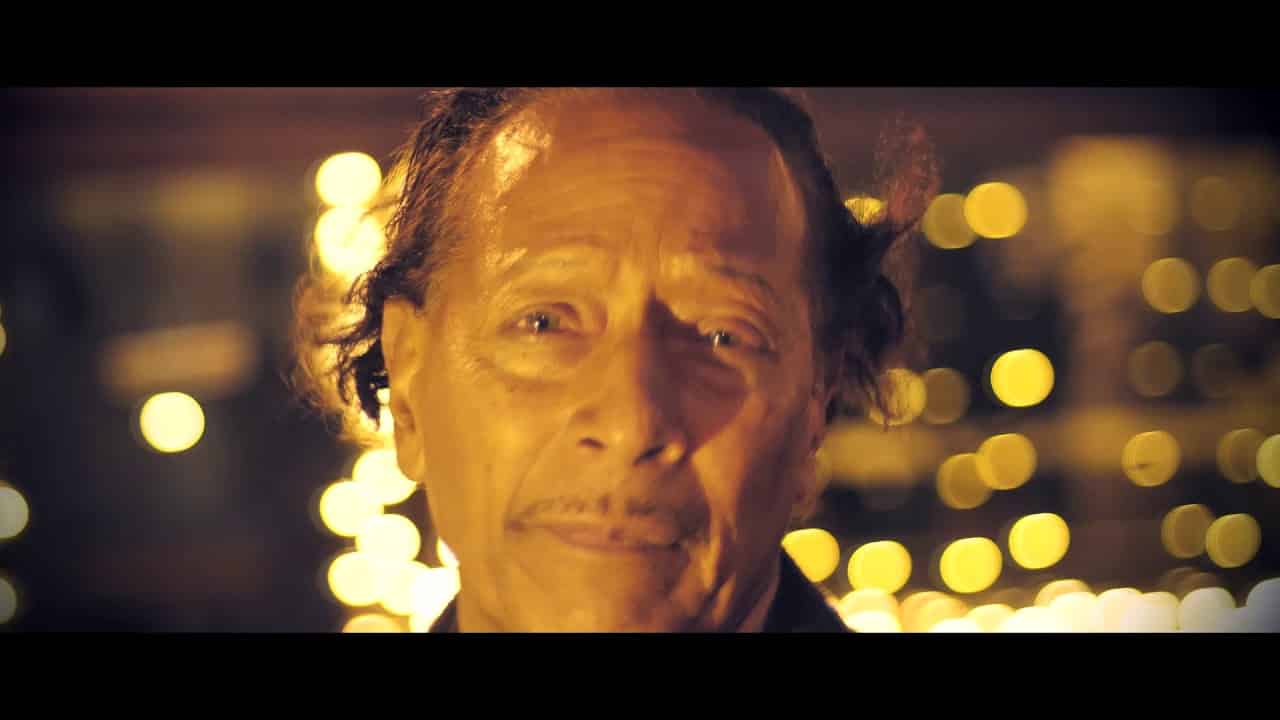 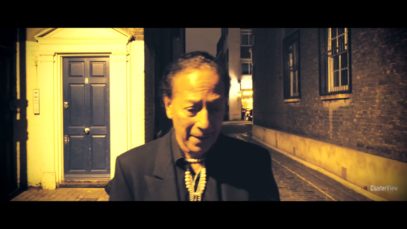 A Talk With Peter Straker. 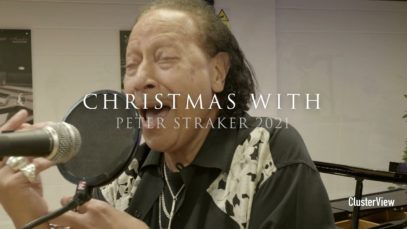 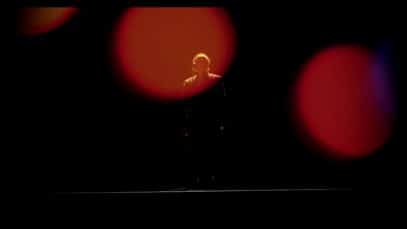 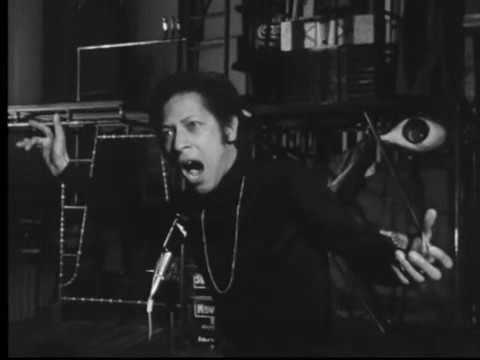