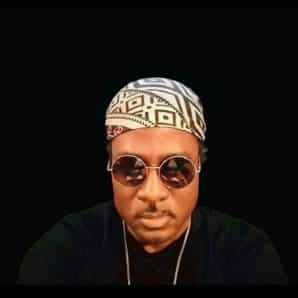 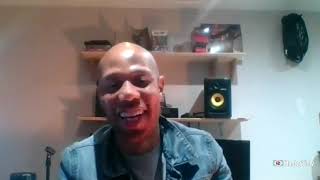 Ebanie, SlamStreet Records artist is a seasoned recording artist, producer and engineer who creates music profoundly infused with experiences which highlights his craft as a true musician. As a painter uses color to evoke feelings and emotionsin his paintings, Ebanie uses sounds and his enormous range to create songs that would carry you through intothoughtful journey. This American native / South American Born, has been performing since the age of nine, and time has been such a powerful force on his becoming a first-rate musician. His music anchor is grounded on his concepts of life, love, laws, relationships, social consciousness, race and peace. Presently, the majority of his creativity has been spent in his state-of-the-art YellowHouse studios partnered with his very good friend and major promotions pioneer Say Gilliard, a fully digital recording complex based in Richmond Virginia that boasts 3 separate rooms. 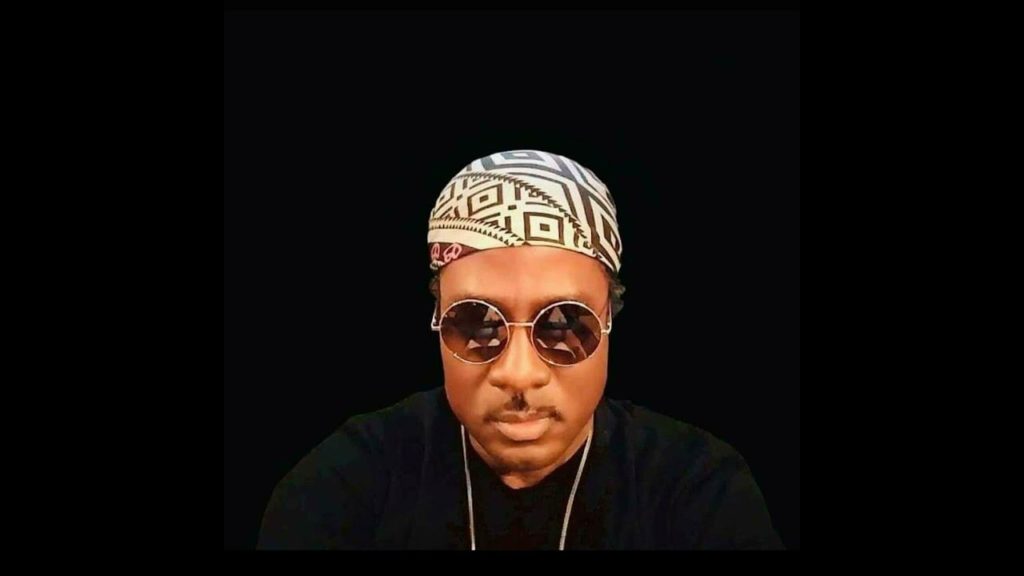 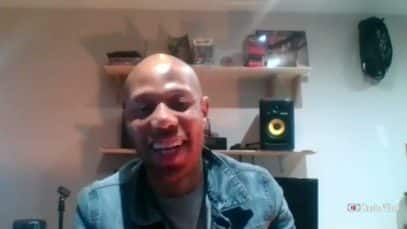 A Talk With Ebanie Gold.