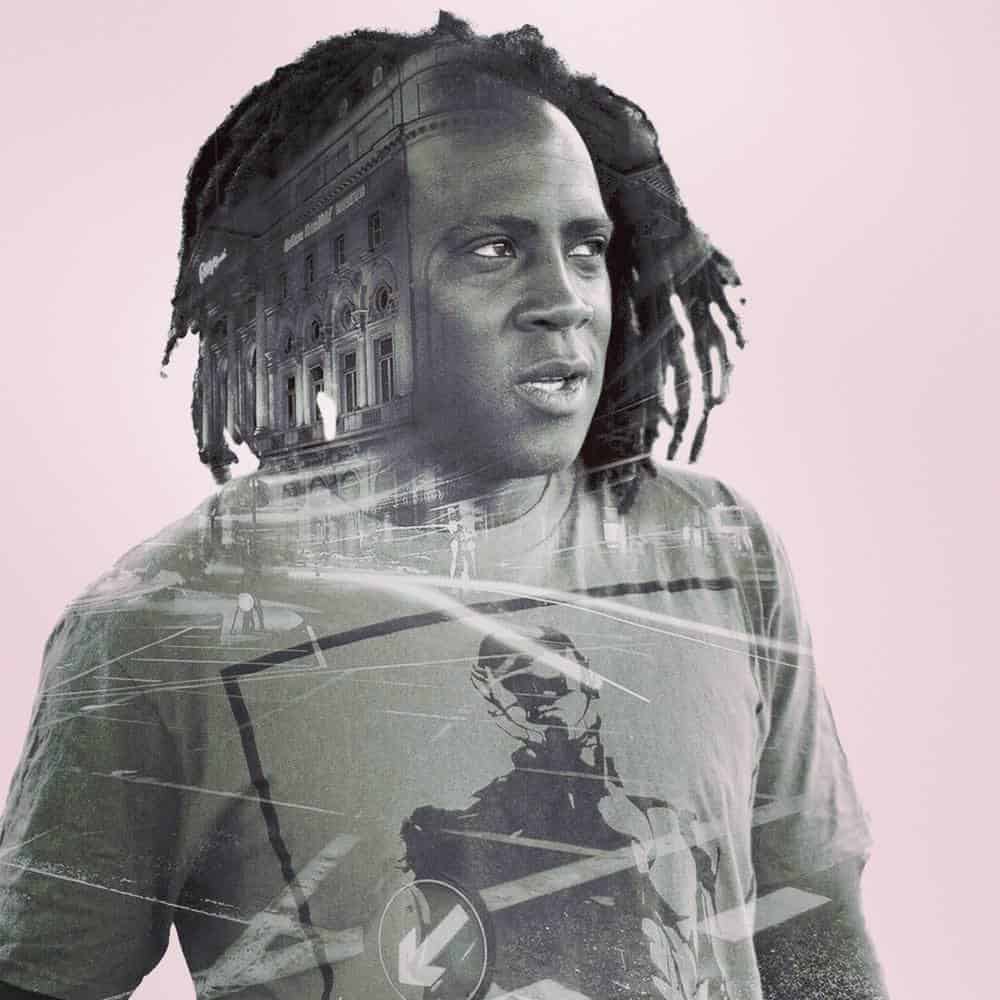 Femi Fem is a legend