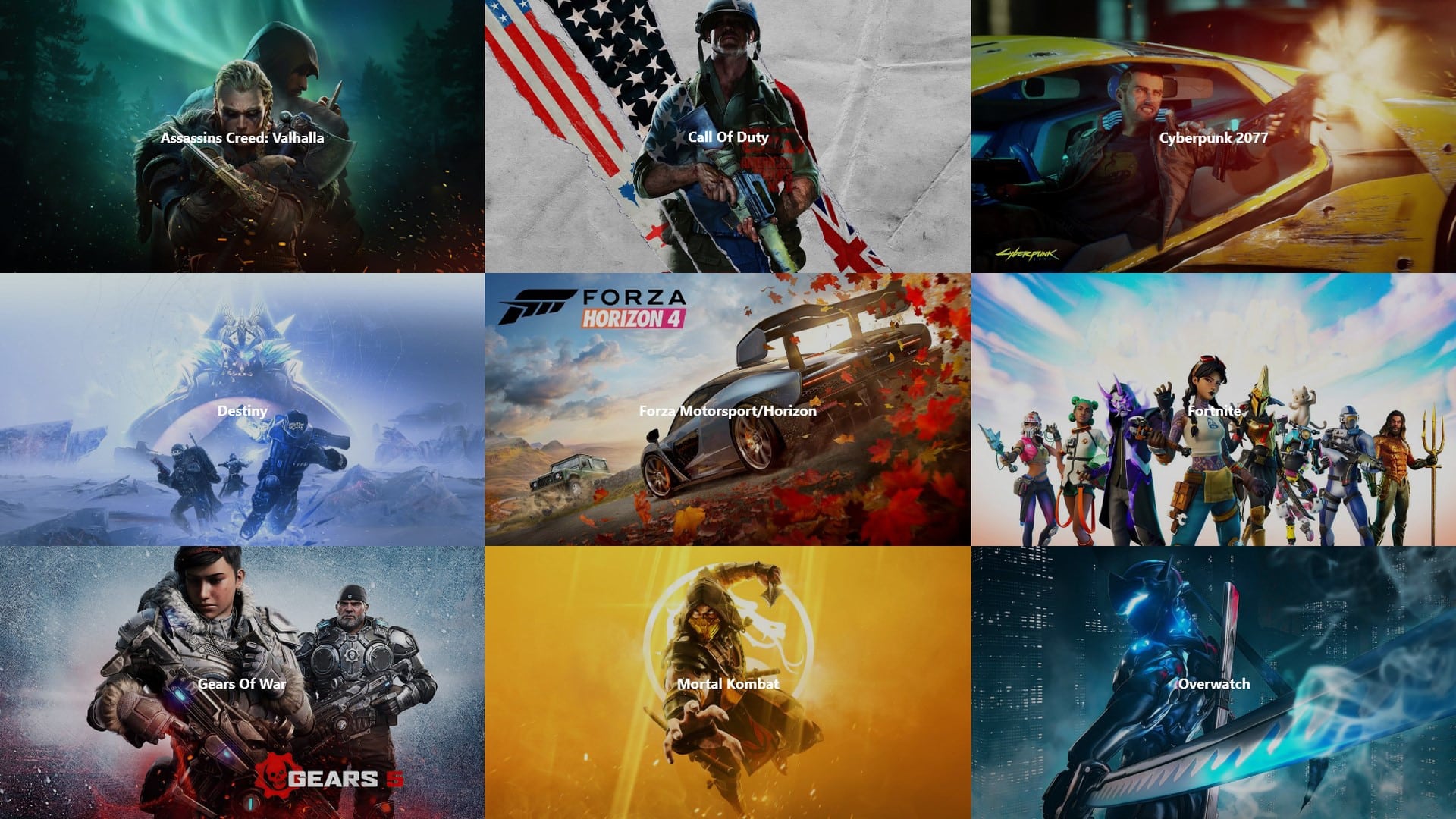 I have blurred vision and a frazzled brain as I write this. Funnily enough it was not due to a night drinking a gallon of Wood Pecker Cider in a trendy Shoreditch bar.
Not the most wise choice for my walk home, sometimes the streets only feel safe if you’re chaperoned by an uzi. I can see the headlines now:
“Drunk socialite guns down local revellers.” I would of course consider everyone a threat if they approached me after, silly o clock in the morning. The reason for my mood is in fact a 6 hour stint of “whoop asstactic” Gears of War with a ten year old. Who else plays these diabolical games?

I had been asked to baby sit a friends son, I had hoped to spend the evening building lego or discussing where star wars could improve, but I ended up watching a pre-teen grit-his-teeth and bash-his- fists as his mood swung high and low. I was in a scene repeated up and down the country as more and more children force their parents to sign them up to game streaming services. 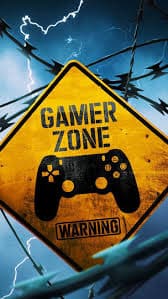 Thrust into a two player game, against my will, I was quite happy just to avoid being shot, until a raging voice from a possessed child berated me into actually trying to win the game. Blamed for losing the level after being coaxed into playing the game under the parameters that it would be okay because I’m a beginner. “It’s okay”, was soon replaced with, “I let him down, loser! stay back! And, stop getting killed!!”
There is of course the opportunity to be revived in this game, but I was risking us losing the game every time he was “forced” to come save me.

So why 6 hours you say? There is of course, once one gets into it; after multiple gruesome deaths and resurrections – the all too present addictive qualities of the game.
The 10 year old foaming at the mouth will bear witness to this, but I myself soon became engrossed. Once you realise you have the power of Game God in your hands, one to take life and certainly not preserve it, you go a bit doolaly. It’s like virtually punching your boss in the mouth. No doubt, the kid was giving his parents a right kicking.

But is this healthy? My sore head would bear testament to it being anything but. My eyes are so sore that I’d struggle to make out my partner on the dancefloor, so I wouldn’t encourage game bingeing anytime soon.

Kids up and down the country are clearly melting their brains in wonderlust, experiencing way too much, way too early. I imagine, school books are being buried in untouched gardens and teachers resigning themselves to never handing out homework again. I recently heard that a school in Wales is considering ending school half day on Fridays because the kids are incapable of concentrating. This ten year old had no trouble doing that, it was the total opposite. His exhausted parents, prised the aptly named joystick from his sore hands.
Big games and big bucks and someone is earning big billions and that’s probably why nothing serious is being done to regulate these things.

So do we blame the parents or the game developers? Gears Of War is certainly not age appropriate for a 10 year old, but the games that are, are even more bizarrely addictive. Fortnite will probably end up being a religion.

So is gaming safe? Mark Zuckerberg has just created Meta, a virtual world for adults, so he must think so.