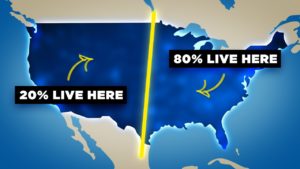 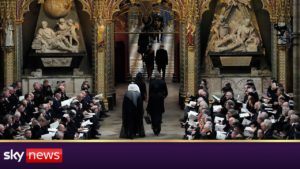 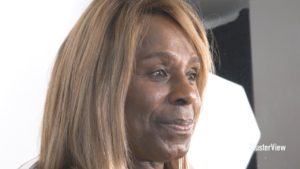 Clusterview probes ever deeper the social concerns of a nation. With the overwhelming view that society is in social decline we spoke to world traveller, Singer and Writer Eddy Armani to hear his thoughts on some common topics of thought. Mark-Anthony Abel our candid presenter, who in his youth was a child gang leader also […] 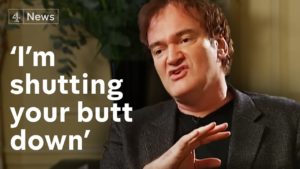 Quentin Tarantino refuses to discuss any link between movie violence and real life violence during a heated interview with Krishnan Guru-Murthy about his latest film Django Unchained. 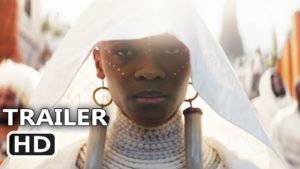 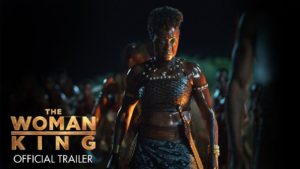 Bow down to the most exceptional female warrior to ever live. Viola Davis is #TheWomanKing. Watch her rise exclusively in movie theatres September 16. The Woman King is the remarkable story of the Agojie, the all-female unit of warriors who protected the African Kingdom of Dahomey in the 1800s with skills and a fierceness unlike […] 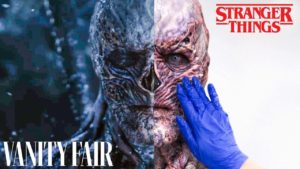 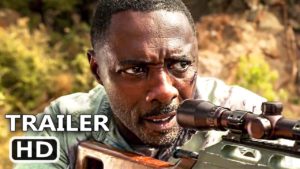 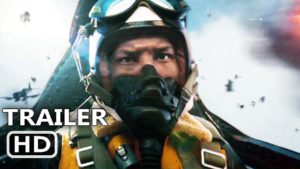 Devotion, an aerial war epic based on the bestselling book of the same name, tells the harrowing true story of two elite US Navy fighter pilots during the Korean War. Their heroic sacrifices would ultimately make them the Navy’s most celebrated wingmen. Starring Glen Powell, Jonathan Majors and Joe Jonas.  Courtesy of Sony Pictures. | […] 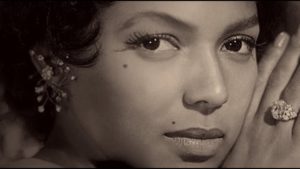 How Did This Black Actress Mysteriously Die, Dorothy Dandridge – Story You Should Know Dorothy Dandridge is easily considered as one of our most unsung heroes in entertainment. The actress would break barriers and would be known as the first African-American film star to be nominated for the Academy Award for Best Actress. Unfortunately for […] 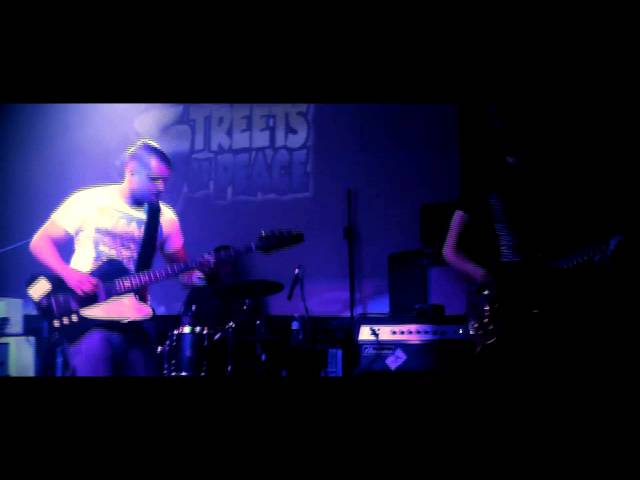 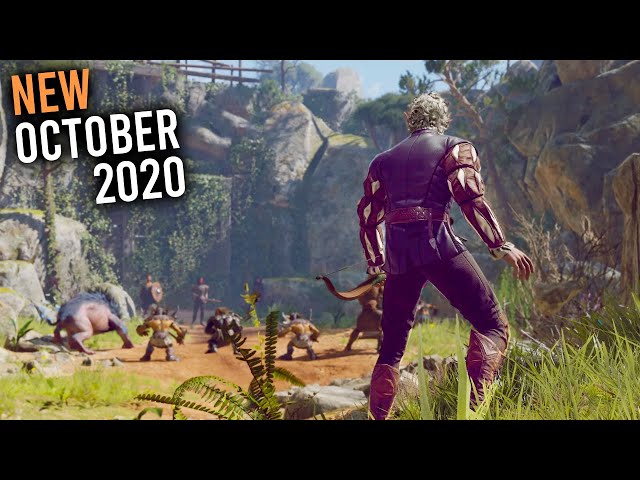 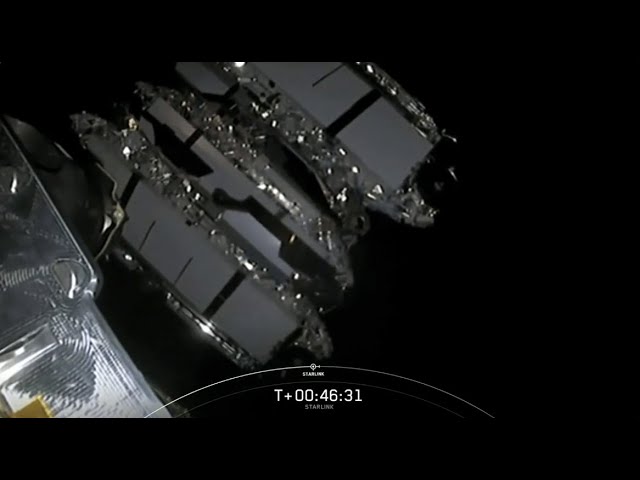 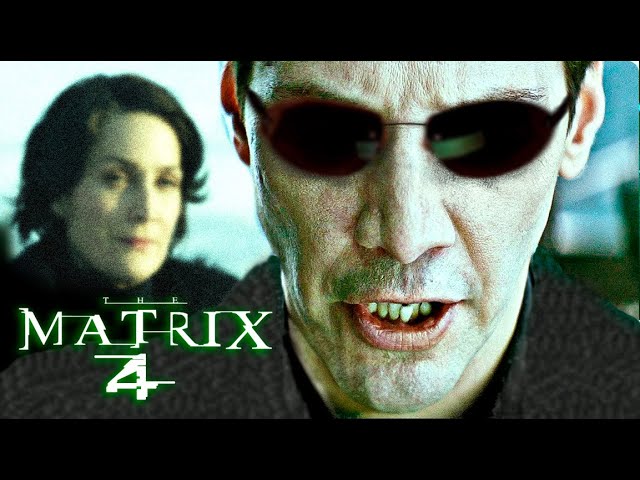 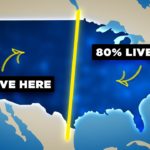 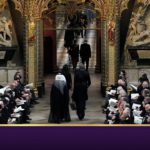 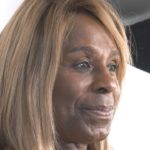