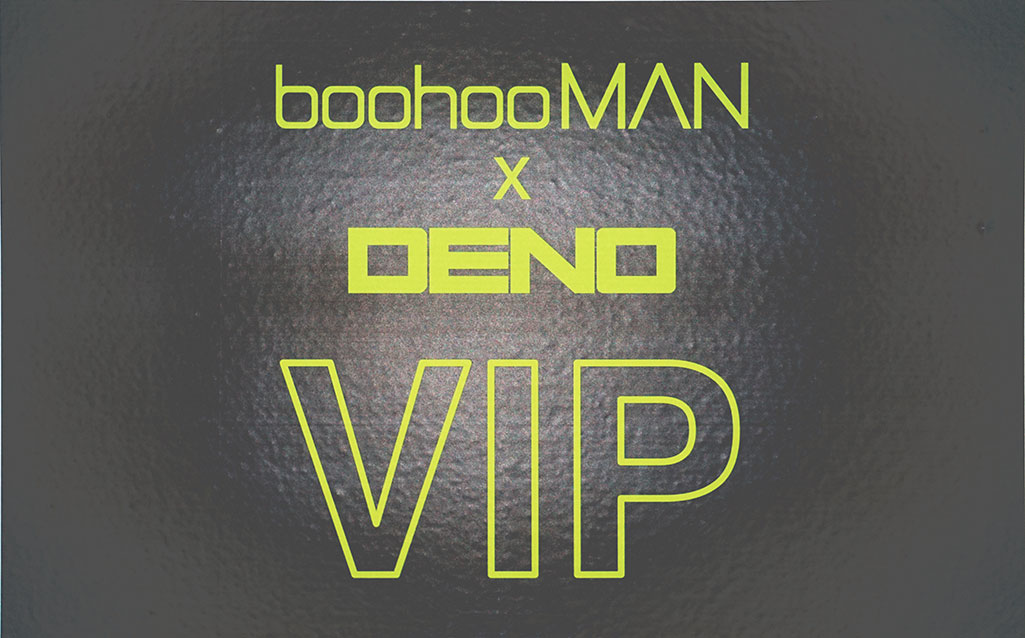 THERE’S SOMETHING ABOUT DENO DRIZ

Not everyone of my generation knows of the young sensation Deno Driz. You might need to be a regular listener of BBC 1xtra, or part of the younger generation to really know his music. You might have come across him as a fan of Cadet when Deno collaborated on a song called ‘Advice’. Sadly, Cadet passed away in a tragic car accident earlier this year and you might have heard of Deno Driz as a consequence of this tragic tale.

You see, Rap has many sad tales and you might not have to blink to hear another one. Something I stumbled upon in an interview with radio DJ Thad Baron (friend to the late J Dilla) is that this is their truth. So when I say you may not know Deno Driz, it might be more of a case of whether you are willing to accept their truth. 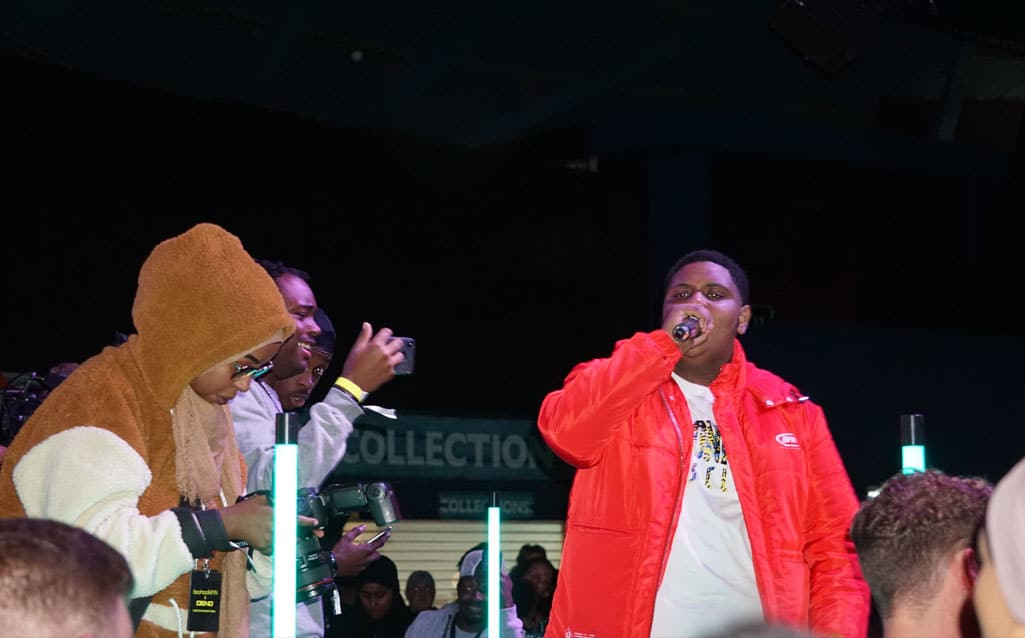 I have to admit that over the years I have gained a deeper respect for rappers. There is an element within the music that perhaps requires caution when listening to certain lyrics – but there is equally something cathartic about them speaking their mind. We are often told that sharing our stories is a good thing. Well, rappers have no issue with telling their stories. Especially now that telling them might be very lucrative. Rap has dominated the music business, so much so that mainstream media can no longer turn its back on the daily struggles of the world’s youth. Look at the new series of Top Boy airing on Netflix; it would seem that telling your truth has its advantages.

If we judge their truth, let’s ask ourselves this: why are they speaking it? We as a society have a responsibility to change their narrative and if we’ve not achieved that, then let’s avoid discrediting their triumphs.

And now there is Deno. I’m yet to know his truth, but what I do know is that here is a young man who has caught the eye of an industry that seems to know exactly what kids want.

I was there at the Boohoo launch and I witnessed Deno’s fanbase dancing to his set. I watched the queues swell as they waited for a glimpse of their star. Boohoo couldn’t have done better choosing Thorpe Park and its family-friendly wonders as a back drop. What better place to launch a clothing range for a new generation? Teenagers flocked to what was every bit the modern-day fairytale. Deno the Prince slaying the Colossus whilst offering well-wishers all they could eat and drink. We have yet to know whether he found his princess but he certainly gained more supporters. 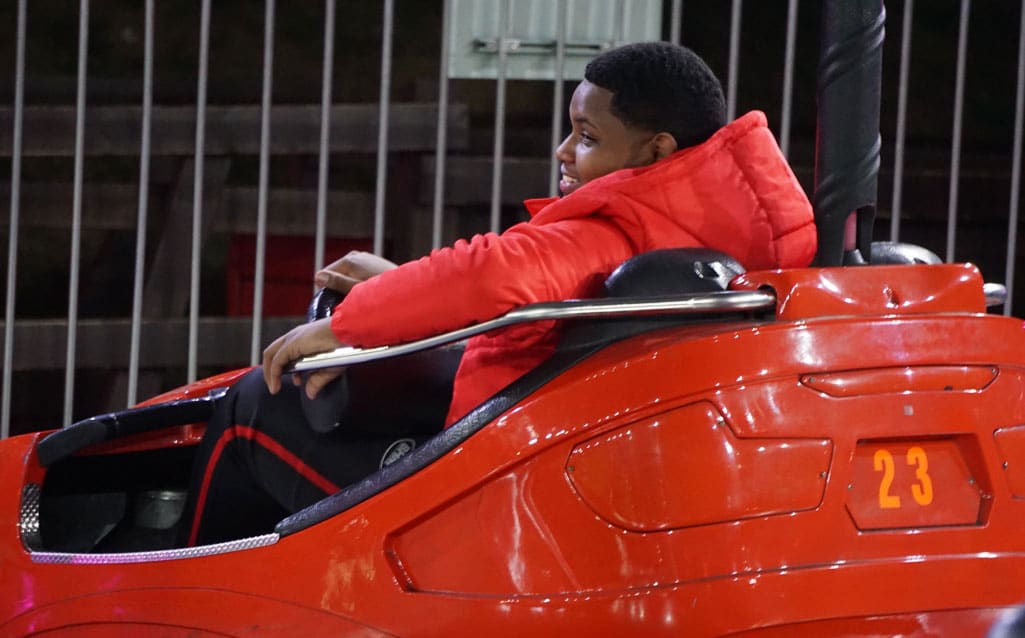 Although it was a launch for Boohoo, it was also a glimpse into an industry that I don’t often see. Sometimes it’s hard to see through the veneer of stardom, so blinded are we by the spectacular and the makeup. We find ourselves making excuses for celebrities too disinterested to recognise how important their fanbase is to their own celebrity. Sometimes the stars refuse to sign autographs or take pictures and we get the impression that this is the industry standard.

My impression of Deno was that he was genuinely caring and interested in all his fans. He took pictures, celebrated with his friends and helped every member of his entourage through the security check points. He wasn’t all about Deno Driz, although everyone else was. This was refreshing. This is a time when there are those looking to question the popularity of rap music, it seemed well timed that here was an artist that has the potential to turn the old image on its head.

Boohoo were right to start a new clothing line with this young man. If you haven’t yet heard of Deno Driz, it might soon be difficult to ignore the posters and billboards set across London with his name and image emblazoned upon them.

I need to iluminati