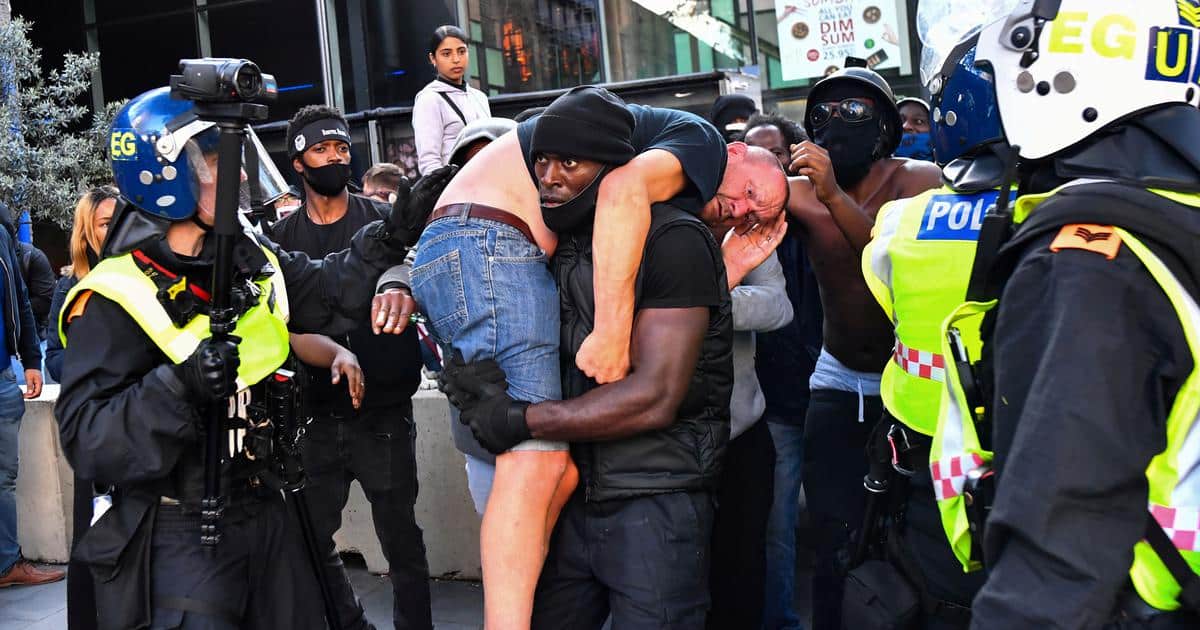 “Youth always tries to fill the void, an old man learns to live with it.”

If we apply this to crime, there are some voids to be mindful who fills it. We often see on our TV screens what happens when a crime boss is knocked from his perch. But what happens when the void is an absence of law and order?

In recent years confidence in the police has fallen. This isn’t simply down to community teams having little effect on crime in poorer communities but more a shortage of police officers on the beat and people genuinely feeling less safe.
One might assume that criminals might have been emboldened by anti-police rhetoric propagated via social networks and a fall in police numbers.

The fall in confidence in our police service has been on a steady trend for decades, arguably down to subsequent Prime Ministers seesaw approach to crime. Differing stances on punitive measures and inadequate police funding might be deemed as vote winners, but policing a nation is a very complicated process. The public will of course be divided on what they deem to be necessary and adequate policing in their Boroughs.

An austerity hit Britain has seen a rise in violent crime. So what happens when the police numbers don’t match the demand?

Some crimes we can more easily overlook but there are crimes closer to our hearts that make even the most law abiding among us act out of character. Yet it is these crimes that have disparate sentencing.

Crimes against children can see perpetrators receiving shorter sentences than those committing aggravated assault and robberies.
Many cases of sexual assaults against children falls short of what the consensus would consider for such cases. Many are let off without charge. Is this the adequate policing we all desire?

One particular group is called the Forever Family UK. Recent footage shows their members patrolling London streets in an effort to support school children on their way to and from school. This intervention was sparked after a sexual assault of a minor by identified paedophile Kadian Nelson.

What about the self proclaimed Vigilante Stinson Hunter who exposes online paedophiles?

Civilian intervention where law enforcement is scarce isn’t a new concept. Most will be aware of citizens arrest powers. But where do we start considering people as Vigilantes as opposed to simply being vigilant?

If we look at the U.S back in the 70’s a group called the Guardian Angels formed to protect citizens travelling on the subway who lived in fear of muggings.

We might be more aware of the clash between the supporters of the British far-right and anti-Islam activists and the BLM protesters. This made an associate of security firm ARK Protection Security a national treasure on the day he carried a far right supporter to safety. This intervention prevented further escalation and it might be argued that this action reduced racial tension in the wake of George Floyd’s death. This was primarily the act of concerned citizens who chose to intervene by monitoring and safeguarding young people attending the BLM protests march because of threats made by the supporters of the British far-right and anti-Islam activists. 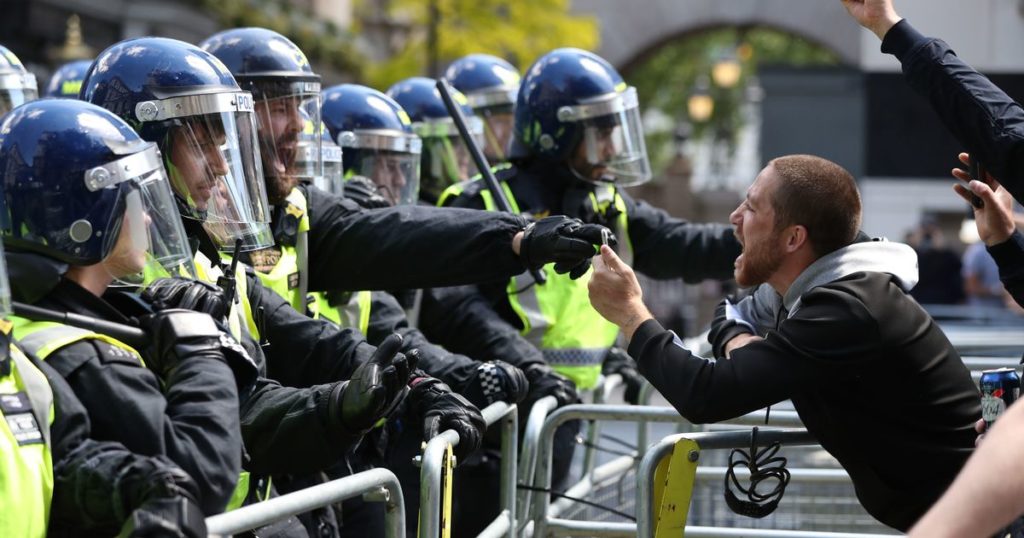 Did the absence of law and order or a desire to achieve a personal sense of justice culminate in the clash of opposing groups? Could it simply be a case of the police having their hands tied by bureaucracy or a shortage of police numbers presenting a form of weakness and inadequacy? It might be hard to accept but police tend to be at the crime scene after the crime has been committed. The police service are more effective as a crime deterrent at a football stadium.

The police are a relevant and necessary service but without the necessary numbers and effective community led policing strategies, a void will always exist.

So if I was to ask the title question again, I’d like to think the jury was out. Crime tends to affect the most vulnerable among us so shouldn’t anything that brings hope to those people be considered a good thing?

Definitely changed things in regards to race problems. show’s we are all the same at the end of the day, some more confused than others.

Last edited 9 months ago by Termite
1