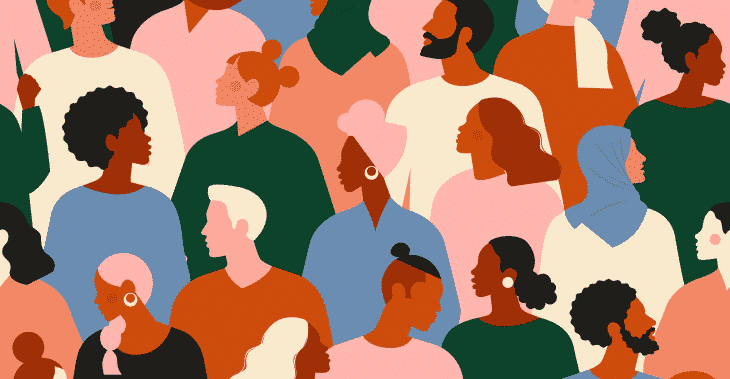 We have a culture problem

I don’t think there is a portion of our society that doesn’t want to be heard, but some shout louder and draw greater attention and new cultures are formed. It couldn’t be any easier than today to propagate a narrative or project an idea of self to the world. Some seem more valid than others and although genuine in their desire to be heard, some voices should remain relatively silent. But who gets to pick and choose which voices flood our airwaves or send us to sleep, often with weighty thoughts or recurring nightmares? I’m still vacant when trying to comprehend who or what dictates our cultural hierarchy.
Still most cultures are harmless, food culture, family traditions and religious cultures tend to have some degree of self governance, but street culture, mostly born out of a chaotic desire to devalue all things of value is unapologetic and anarchistic in nature. It seems to stem from a youth culture that has at its core, entitlement issues and a get rich or die trying mentality.

I remember as a kid, the general feeling that they had more than us. Personally, it wasn’t something I struggled with, but there were plenty that did. I was one amongst plenty troubled teenagers who had been left to rot on an estate and it wasn’t long before we became a law unto ourselves, just think what might have happened if some of our ludicrous ideas made their way to a interconnected global network where like minded kids had access. I look back now on those days and think thank God, there wasn’t a thing called the Internet. That was my child brain dealing with the magnitude of self-awareness and existence. The id, the ego and the superego were rampant. Had my ideas borne financial fruit I would have gained a conscience in my later years and felt forever torn. Those deeply painful feelings and thoughts were best left alone or at least used to prevent others falling through the cracks.
Still, I have to ask myself why were so many lost when we have a system in place to educate and facilitate youth progress instead of presenting a problem of child lawlessness – I know, you’re going to tell me that there isn’t one and perhaps that’s the irony?

Yes, we live in a meritocracy and those less willing or struggling to keep up with the system fall through the cracks. I fell through the cracks, but this isn’t about me, it’s about how society as we know it, and I don’t mean to prop up the cultural habits of a moneyed class or inadvertently support the inaction or actions of the aristocracy, but morals, now perhaps I’m over reaching here if I attempt to assign these qualities to a particular class; but a sense of right and wrong, however, jaded by education (lawyers being my case in point) are fundamentally at the core of the class system. Well they used to be and perhaps with that line being so blurred, these sub cultures have become so attractive.

So we’re do we go from here? When private school kids speak better street slang than roadmen and the lyrics in a song leave so little to the imagination that I can’t listen to the big radio stations with my children present. When young men kill eachother in broad daylight and very few people would be willing to testify to witnessing the crime because of reproach. This is believe it or not, a culture. Subculture or not, it is every bit a culture, with its food and fashion, language and literature. And with so many defending it’s validity it has no desire to pack it’s bags any time soon.
So perhaps it’s time those that know better had their voices heard as well. Just remember we are supposed to be the example, so do keep it clean otherwise it will invariably defeat the objective.

Love the post,I loved how you kept it so real,real talk my brother,we need more love in the world,one love my brother for life

A talk With Gary Shail.

In 1960, Leonid Rogozov, a 27-year-old surgeon performed his own surgery