August is full of wonder for the kids enjoying their holidays and football fans looking forward to the new season. When I was a kid, I remember feeling – when August was upon us – that we didn’t have long till the summer holidays were over. The opposite could be said for Dub War fans as August couldn’t come soon enough this year. 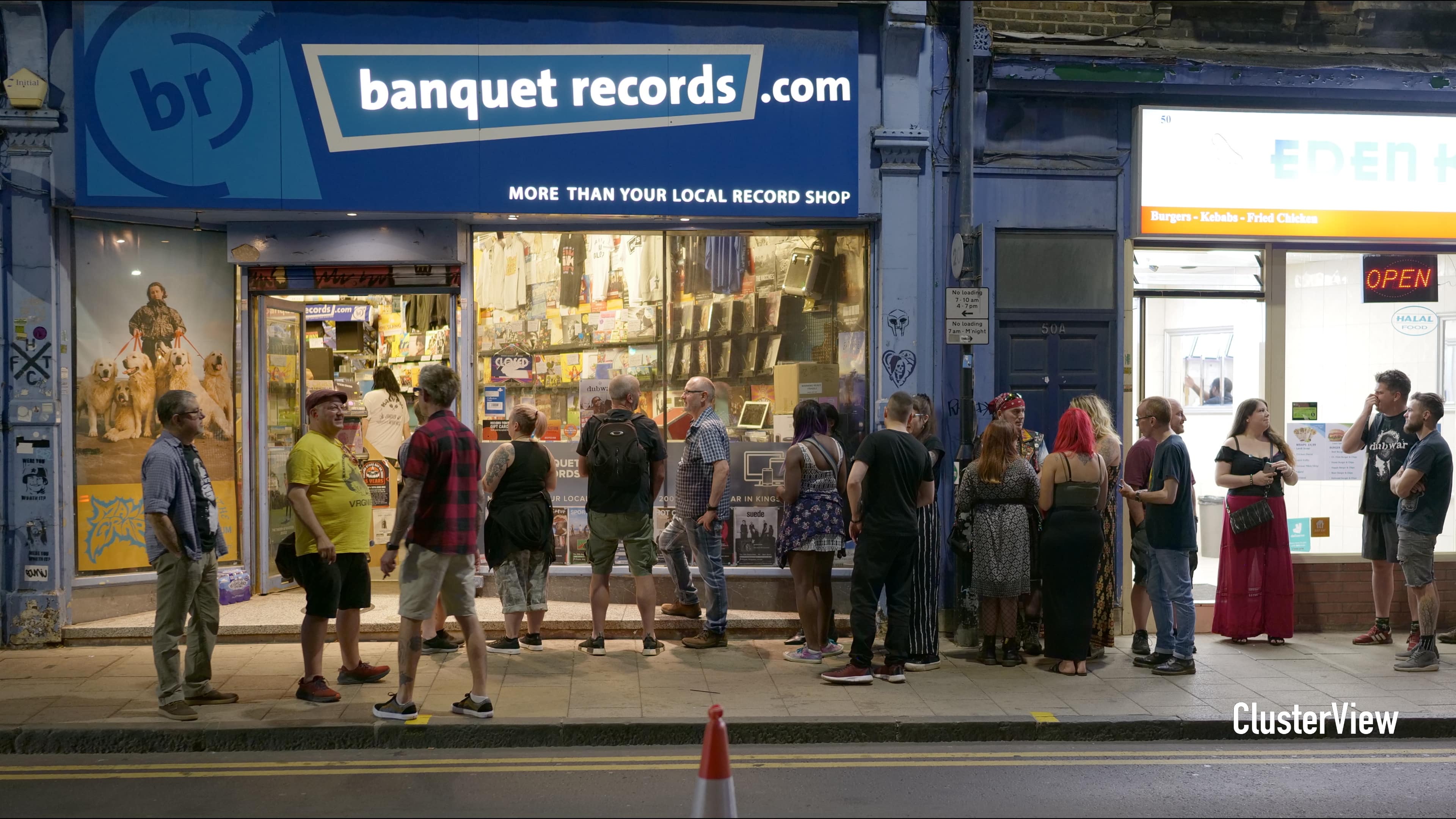 For carnival lovers, August is an exciting month as well, especially Caribbeans who anticipate the Notting Hill carnival. Most lovers of the band Dub War have waited 2 decades to hear their new album ‘Westgate Under Fire’. For carnival lovers, Dub War’s frontman Benji Webbe could be mistaken as being more reminiscent of a Jamaican dance hall singer with his generic flowing dreads and powerful chatting voice, and that’s not where the similarity ends: Dub War’s music is a mind boggling collection of deep beats and rumbling bass that are not dissimilar to what you’d hear at the carnival, with one exception, the ear bending riffs, that are expertly finished off with lyrics and vocals that penetrate you. Benji Webbe is quite honestly one in 10 million. And Dub War the pioneers of a type of reggae rock fusion like you’ll never hear again. I can imagine the carnival goers losing their shit to BlackkkMan. If there was ever a protest song that had you squirming, but also jubilant at the same time, this is it. But, music has become more in your face and real where subjects that often sat in one genre are expertly transitioned into another. Bob Marley did it so well and gained the respect of listeners World wide who felt his struggle.

The carnival aside, it was more wonderful to have the Welsh Ragga Rock Demi God’s land on the shores of Kingston, just like when the Romans would have centuries ago. August is named after Augustus the heir to Julius Caeser and it certainly felt like an invasion just not the Roman kind, but definitely sonically for the people of Kingston who walking past Banquet Records asked who or what they were listening to. What they would have heard ( for free, I might add) was perfectly balanced and belting out of open doors to prevent the Dub War fans melting in the tightly packed shop.

Although we might have bought our tickets, we wasn’t going to complain as this music needs to be shared.

Sixty + fans packed themselves into Banquet records for a one off experience and Dub War did not disappoint as it quite honestly felt like they’d rehearsed to play Wembley.

After the signing of my merchandise, I was left eager to get home and listen to what could only be described as one of best albums of the decade. Please don’t make us wait so long for the next instalment Dub War.

Kudos to TerryTopCat for organising the tickets.

Westgate Under Fire is available to buy: http://earache.com/dubwar